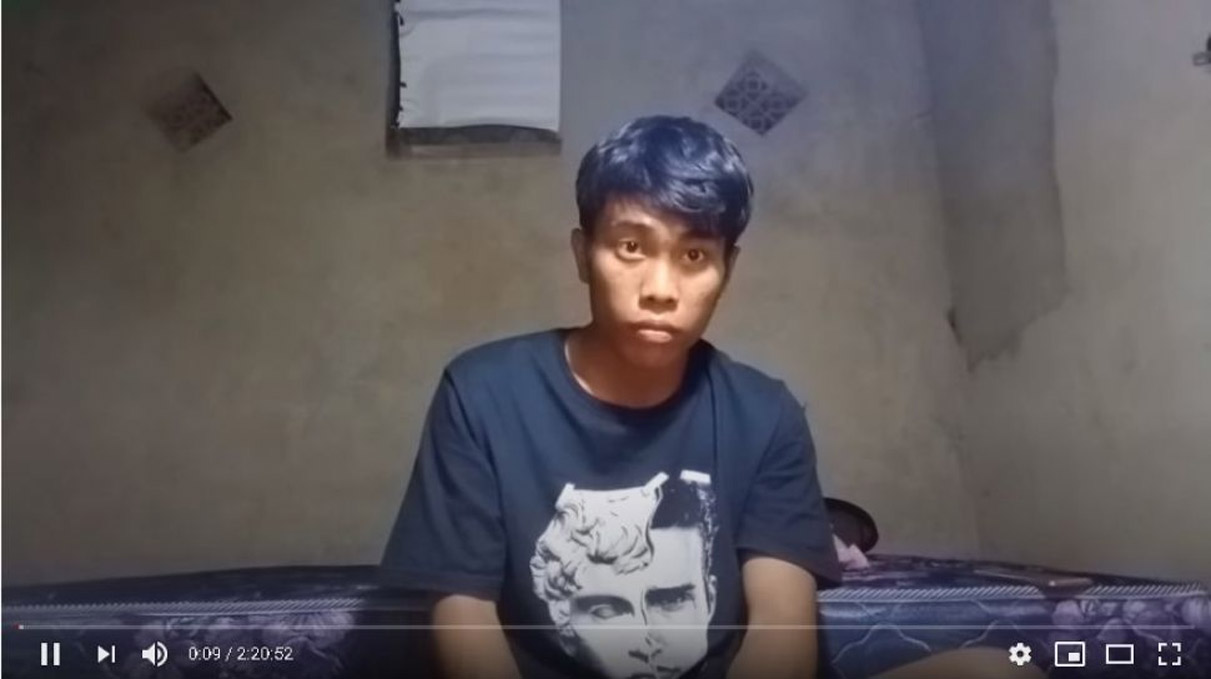 Man, if ever there was a sign of the times and a sign of how much 2020 sucks, then it’s this story about a YouTuber who uploaded a video of him literally doing nothing and just sitting there and getting 3 million views. What the hell is wrong with people that they wanna watch that?

The YouTuber in question is 21-year-old Muhammad Didit, who explained his idea for the video by saying the following (this is via Google translate so if it doesn’t make sense – it doesn’t – then blame them not me):

2 HOURS of nothing, that’s the title of the video this time ok maybe I should tell you a little about the reason video can be made, it all started with a lot of pressure from some elements of Indonesian society lately who asked me to create educational and educational content for young people, yes, finally with a little heavy heart and compulsion I made it and BOOM became this video, but if you talk about the benefits or not, everything keeps coming back to you so it’s smart to filter, just order I am entertained and useful.

Yeah I don’t really get how the pressure from Indonesian society could force him to make a video where he sits there doing nothing for two hours for the sake of education, but I guess I’m not from Indonesia and have never visited so I just don’t get it maybe? Anyway, for some reason 3 million people have now watched his video and his subscriber list has grown from 2000 people to over 40,000. I guess both Didit and Indonesian society knew what they were doing in the name of education?

This being YouTube, a bunch of people have also copied him and put up videos of their own where they sit around doing nothing. Not sure if they’ve been as successful as his, but one dude uploaded one where he literally say there for eight and a half hours doing nothing. Impressive?

The biggest question about this that I just can’t answer though is why people are watching these videos and why is it suddenly a thing? Seriously can’t come up with a reason at all, but I guess it’s just another indicator of why 2020 completely blows. Hopefully it doesn’t even make the footnotes because it honestly has really infuriated me.

For more of the same, check out this YouTuber who made a video of him snogging his sister. At least that has some kind of ‘entertainment’ value to it.