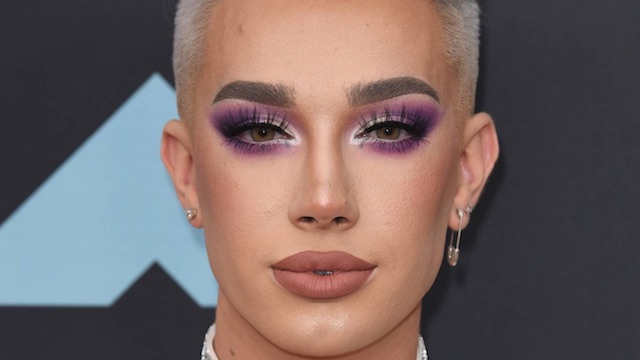 Finally facing some repercussions for his actions.

Celebrity beauty blogger James Charles has been a problematic character for quite some time now as it seems like no matter what he does, he just can’t help himself messaging sexual content to underage boys – it’s a tough life, right? – and it looks like he might finally be facing some repercussions for his actions as YouTube have announced that they’ll be demonetising his account indefinitely after another round of allegations.

Charles uploaded another video earlier this month where he apologised for messaging two separate sixteen year olds, explaining that he didn’t realise they were sixteen because they had actually told him that they were eighteen. Whoops – I guess it could happen to anyone, right?

Anyway, as a direct result of the video YouTube announced that they were initiating their ‘creator responsibility policy’ indefinitely and haven’t said when they would be reversing it, meaning Charles can no longer make money from advertising on his videos. Morphe – one of Charles’ primary beauty sponsors also issued a statement over the weekend saying that they had decided to part ways with him.

Damn. Looks like it really is all coming down for the guy, but the fact of the matter is that he always seems to be getting caught messaging underage people so maybe he should just stop talking to people that are way younger than him on social media/SnapChat whatever and then this wouldn’t be a problem for him? Just saying? Guy is definitely up to no good and probably deserves everything that is coming his way. 100% a wrong’un.

For more of the same, check out when he took part in a pregnancy photoshoot with a prosthetic bump. That was a bit weird.