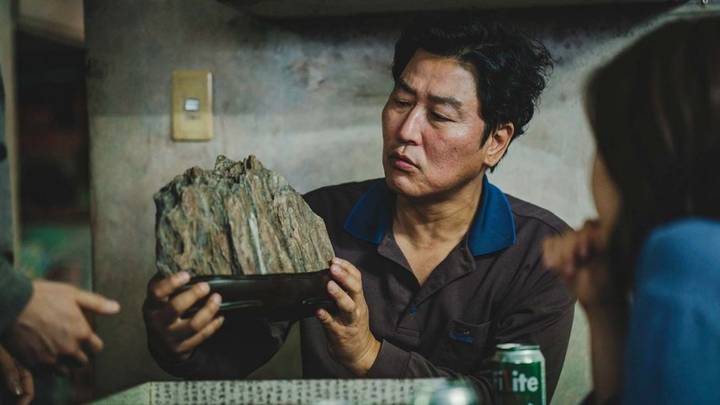 Take a dip into a different cinematic experience.

The Oscars came and went last Sunday night and there’s no denying that the big winner of the night was Bong Joon-Ho’s ‘Parasite’ which managed to scoop four awards and become the first non English language movie to win a Best Picture gong as well as one for Best Director and Best Original Screenplay (the other one was for Best International Foreign Film).

Due to the movie’s success, widespread interest has once again been reignited in Korean cinema and if you want to impress your mates down the boozer – or seem a bit arty and cultured on your next Tinder date – then you can get to know a lot about the history of the genre via The Korean Film Archive’s YouTube channel. Whilst you’re not going to see more modern classic like ‘Oldboy’, ‘Audition’, ‘R-Point’ or ‘The Handmaiden’, you will get to see stuff that dates back to the 1940s and the so called Golden Age of Korean cinema from the mid 1950s – early 70s.

Titles that you might want to check out include Chang-ho Lee’s experimental drama ‘The Man With Three Coffins’, Lee Jang-ho’s ‘Between the Knees‘ (as the title suggests, it a bit NSFW), and Im Kwon-taek’s critically acclaimed ‘The Surrogate Woman’. Providing that you can deal with subtitles – and let’s face it in 2020, who’s still complaining about them? then there are a lot of great movies out there that are available for free and a hell of a lot more interesting than your standard Saturday night Netflix fare. What have you got to lose?

For more of the same, check out the trailer to ‘Train To Busan’ – another completely sick recent Korean movie. So much going on over there.