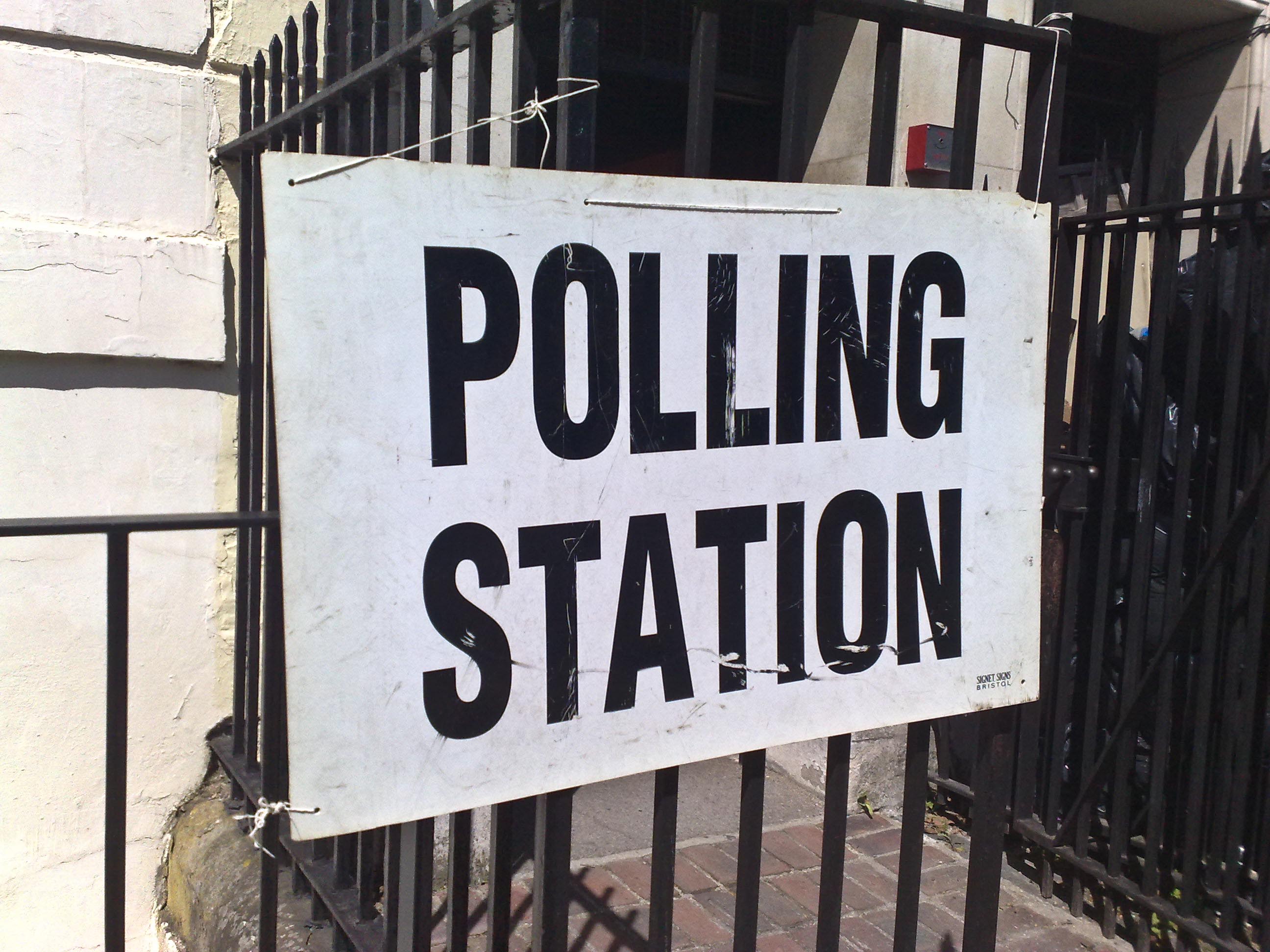 As you will all know, the general election is coming up (8th June in case you didn’t know).

Whether you’re a Tory, Labour, in the middle with the Lib Dems or, like many UK residents, you don’t really give a shit, it’s still important that you vote.

You might feel that Theresa May is a fox hunting, fat cat protecting old bint, you don’t agree with Tim Farron’s religious beliefs or you think Jeremy Corbyn is an overly liberal, radical lefty. It doesn’t matter what your views are, so long as you contribute to the election in some way. 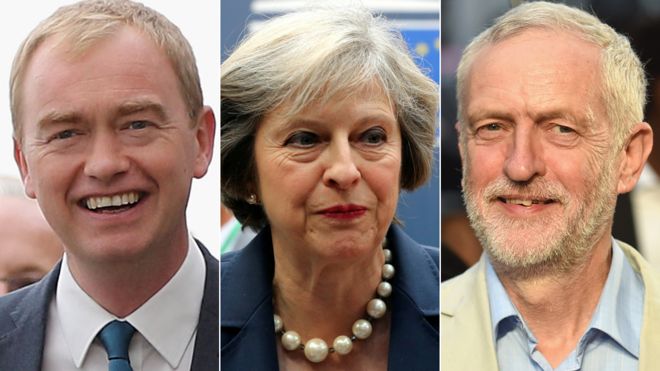 Sadly political parties have proved themselves to be so out of touch with the general public and the issues facing the general society today that over a third of the UK public did not vote in the 2015 election. 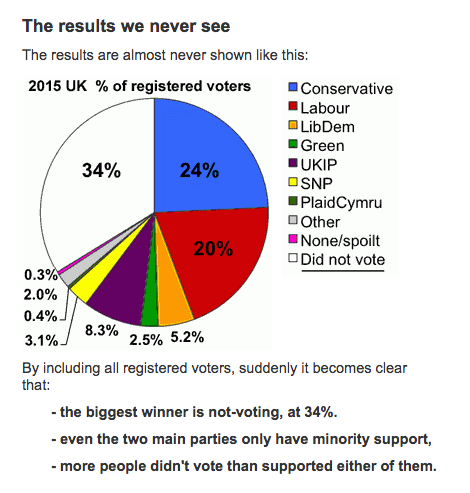 However, it’s important to realise that no matter what your beliefs, the outcome of the election will determine how the country is run – taxes, education, healthcare – for the next five years or more. Just imagine how different the outcome might have been had all of those people felt inspired to turn up and give their opinion in the ballot box? We’re not here to influence who you vote for, but we do know that there are some radical and exciting new leaders who are currently fighting for the spot and your vote could help them get there.

If you’re not sure about who you want in power but you want the Tories out then there’s even this spreadsheet to help you vote tactically in order to keep out the Tories:

It sounds cliché, but every vote really does count and it’s important for you to make sure that your age group is represented. Even if you feel that there is not one party manifesto that you agree with (which would be pretty difficult) then make a statement and submit a blank vote. It might not get you what you want, but it’s a great way of protesting against the fact that there are no parties out there for you.

If you haven’t registered to vote yet (it’s the easiest thing in the world, promise) then you’ve got six days at the time of writing. You can register here. Make it happen.

Lol. For more Theresa May, here’s her trying (and failing) to eat a cup of chips.