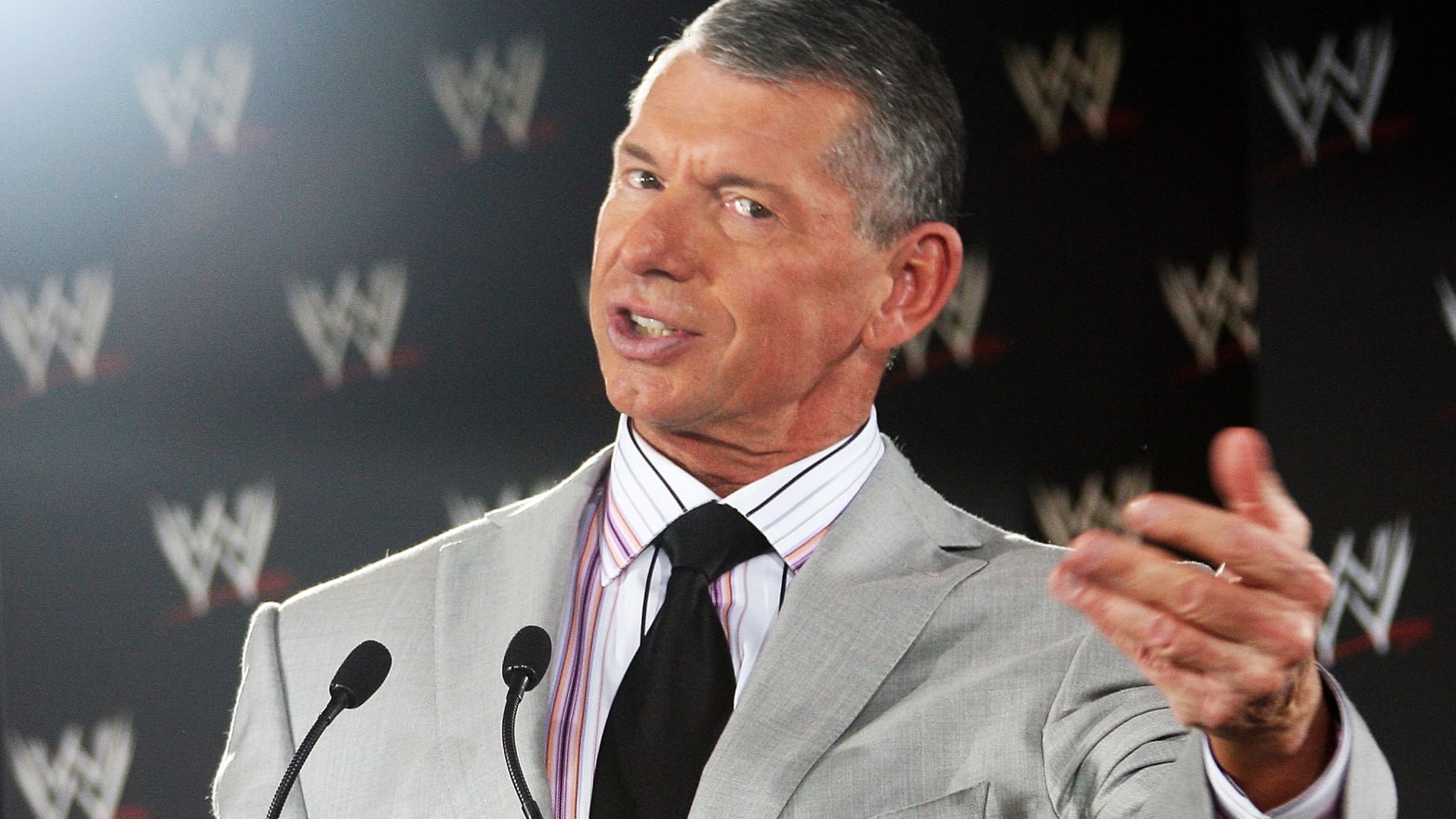 For literally as long as I’ve been alive, the WWE/WWF has always been on Sky Sports but this partnership is coming to an end come January, when WWE will subsequently be shown exclusively on BT Sport.

Apparently the relationship between Sky and the WWE has declined in the past few years due to the launch of WWE network and the fact that it offers all WWE PPVs for free included with the £9.99 subscription fee. That’s obviously a way better deal than what Sky was offering as all the PPVs would cost £15 on their own and clearly the introduction of WWE network was affecting their profit margins in the partnership.

BT Sport will be the new home of WWE in the UK and Ireland from January 2020.

Having said that though, it seems kinda puzzling that WWE would opt to head over to BT Sport as it literally means that the their potential viewership is being reduced by 75% as Sky Sports has 8million subscribers in this country versus BT Sports 2million. I guess that doesn’t really matter so much though if people are just watching WWE network these days, but even so it doesn’t seem like a good move from a business perspective.

It’s also kinda sad because WWE has always been synonymous with Sky Sports. It’s been years since I’ve watched wrestling properly but it’s great sometimes to just flick over to it to see what’s going on or just leaving the TV on after the football and letting it roll into WWE to see some dumb Roman Reigns promo or whatever. Not gonna be seeing any of that any more. RIP.

For more of the same, check out Hulk Hogan vs The Rock at Wrestlemania. What a match up.