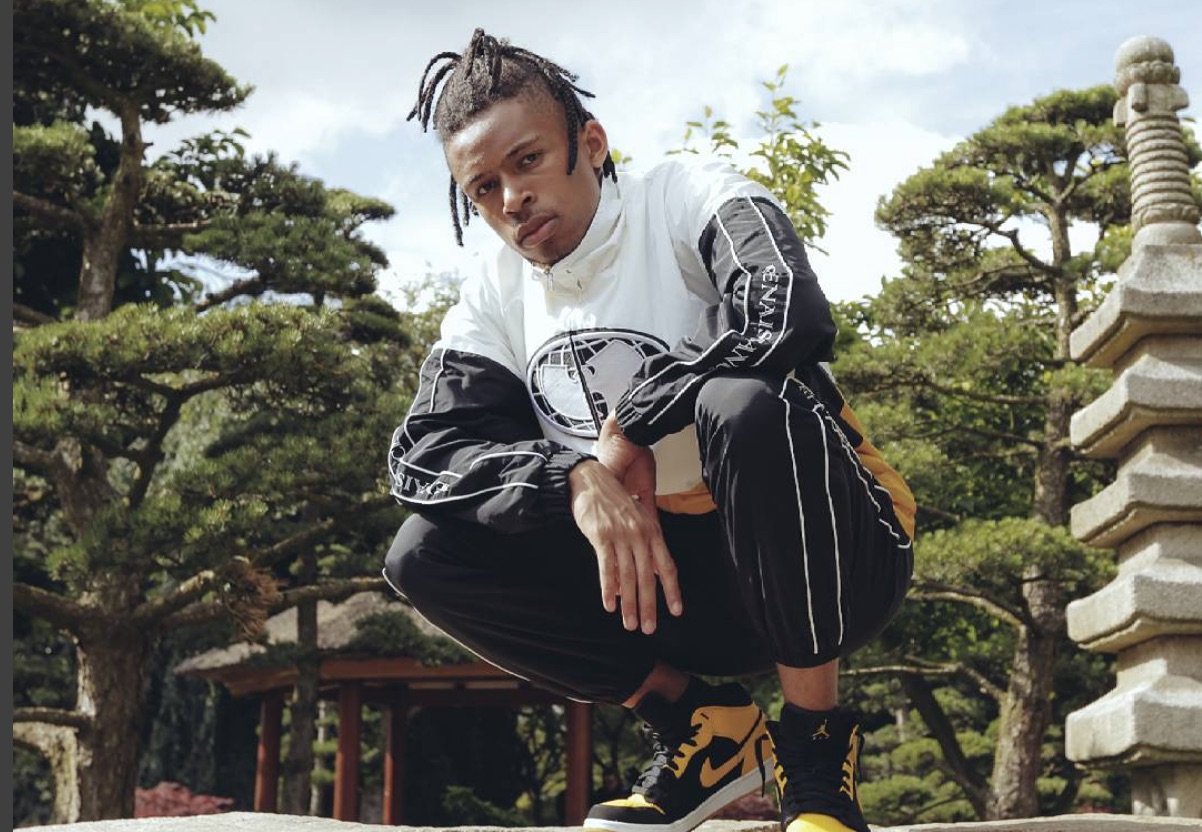 Back in the 90s when hip hop was exploding, a lot of rappers teamed up with clothing labels to create fashion brands like Run DMC with Adidas and LL Cool J with Troop, but the Wu-Tang Clan weren’t down with that and decided to stay true to their roots by developing their own label: Wu-Wear.

Whilst it was initially successful and for a time created its own lifestyle called ‘Wu Style’, it unfortunately went the way of the buffalo towards the end of the decade. However, it’s still remembered as one of the most iconic looks of that century which is probably why it’s now making a comeback.

The creative direction of the brand is now controlled by two German designers named Donaldson Sackey and Sainey Sidibeh. They’re planning to launch a new collection that will be available in the late summer called Wu-Wear Renaissance. It will feature ten new pieces – take a look at some of them below:

Nice. The designers have stated that their goal is to, “revitalise the vibes of the 1990s as well as incorporate some new designs into the brand,” and it looks like they’re going to succeed. Probably not going to be wearing this stuff myself, but hey, if it was ten years ago it would be first on my list.

For more of the same, check out the Wu-Tang Nans. Greatest tribute act of all time.