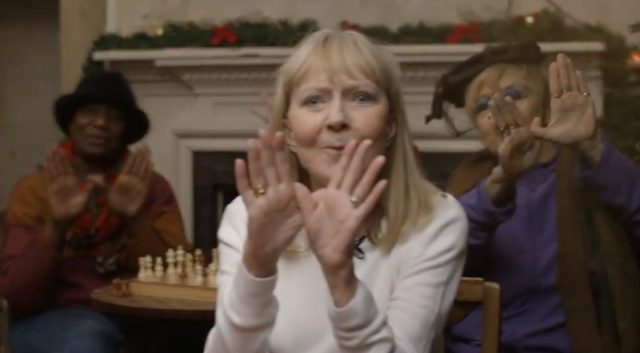 It seems the Wu Tang Clan are popular in every demographic.

It’s often been said that the Wu Tang Clan have an almost universal appeal and that pretty much anyone who listens to music can enjoy their songs. However I didn’t think it literally meant ANYONE in ANY demographic.

Apparently I was wrong though because it turns out that even grandparents enjoy the Wu’s smooth raps and chilled beats, so much so that a group of old women have even formed a tribute act called the Wu Tang Nans. Great name right? They formed across various tea rooms in Berkshire, and share a mutual love of everything involving bridge, knitting and gravel pits. Basically, they’re a lot cooler than your grandma and it wouldn’t surprise me if one of them had got their hands on the singly copy of Wu Tang Clan’s new record.

The Wu themselves have even been so enamoured with them that they’ve actually picked them to announce the dates in their upcoming UK tour, which you can see in the video below, alongside some of their songs.

In case you missed that, the dates are as follows:

Tickets go on sale at o2priority.co.uk/tickets at 9am on Monday 15th December.