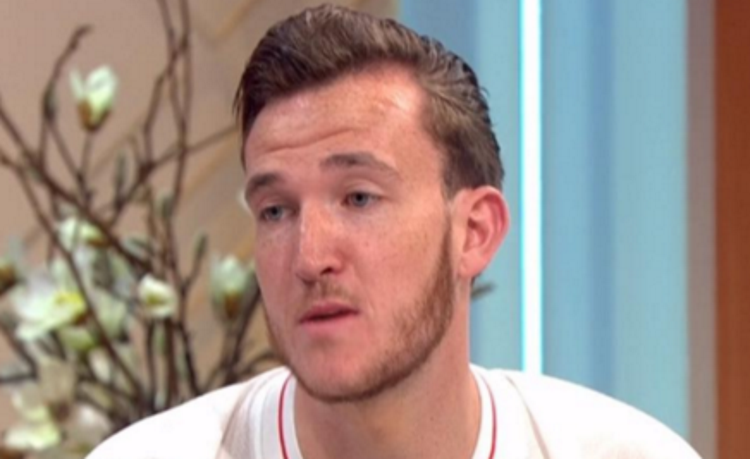 World Cup fever is at its peak today as England face Croatia today in their first semi final for 28 years and everyone is cashing in – like this alleged Harry Kane lookalike who appeared on ITV’s Lorraine this morning.

His name is Danny McClaughlin and he works as a youth support worker, claiming that in his spare time that he lives his life looking like the England captain, making appearances to raise money and awareness about prostrate cancer to which he sadly lost both his father and his grandfather. Whilst this is no doubt a noble and worthwhile cause, most people couldn’t really get past the fact that he didn’t actually look anything like Harry Kane.

I mean he’s got the same shaped face and a similar haircut and scrappy beard but realistically nobody is gonna walk down the street and be like ‘OMG there’s Harry Kane over there, can I get a selife’ are they? No, no they’re not.

Still, I guess you’ve gotta give Danny props for capitalising on his vague resemblance and utilising it to make money for some causes that could definitely use it rather than himself. Fair play son – let’s hope the real Harry Kane manages to bring home both the Golden Boot and the World Cup in the coming days.

For more Harry Kane, check out the time he once flicked a booger in some girl’s dessert. Even he can have his bad days.