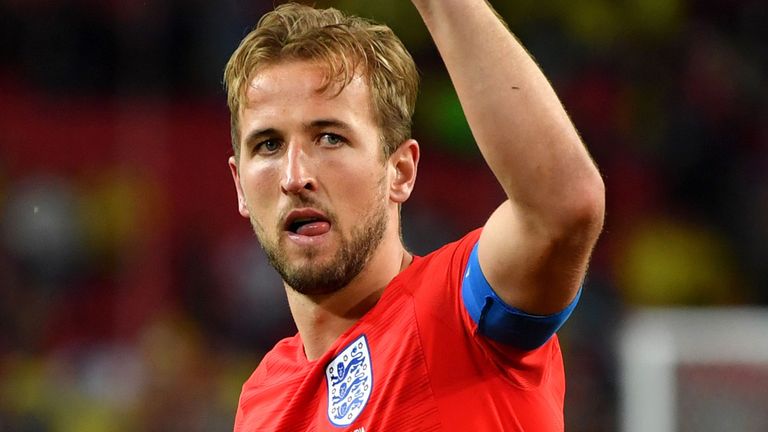 Not perfect after all.

Harry Kane is the golden boy of England after scoring six goals in four World Cup games to make him the leading contender for the Golden Boot – nevermind that three of them were penalties and one just kinda hit him and went in – but it turns out that he isn’t as perfect as everyone thinks he is at the moment.

That’s thanks to this revelation from a girl named Jacqueline Kilikita who apparently went to primary school and revealed that Kane was a bit of a prick to her during this period, flicking his bogeys in her dessert:

If this goes viral enough to reach Loftus-Cheek, hi I'm single and u are welcome to slide into my dms ok thank u bye

Hot damn. I mean everyone picks their noses, but flicking it in someone else’s food really isn’t on is it, even if it’s just for lolz. Harry probably did it because he had a crush on her and didn’t know how to ask her out. We all remember those days back in the playground.

Another point about this story we need to talk about is that Jacqueline was eating chocolate custard for dessert at school. I’ve never even heard of that before but it definitely sounds completely and utterly rank. Maybe she should be thanking Harry Kane for flicking his bogeys in it so that she didn’t have to eat it.

There you go – knew he must have done it for a good reason and not just to be a prick. You can’t say anything bad about Harry Kane.

For more of the same, check him out getting really uspet about his stats on FIFA. He’s probably not gonna have that problem in the future is he?