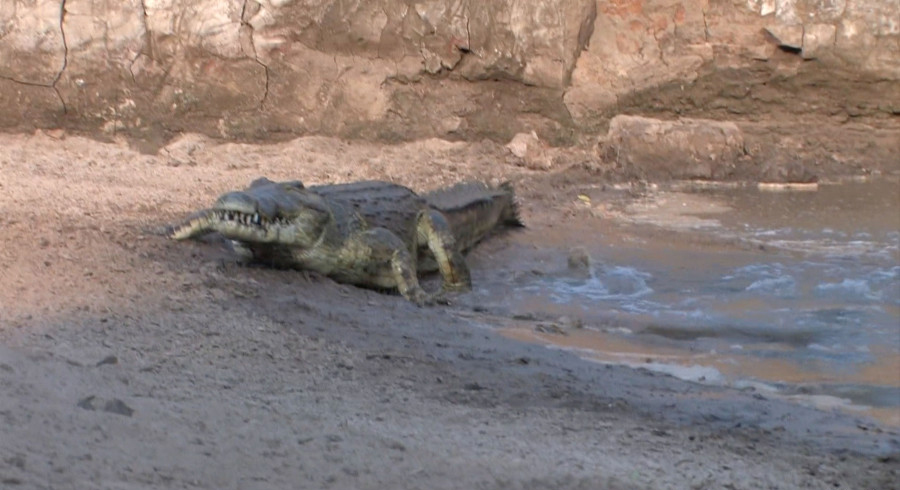 Watch this crocodile miss out on its munch TWICE at South Luangwa National Park in Zambia this week. Unreal:

Mate, what the hell? You’re a crocodile. Fair enough that deer was lightning quick and I don’t think anyone would have caught him, but that pig/boar thing? You should be clamping down on that thing every time. Not even sure if it’s a speed issue or a forgetting to bite issue. Either way, very embarrassing. Have to do better than that.