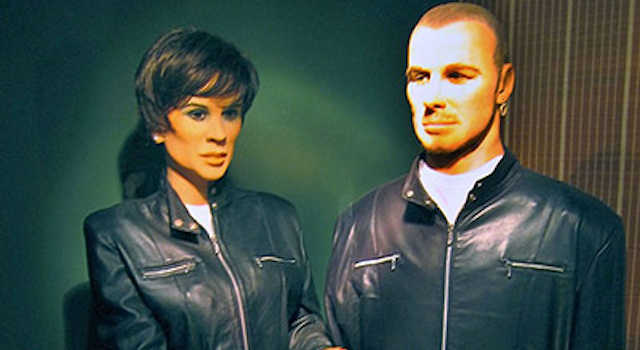 Here’s a collection of photos of some truly terrible wax models of famous celebrities.

A waxworks museum dubbed ‘Britain’s worst’ has finally closed down after its elderly owners couldn’t find anyone to take over.

Louis Tussauds (probably no relation to Madame Tussauds) has been open since 1955 in Great Yarmouth in Norfolk and features waxwork models of famous celebrities that were made in the 1970s and 1980s, as well as more recent celebrities.  The thing is, the waxwork models are shit. They look like more of a joke than anything. The price to enter the House Of Wax was £5, and it’s reported that people traveled from all over the world to see how shitty the waxwork models really are.

Unfortunately one of the elderly couple that ran the waxworks was taken ill last year and sought to sell their beloved waxworks on to the highest bidder. Tragically, they were unable to find a buyer for the waxworks to carry on its ridiculous legacy and were subsequently forced to shut down.

On the flip side of this though, an overseas buyer – who is clearly a complete weirdo – did buy ALL of the waxworks from the museum though, so the couple are probably financially secure for the rest of their lives and we know that someone out there is still enjoying all these bizarre wax works.

Here’s a photo collection of the wax models so you can see how shit they really are and catch some lolz trying to work out who each one is meant to be because we seriously don’t have a clue. Enjoy: 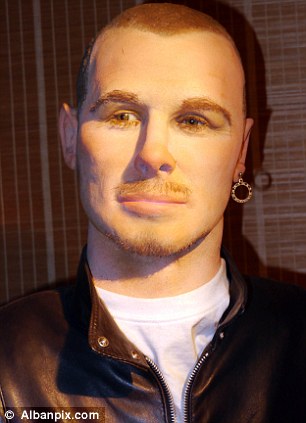 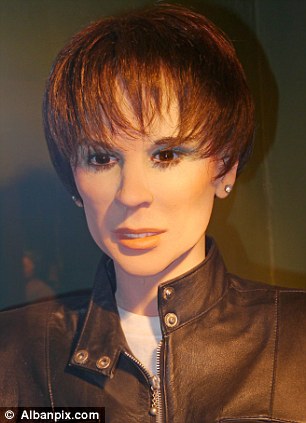 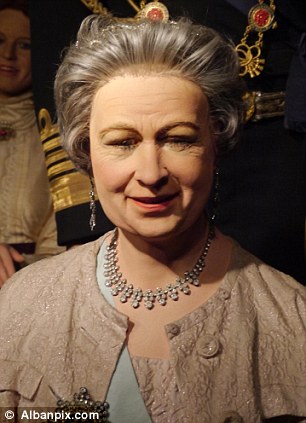 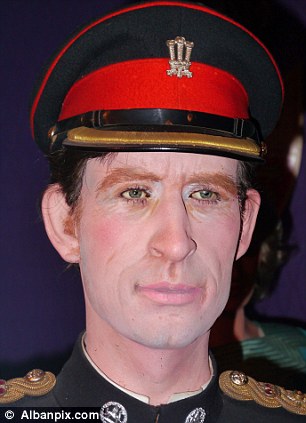 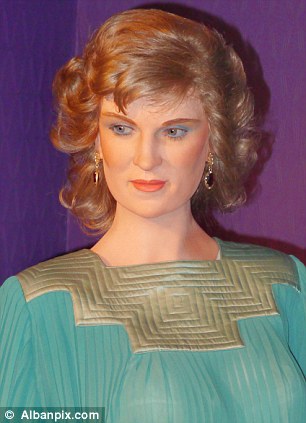 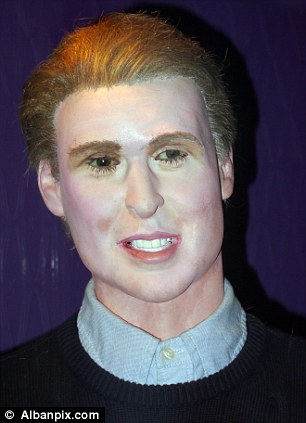