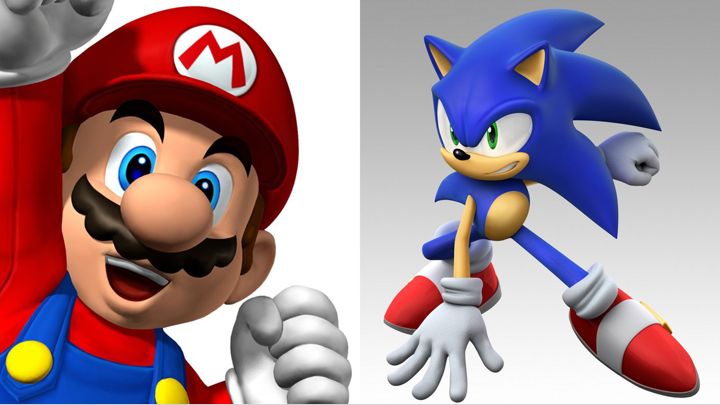 You won’t believe one of the ‘games’ they’ve included.

2015 will see the first ever World Video Game Hall of Fame inductees announced on June 4th, and though there’s no word on how many will be inducted from the list of finalists, there are plenty of fan favourites already missing. Before we get to that though, here are the finalists who made it:

Some classic choices in there. Obviously Super Mario deserves its spot as the game that put Nintendo and video games in general on the map. Zelda as the greatest adventure game of all time deserves a place too. Sonic, Pac-Man, Space Invaders, Tetris = all legends. Love that FIFA is in there – slightly unexpected but I guess it is the best sports game ever.

Never been able to wrap my head around what Minecraft is but I know it’s massively popular and should probably be included. The only real question is what the FUCK is Angry Birds doing in there? Since when do iPhone apps count as video games?

As for games that are missing, where’s Tony Hawk? Where’s Mario Kart? Is Mario only allowed to be inducted once? No GTA?  No Call of Duty? No GoldenEye? Maybe they left those out so they can have a second class to induct next year or something.

P.S. Chances upcoming video game ‘Hatred’ makes it to the Hall of Fame one day? Yeah, doubtful to say the least.