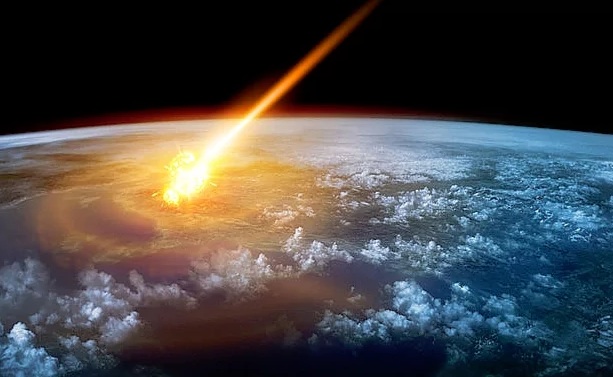 September has going been pretty well for me so far – not sure about you but I hope you’ve been receiving similar luck – but that might all be set to change this Saturday as apparently the world is due to end that day. Again.

Conspiracy theorists are pointing to a passage in the Bible as evidence of this, with the following one given particular clout:

A great sign appeared in heaven: a woman clothed with the sun, with the moon under her feet and a crown of twelve stars on her head.

She was pregnant and cried out in pain as she was about to give birth. 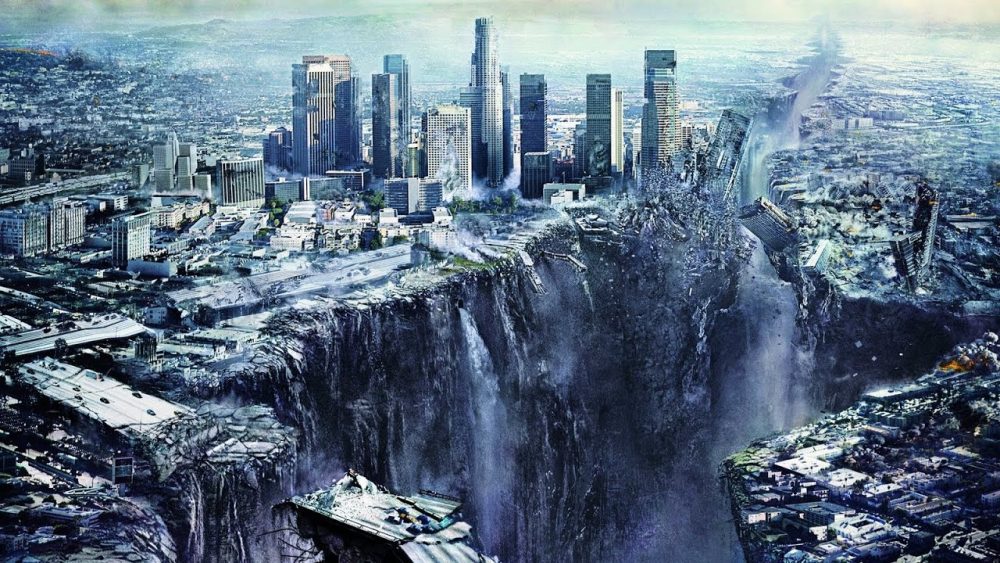 Say what? I don’t understand it either but apparently the woman represents Virgo, the crown represents Leo.

Still confused? Well, Leo and Virgo obviously refer to the star constellations (obviously) and the fact that the moon and the sun are going to be passing through it means that imminent destruction is on the horizon. Not really sure how any of that passage relates to these star signs and, but hey people are saying it so I guess we had better start believing it.

There is some good news though – even if this event is triggered on Saturday (there’s obviously no evidence to even say that it will be), then it could take up to seven years for the world to actually end. This will involve the Antichrist arriving on Earth and devastating the planet, with all worthy Christians ascending to heaven, which probably means I’m not going to make it out alive. Damn.

Chances are this probably isn’t going to happen as there seems to be an end of the world scare every week these days. Still, makes sense to have a big one this Friday if Saturday might be your last day alive. You know it makes sense.

For more of the same, check out these five essential items you need to own when the world ends. Just in case.