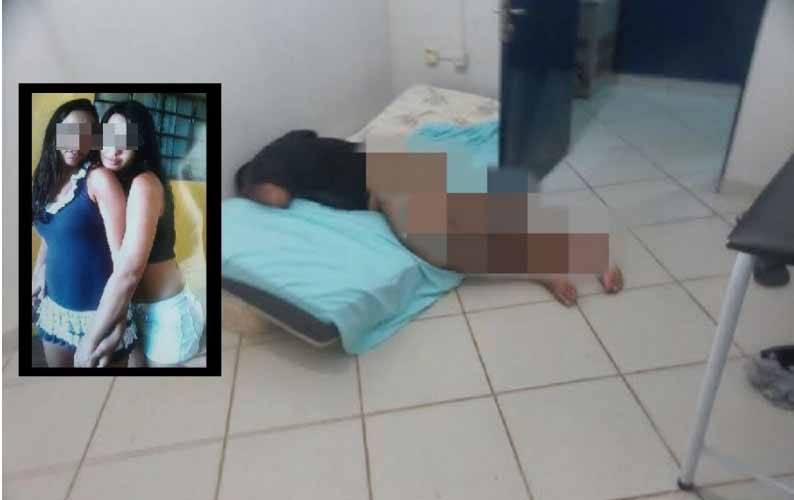 It was too good to be true.

Even though something in their brains must’ve been told them this was too good to be true, the guards completely fell for it and let the women into the prison at 3AM. 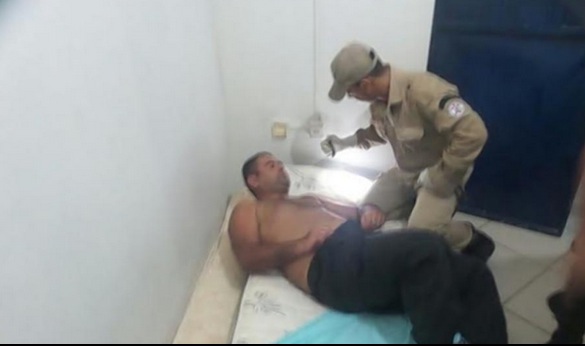 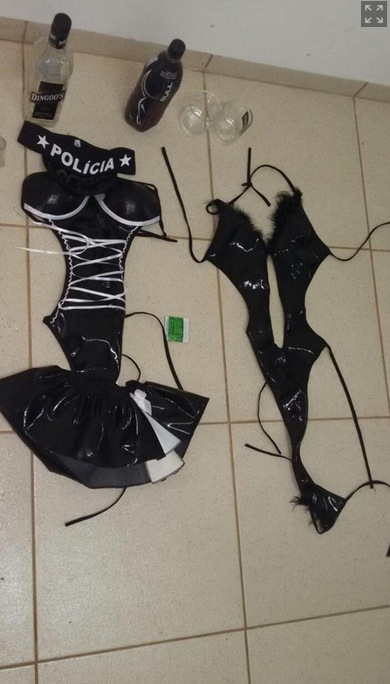 The women ended up drugging the guards by spiking their whiskys, then stripped and handcuffed them before taking the master keys and unlocking all the cells. The prisoners walked straight out the front door, taking three rifles, two revolvers and ammunition from the storage room with them. Whoops!

The plan was to seduce them. The disoriented guards were found naked and handcuffed the next morning. From the moment they drank the whisky, the agents don’t remember a thing. One was found dizzy, trying to wake up. Another slept the whole afternoon and couldn’t even be questioned. 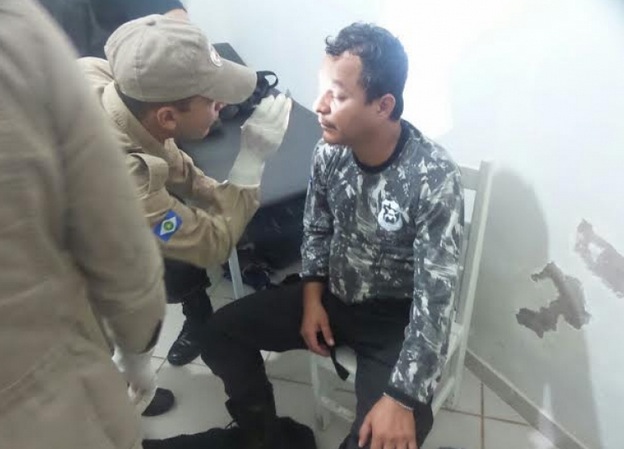 The guards have been arrested and face charges of facilitating a jailbreak and culpable embezzlement (because of the firearms theft).

As we know, Brazilian prisons are the last place on Earth you want to be banged up.