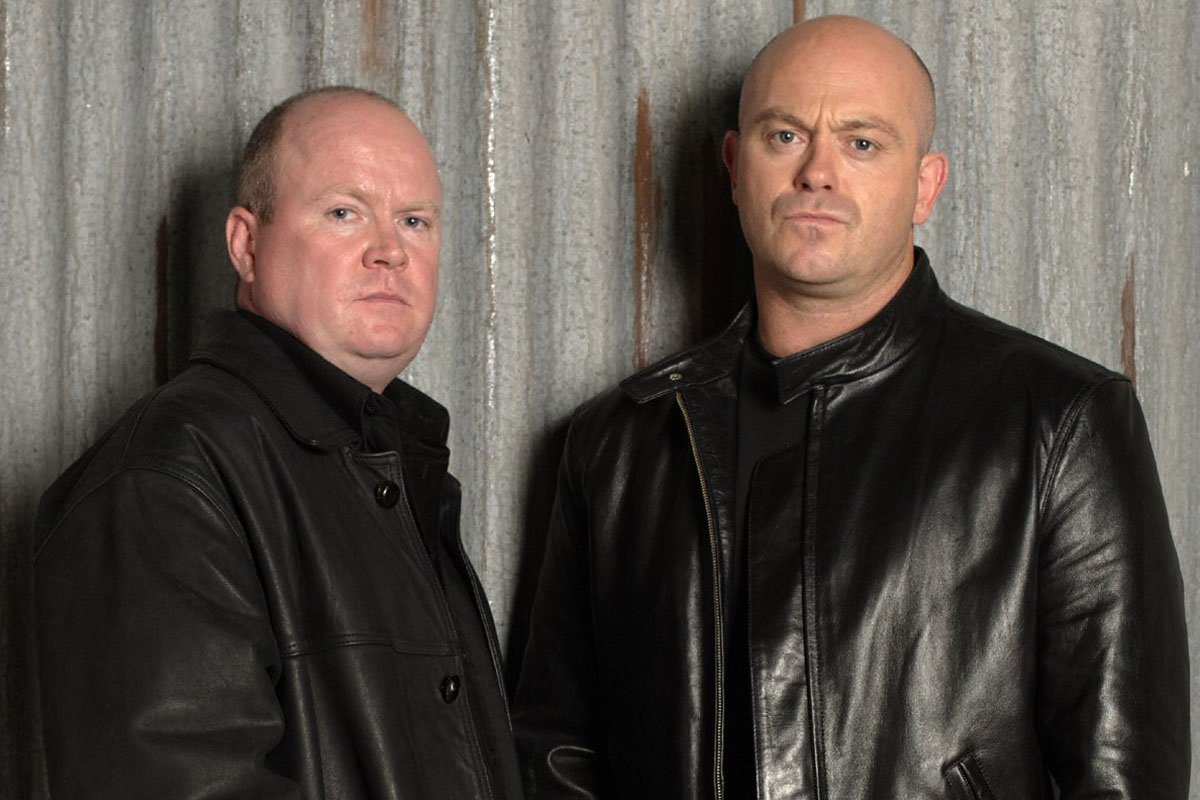 I’m not gonna lie, some of the most popular content we ever publish on Sick Chirpse is when something strange looks like a celebrity, so it’s with absolutely no shame that I bring you this article about a woman’s knees that look exactly like Eastenders legends Grant and Phill Mitchell.

The knees in question came to our attention after 40 year old Holly Fairfax decided to post a video of them looking and acting exactly like the Albert Square brothers. She says the more that she stretches them and moves them around, the more it looks like they’re talking to each other – in a way that people find pretty damn amusing.

You can see them in action below and read Holly’s story underneath that too:

Years ago I noticed that my mum had faces in her knees and found it quite funny.I checked my own and realised they looked like two bald babies – or Phil and Grant Mitchell.

This was several years ago and since then I’d forgotten about it really.

They were like, ‘oh my God, that’s amazing!’ We got chatting about it and I made a couple of funny videos of them having conversations together – people seemed to find it funny.

It’s not always as good as it is in the videos – the lighting in my bedroom where I film them is just right.

I’ve got them out at parties before and it just doesn’t work – I look like a right lemon.

I’m thinking about launching a YouTube channel for them, but I’m not sure about the longevity.

I think I’d have to come up with some funny sketches for them or introduce some new characters perhaps. But it could be really funny.

I mean in fairness I was expecting her knees to look completely crap and nothing like the Mitchell brothers, but watching the video it is actually pretty similar so fair play to her. Not really sure if a YouTube series is what the people are demanding though, so maybe she should stick with her instincts and just dine out on this video going viral for a while. I think it’s for the best babes.

For more of the same, check out Grant Mitchell off his face on Spice. Really one for the ages.