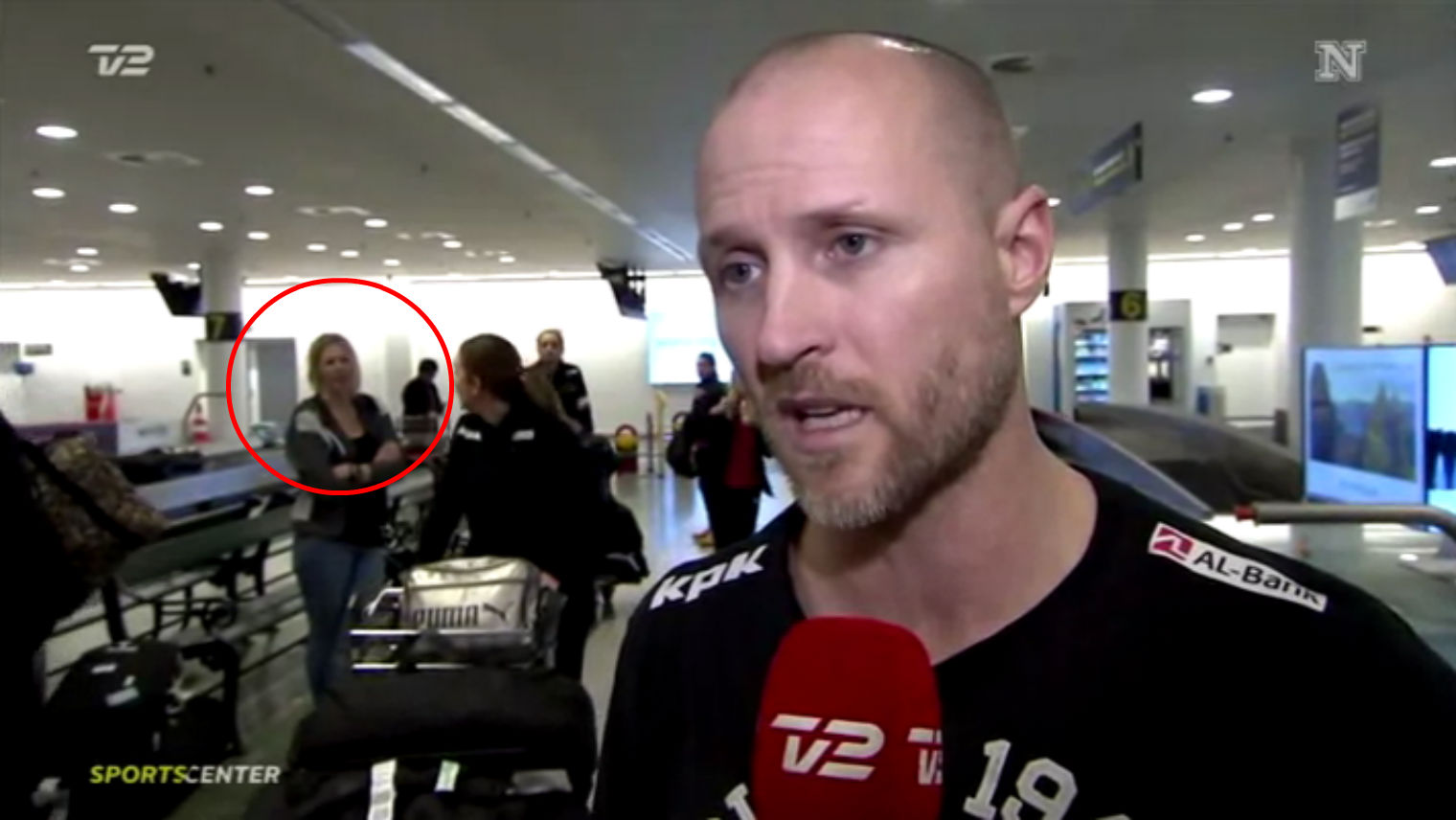 Optical illusion or the real life Gandalf? You decide.

A video has emerged online, taken from a live broadcast on Danish TV channel TV2, which appears to show a woman vanish into thin air at an airport.

A man is being interviewed at the airport, as lady in the background turns and begins to walk off screen. Seemingly disappearing before she reaches the edge of the shot. Check out the footage for yourself:

Alright, so admittedly this is probably just a bit of an optical illusion. Maybe she just happens to be walking in perfect time with that woman with the trolley, who JUST HAPPENS to shield her from view, at least until they’re out of the shot. But where’s the fun in that? Plus it does look pretty mystical and to be honest she wouldn’t be the first person capable of time travel we’ve written about.

Maybe this is her, reappearing in her new form – as an old man on a bicycle way back in the past:

Whether both videos are just optical illusions or not is neither here nor there – the fact of the matter is: the aliens are coming, and they’re taking selfies.