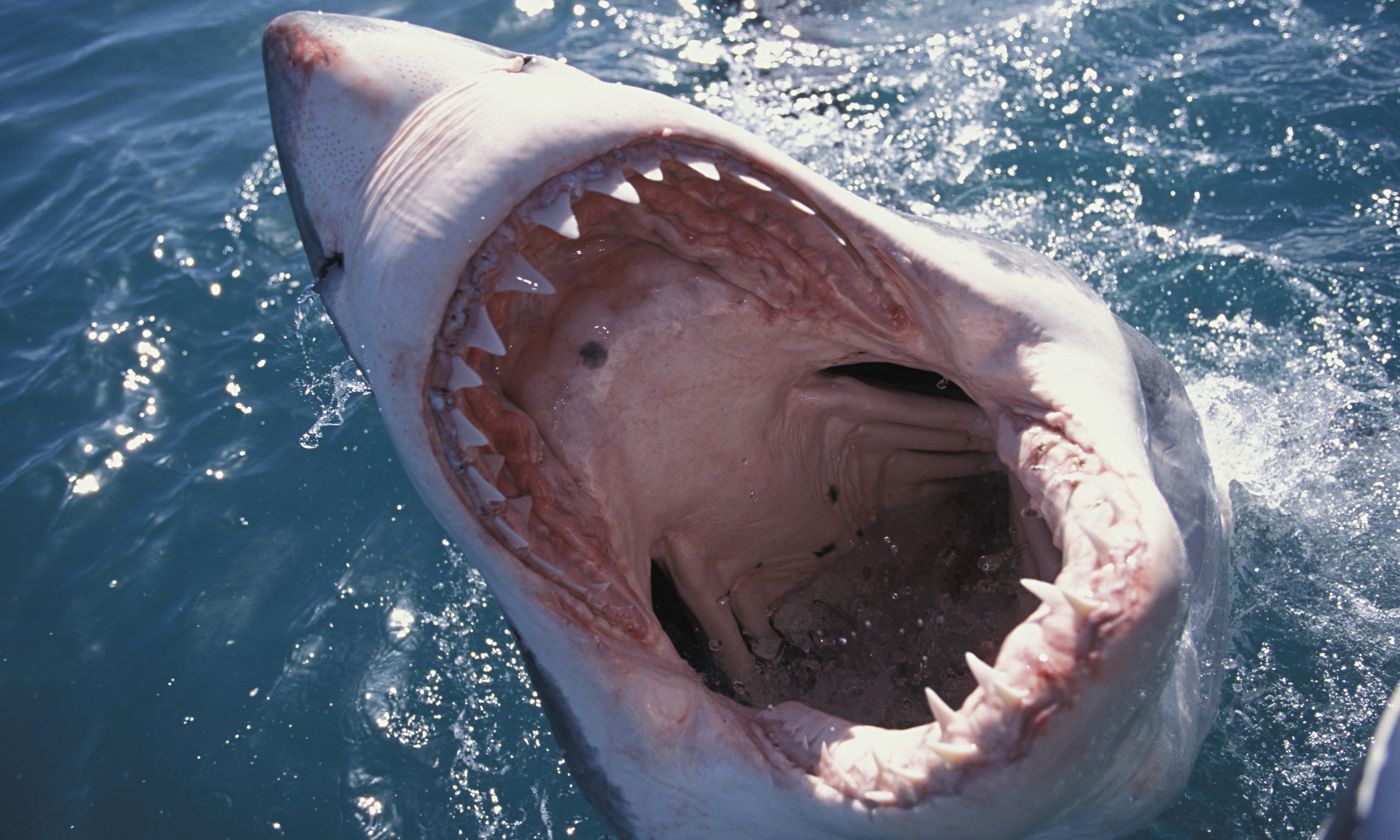 What did you expect?

As far as I’m concerned there’s a bunch of animals out there that I would be willing to feed with my hands and any animal that is dangerous and has the ability to kill me is 100% not on it – just seems sensible to me.

Unfortunately, not everyone in the world is as smart as me in this respect and this can be seen in the video below. It’s some woman in Australia in Dugong Bay, who thought that it would be a good idea to feed a goddamn shark with her little hands. You can probably guess how this is going to turn out, but if you’re of a nervous disposition then turn away now:

Shocking video shows a shark biting the finger of a woman that attempted to feed it in Western Australia, dragging her into the water. She escaped with a fracture and a torn ligament. https://t.co/EWT1bFltDZ pic.twitter.com/C3cK488F2Q

Yeowch. Can’t say that she hasn’t been warned by about a hundred movies, hundreds of new stories and signs on every beach ever. Kinda think she deserved it now that I typed that out and read it back.

Fortunately, the woman wasn’t too badly injured and didn’t lose her hand or anything like that – instead she only suffered a fracture and a torn ligament which seems like a minor miracle if you ask me. That shark looked pretty clamped on there and I’m not gonna lie I was kinda worried about her for a bit there. Apparently she said that his mouth felt like a hoover it was holding onto her so badly. That’s freakin’ scary when you think about that.

For more sharks, check out this 80 year old crocodile catching and eating one. Law of the jungle baby.