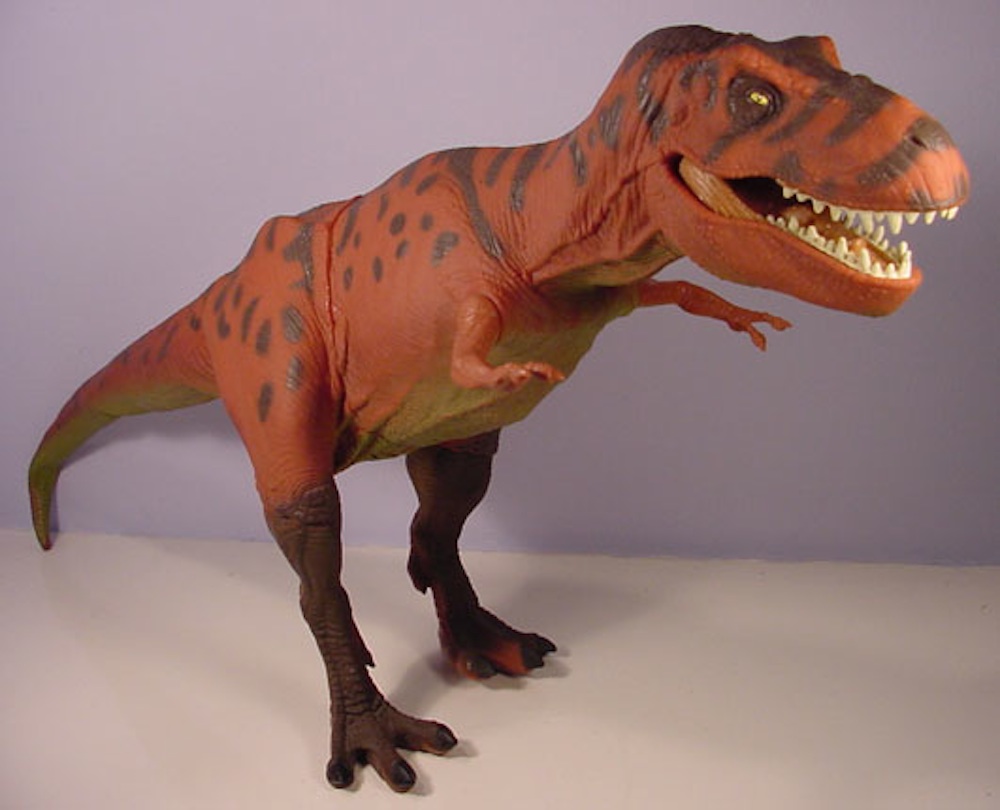 Some parents just need to stay the hell away from their children’s toys.

I’m not a female, but I’m pretty sure that most women don’t look at their kid’s toy dinosaur and think that it would be a cool idea to ram it up their vagina to jerk off with.

In reality though, there are women who think that this is a good idea. Sure, it might get you off to fantasise about being banged by a dinosaur but if you’re going to try it then you really do need to be careful because it’s possible the dinosaur could get stuck up there, and then you’ll face the awkward situation of telling your doctor you’ve got a toy dinosaur stuck up your vagina. I’m sure that’s not what you want to be doing at any point in your life.

A student nurse named Poppy Ward recounts the time she had to deal with this situation:

I thought the patient was suffering from thrush due to her ‘peculiar gait’ and ‘hobble’.

However, on asking the patient what the issue was, the woman explained: ‘I was playing with my son’s dinosaur, and it’s stuck. 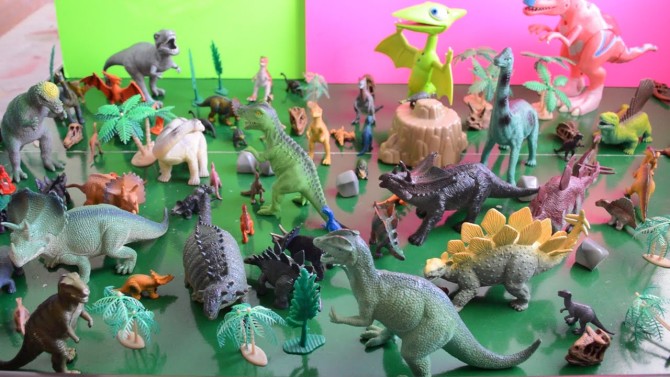 I then proceeded to give the woman some advice about sex toys:

Pretty solid advice to be honest. If you think this is weird though, then check out these lists of what people get stuck in their butts every year to really open your eyes.