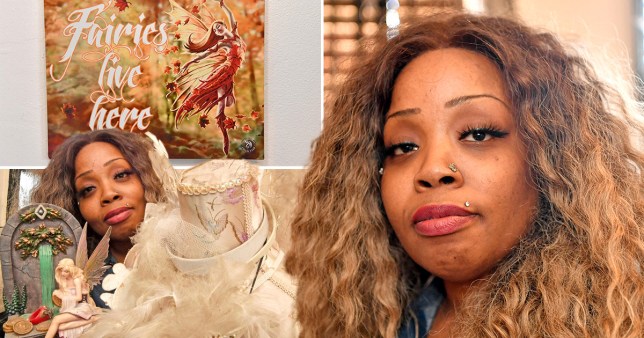 “They were laughing at me”.

A London woman who changed her middle name to ‘Tinkerbell The Real Goddess’ is complaining that she has been left waiting 6 months for a passport.

Natalie Bell, 41, applied for the passport back in September but still hasn’t received one after copyright issues were raised around her name change.

Natalie told Metro that she thinks the passport office is ‘laughing’ at her – they probably are to be fair:

Someone at the passport office is making it more difficult than they should. Of course there are rules but as long as it’s not derogatory it shouldn’t be a problem. 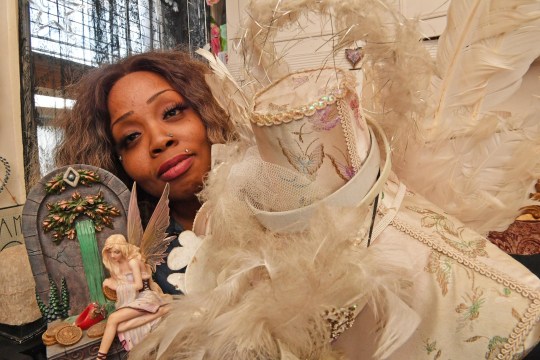 In August, she legally changed her name from Simone to ‘TinkerbelltherealGoddess’ (spelt like that) and applied for the new passport shortly after as she planned on visiting her parents in Jamaica:

They’re old and they live in Jamaica. They’re in their 80s and 90s. It’s important I get out there.

She sent the passport office all the necessary documents but they told her she needed permission from Disney, who own the copyright to the name ‘Tinkerbell’. Disney told her they didn’t have an issue with it unless she was using the name for advertising purposes.

However the passport office sent her away again, saying she had to get permission from Great Ormond Street Hospital, who actually own the rights to Peter Pan (author J.M. Barrie gave them the rights in 1929, which is pretty awesome).

Great Ormond Street told her they had no issue with it as long as she wasn’t profiting from the name.

I guess the passport office was in the mood for trolling though because when Natalie went back to them, they told her to go ask Disney for permission again. Lol?

It’s ridiculous. I can’t keep going back and forth about this.

I felt that the examiner at the passport office was mocking me. I heard giggles during the conversation. They were laughing at me. 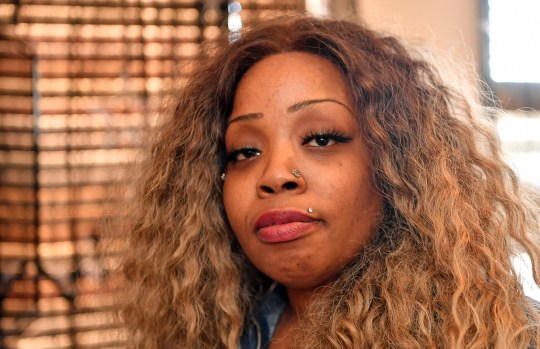 Well duh. I think anyone’s reaction when you tell them you’ve changed your name to TinkerbelltherealGoddess is going to be either laughter or confusion or both. Even if you do say you’ve got a great reason for doing it:

You can see why I call myself Tinkerbell. I have a love for Disney and the fairy world.

I wanted to change my name because I’ve been through a lot, certain experiences that make me think “Why the hell not?”

I’ve survived so much and it’s something really close to my heart.

Fair enough? It’s a free world after all and no laws have been broken. As it seems neither Disney or Great Ormond Street have a problem with it, I don’t see why they’re longing Natalie out so much over this passport. Let’s hope they sort her out soon so she can go and visit her parents in Jamaica. Wonder what they’ll make of her new name?

For the man who was outright refused a passport after he changed his name to ‘King of Ink Land King Body Art The Extreme Ink-Ite’, click HERE.