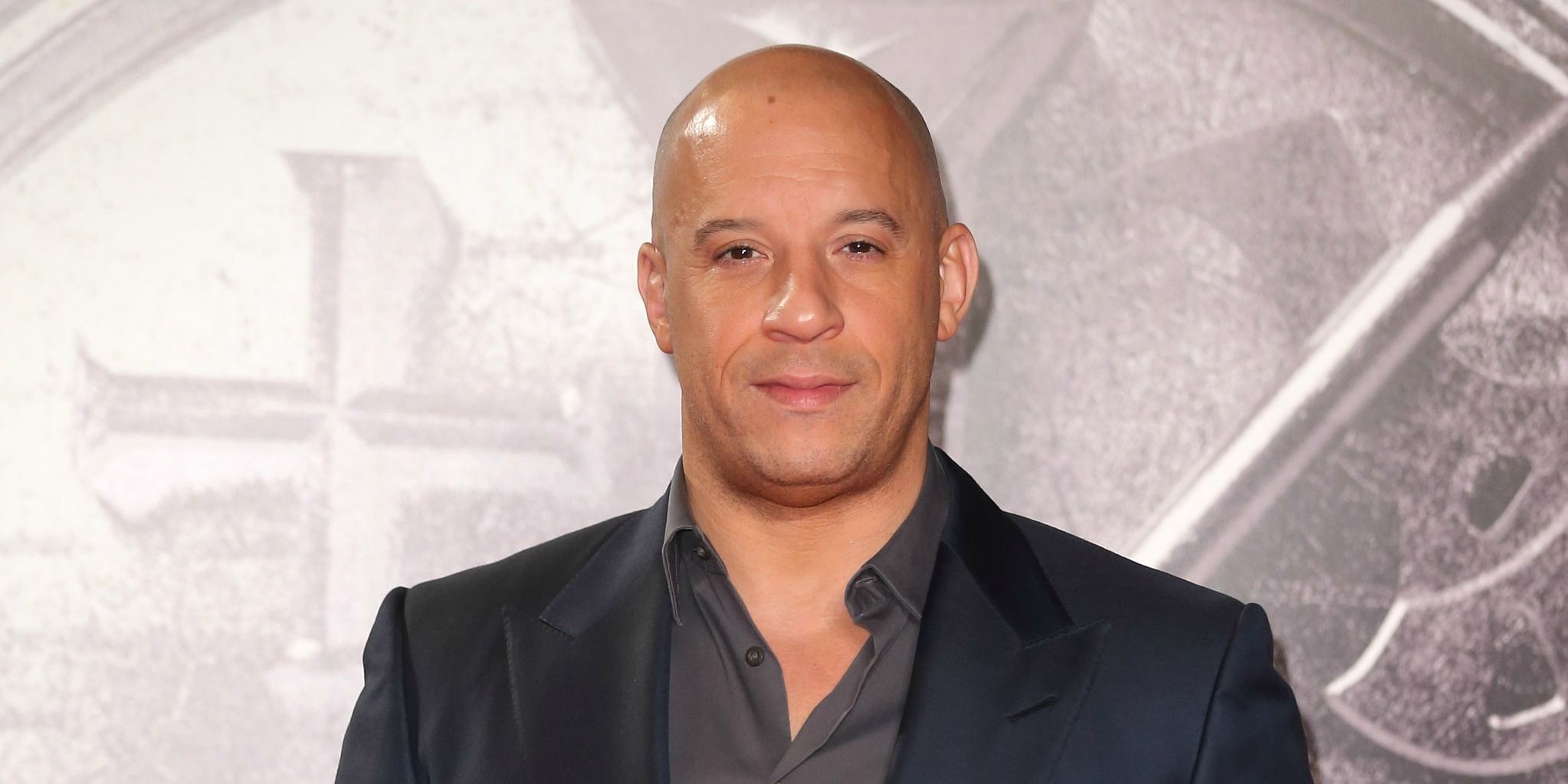 How do people keep falling for this?

It’s always great when someone like Elon Musk or Stormy Daniels or Vin Diesel emails you – not because it’s actually them, but because it’s hilarious to see their stupid broken English begs for money.

The sad fact of reality though is that some people actually believe that they’re talking to celebrities during these interactions and end up ruining their lives and sending their life savings to them and other dumb shit. The latest idiot to do this is a 45 year old German woman – who you think might be a bit smarter about this given her relatively young age – called Katja Lorenz, who started an online relationship with Vin Diesel after he messaged her on social media. Even typing that made me laugh out loud.

Here’s how she says it went down: 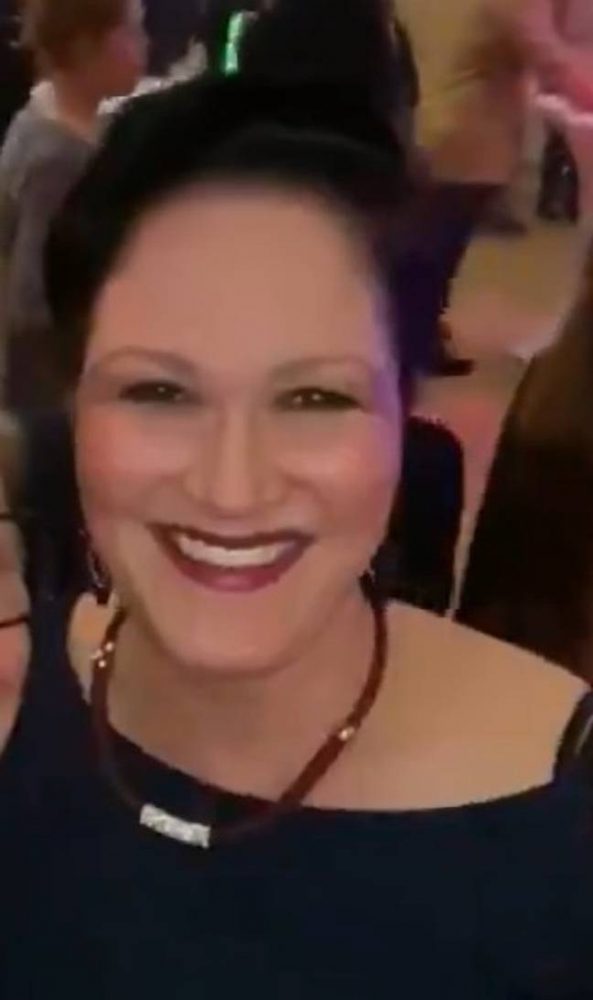 I work with actors, and I met Vin Diesel years ago at the Berlinale and follow him on Instagram.

Sony wrote to me, I didn’t think it was unusual, as we vaguely knew each other.

He told me he can’t write to strange women via my official account.

His management team would notice that immediately.

We wrote to each other every day. I felt trapped and desired.

He phoned me when he was on location in London and even altered YouTube videos to appear as though they were specifically for me.

He then told me he was heading to South Africa for filming and that he had been attacked and mugged and needed money to get home.

I didn’t think anything of it but sent him €5000 worth of gift cards.

I took out a loan for it, and didn’t give my children anything for Christmas.

Eventually I realised that I had been duped and sent him a message asking him who he was.

At least he had the decency to reply: ‘I am 23 years old, a medical student, and I finance my studies this way. I’m sorry.’

I suppose you have to feel sorry for this women who get duped in scams like this, but I also can’t help but think about how stupid and desperate they must be to think that Vin Diesel is actually talking to them and even dumber to think that they need money off them. Yeah, I get that they’re middle aged lonely divorced women who have probably had their confidence destroyed following the breakdown of their relationship, but I don’t think that’s any excuse to become so detached from reality that you actually think something like this is possible.

Please everyone read more about stuff like this and realise that you’re getting scammed! It’s just not feasible. Hopefully the real Vin Diesel here’s about this and drops her €5000 back and a nice video message to make up for her heartache.

For more of the same, check out this student that managed to trick an internet scammer into giving him money. That’s impressive.