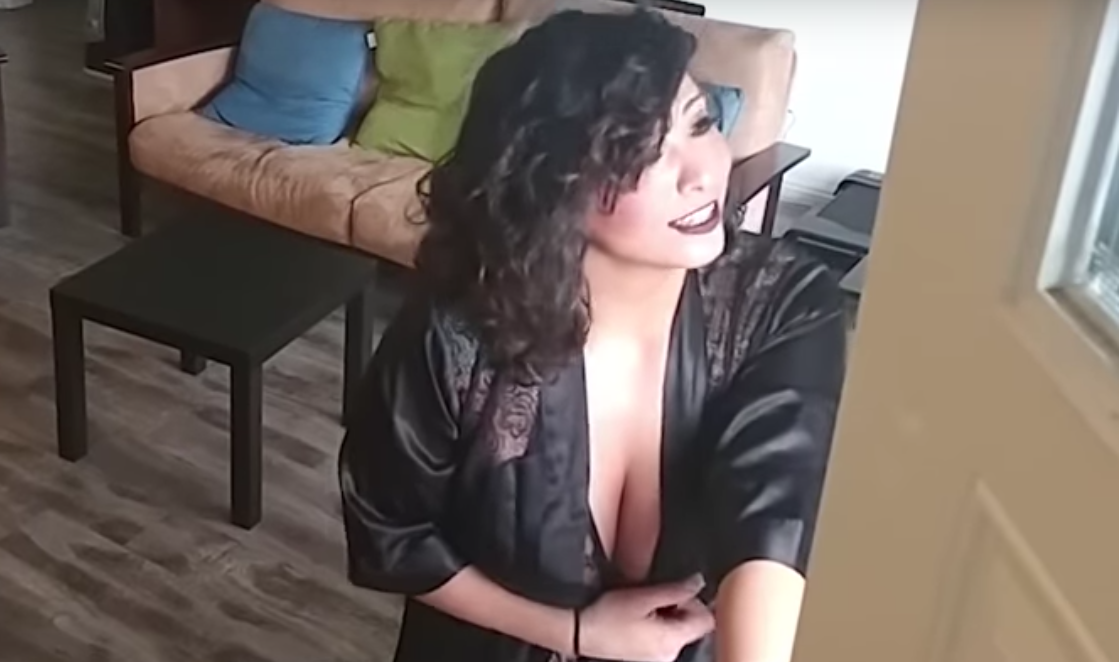 This is pure evil.

There’s no shortage of these ‘How To Catch A Cheater’ videos on YouTube, and a lot of the time it’s pretty satisfying watching someone get caught in the act.

However, this lot who tried to trick this plumber boyfriend into accepting the advances of a busty woman in sexy lingerie was a step too far:

Then again, maybe it just seemed too good to be true. She was practically all over with him with the innuendo as soon as he entered her house, which is just a tad unnatural. I think he clocked that something wasn’t quite right. Now I hope he breaks up with that bitch of a girlfriend that tried to trap him, and who probably won’t be satisfied until he DOES cheat on her.

To watch the absolutely brutal way a man dumped his cheating girlfriend on camera, click HERE.