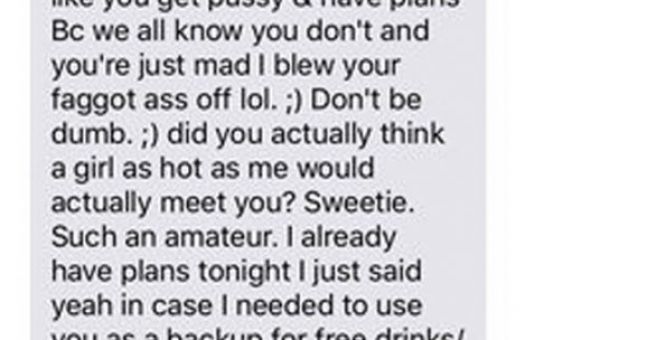 Good job he discovered early on.

Tinder is well known for being the internet dating site where people go absolutely insane at each other and are completely and utterly weird without any fear of any repercussions.

Usually, it’s the guys who are acting like this but it’s important to remember that girls are capable of such behaviour as well, as the series of screenshots below proves. They show a woman going so far off the rails that they’re not even a dot on the other side of the world anymore: 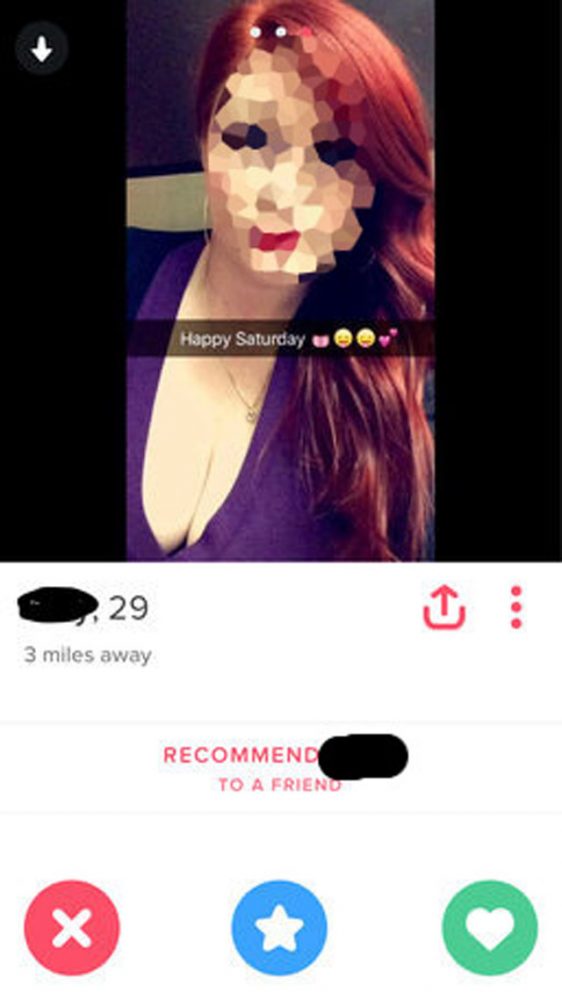 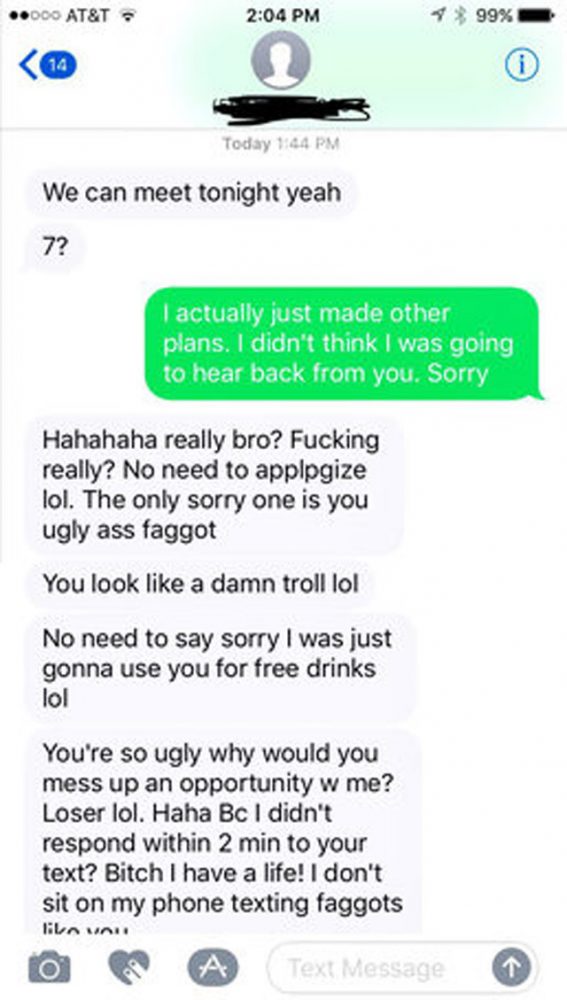 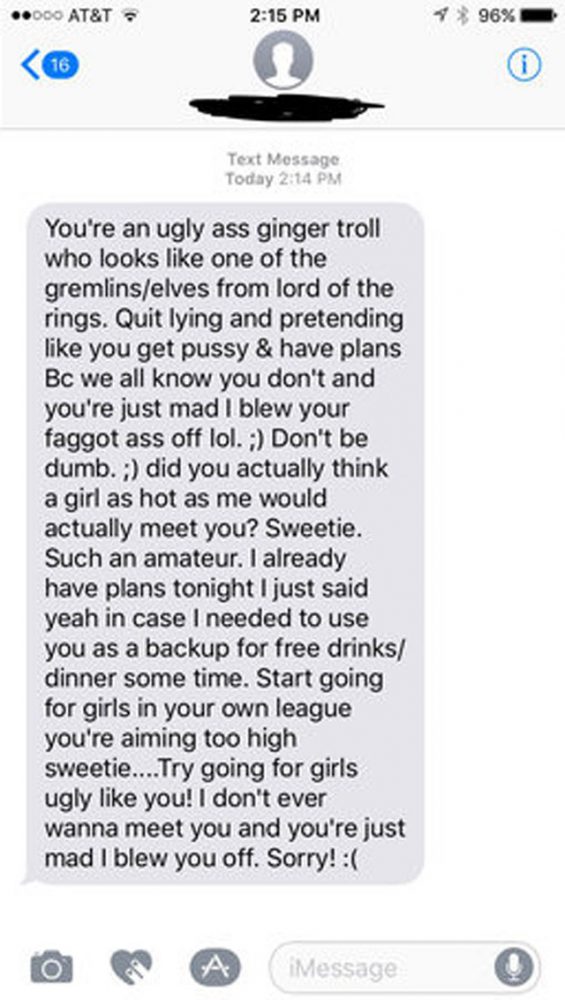 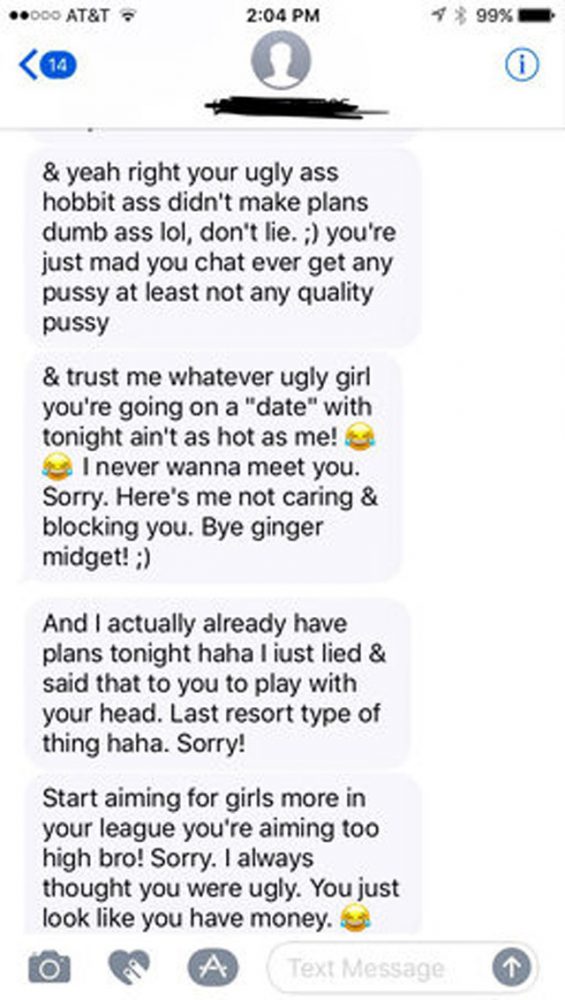 Yeah, I’m sure she did have plans that night, which is probably why she spent about an hour typing out such a batshit crazy lengthy response to a perfectly reasonable two sentence message. Sure you’re not really upset that he cancelled on you. SURE.

I really got no idea what possesses people to be so goddamn weird on Tinder, but there’s more than enough evidence of it on our regular Tinder round ups. Click here for the latest episode.