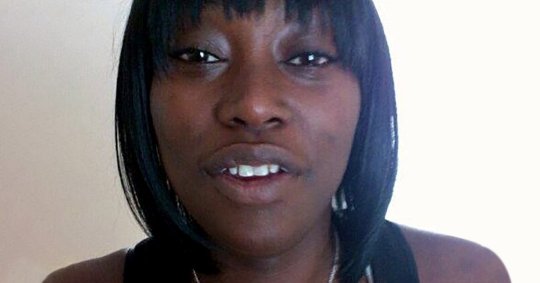 Of course she was.

A woman who moaned loudly as she casually fingered herself on the Hammersmith & City line for 10 minutes is being hunted by police.

Sarah Hinkson, 37, draped herself across several seats, grossing everyone out (and potentially turning some on) before she was arrested at King’s Cross station with her hand still down her jeans.

She failed to appear in court however and a warrant was issued for her arrest. 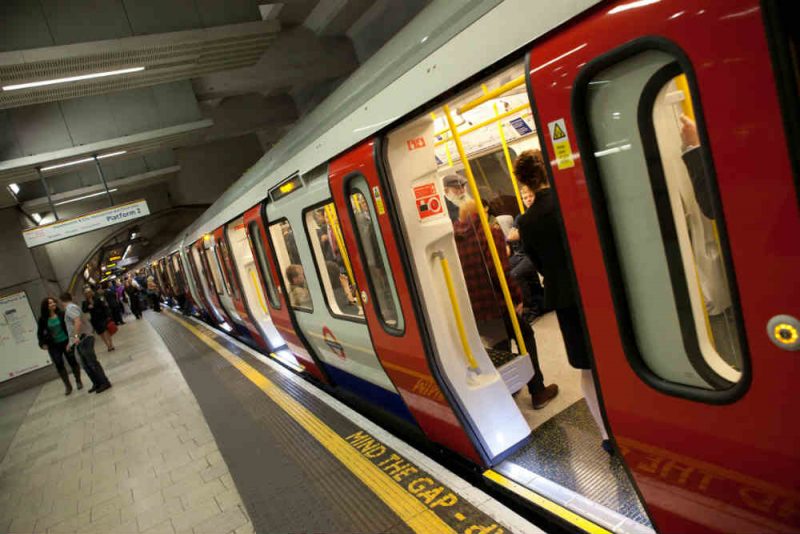 Passenger Anthony Burton said he was ‘quite taken aback’ at seeing Hinkson groaning and stamping her feet as her hands moved in a ‘gyratory’ fashion.

I was suddenly aware of a banging noise and I thought it was something mechanical but I noticed that to my right there was a lady who was laying out across three or four seats.

She was banging her foot against the seat or the glass which was making the noise.

It was around her crotch, it was blatantly obvious which part of her body it was.

Her hands were moving back and forth in a sort of gyratory movement.

She wasn’t saying anything but there were moans and groans of a sexual nature. I was quite taken aback.

He contacted police after noticing there were also children on the carriage (otherwise he would have been cool with it):

It was at that point I felt uncomfortable. I thought to myself she is not aware of her surroundings

I felt that something should be done, that this lady was doing this and she was totally unaware of herself or people around her.

She was convicted by magistrates who concluded she had masturbated ‘beyond all reasonable doubt’. 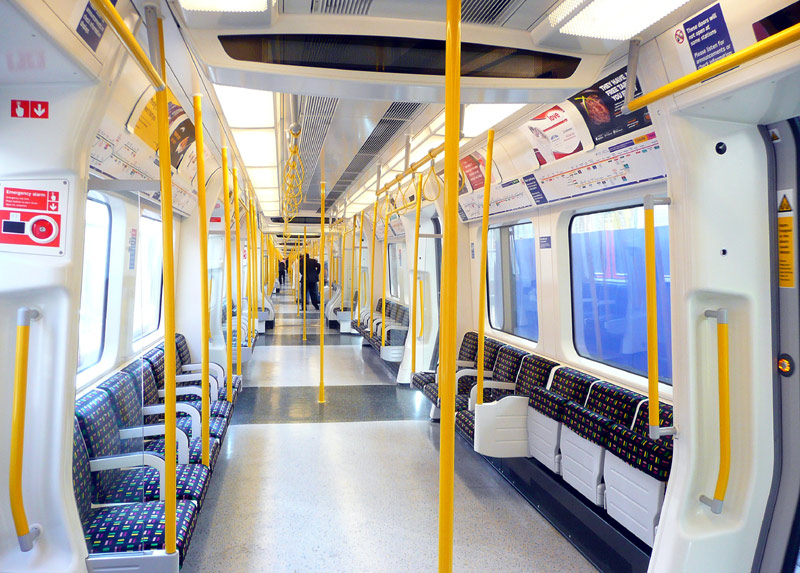 Well it sounds like all the evidence is stacked up against Sarah, but who knows, maybe she was just having a 10-minute long scratch down there. OK it doesn’t look great on her that she skipped court and has gone AWOL but still, not completely ruling it out. Otherwise let’s hope she waits till she’s back home next time she gets a lady boner on public transport.

For the writer who masturbated on the New York subway and then wrote an article about it, click HERE.