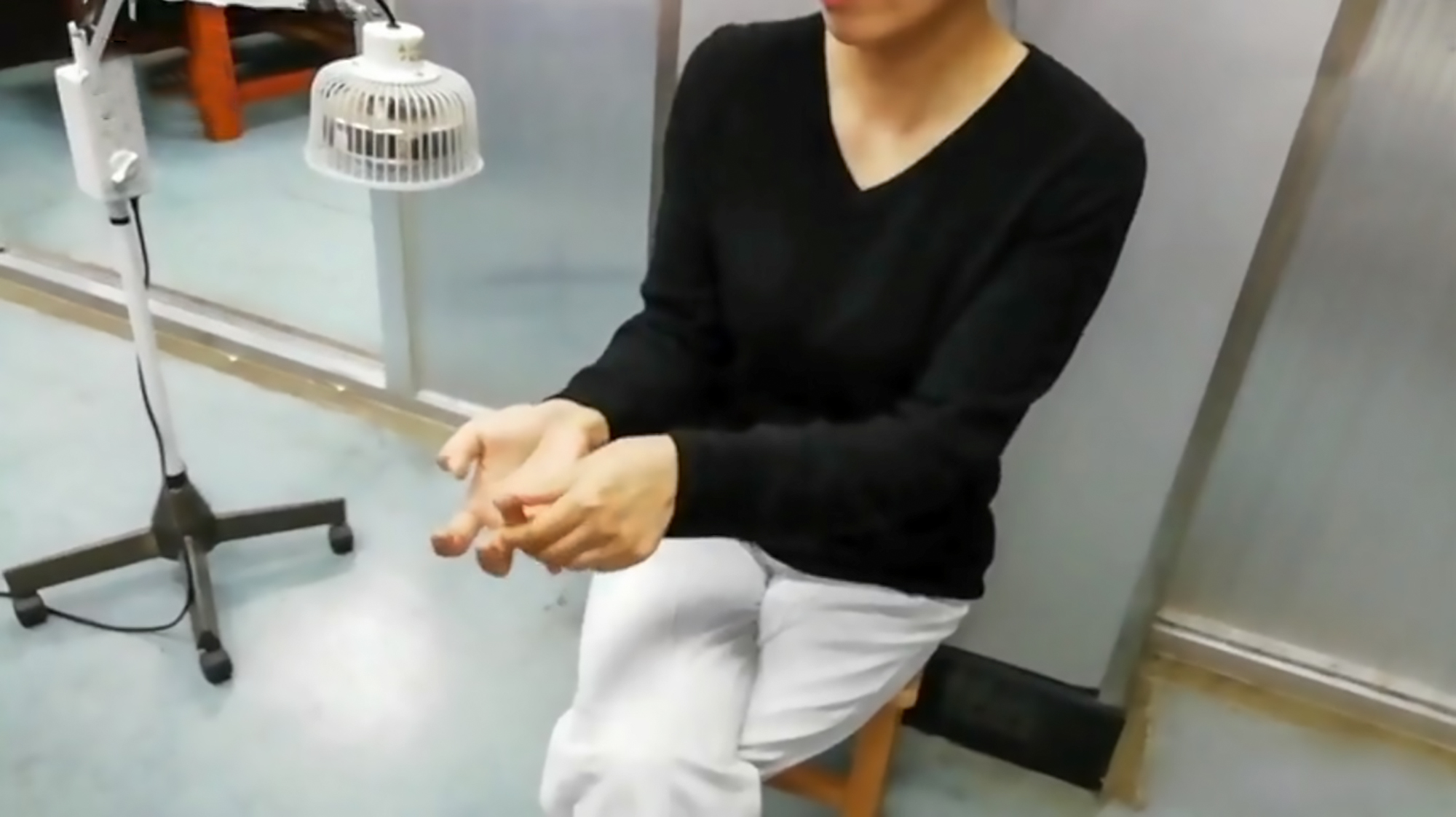 Put your phone down.

There’s a common trait out there that people spend too long glued to their smartphones and unfortunately in the modern world I would have to agree with them, especially when you hear about the woman in this story who lost all use of her fingers because she had been messing around on her phone so much.

The unnamed Chinese woman was off work for a week – whether she was sick or on holiday I don’t know, but I would like to think she was sick given how this story ends up – and apparently did literally nothing except fart around on her phone the whole time. The quote is that she literally only put it down when she went to sleep. 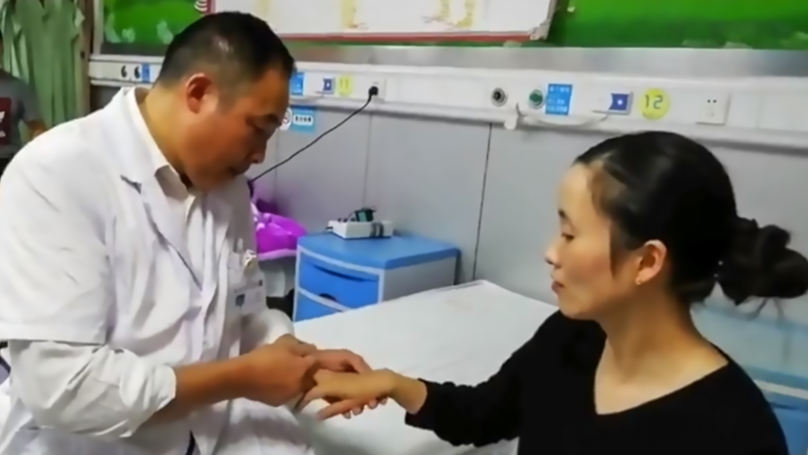 So unsurprisingly after a few days, she realised that she couldn’t move her right hand at all. After heading to the doctor, he diagnosed her with tenosynovitis, an inflammation of the fluid-filled sheath which surrounds a tendon. I don’t know what that means really but it sounds serious and if you actually can’t move your hand because of it then I don’t think I really wanna know anything about it.

Fortunately, with some treatment – I guess physiotherapy or anti inflammatories or something – she regained movement in it, but it’s still pretty scary to think that messing with your phone so much could literally result in the loss of motor functions in your hand. I think that’s something we all need to take a lesson from and think about.

For more phones, check out this story about a guy whose rectum fell off because he played on the toilet so much. Ouch.