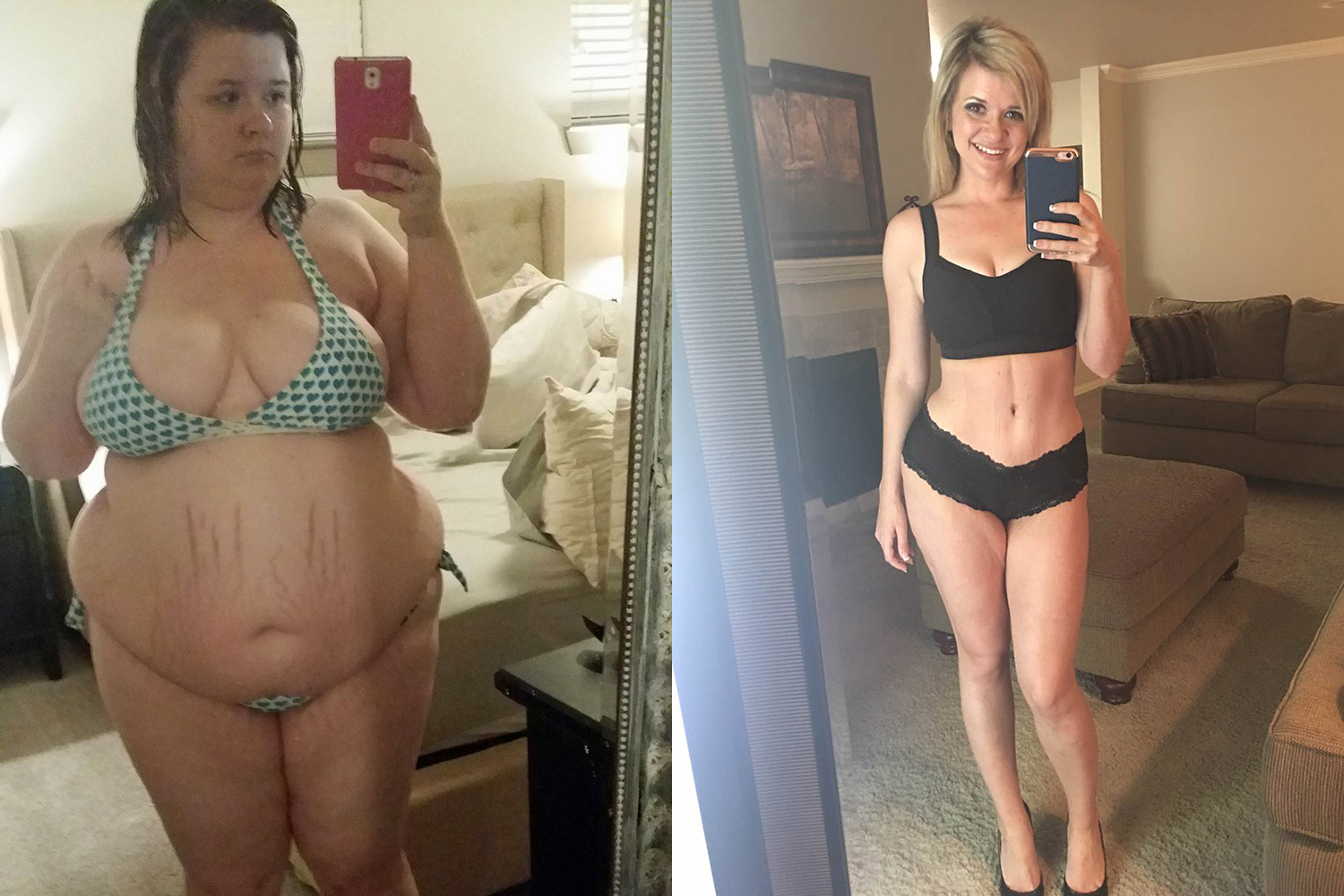 It’s crazy that this is even the same person.

Believe it or not, that woman in the split screen above is the same person, before and after.

Just two years ago 28-year-old Christine Carter spent all her free time stuffing her face with food and feeling like shit. She was spending $2000 a month on munchies and weighed 275lbs.

She first got gastric sleeve surgery, which cut her down by 50lbs, and then she exercised the rest of the time and dropped another 100lbs. Then she got a tummy tuck to get rid of the excess skin and boom: 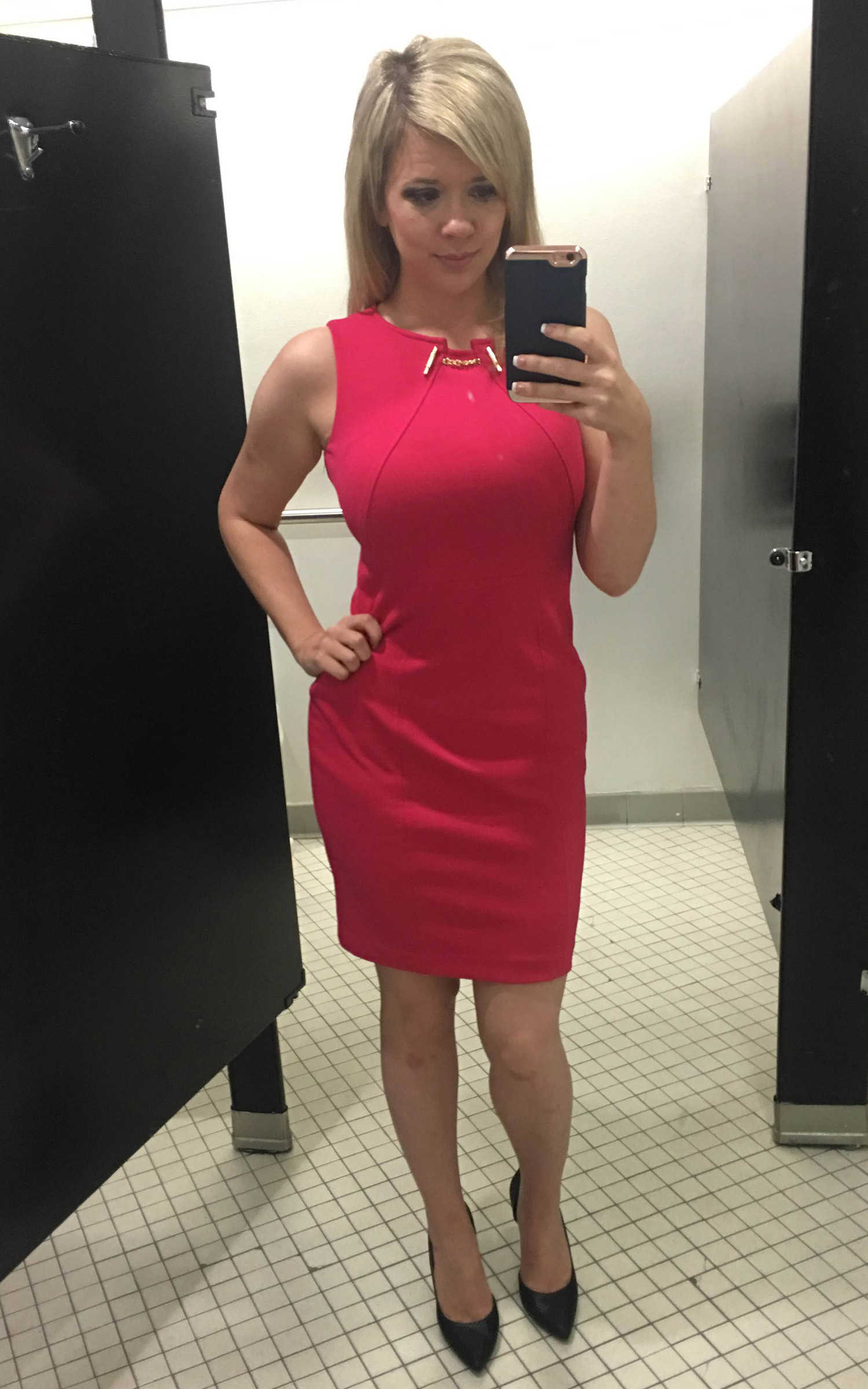 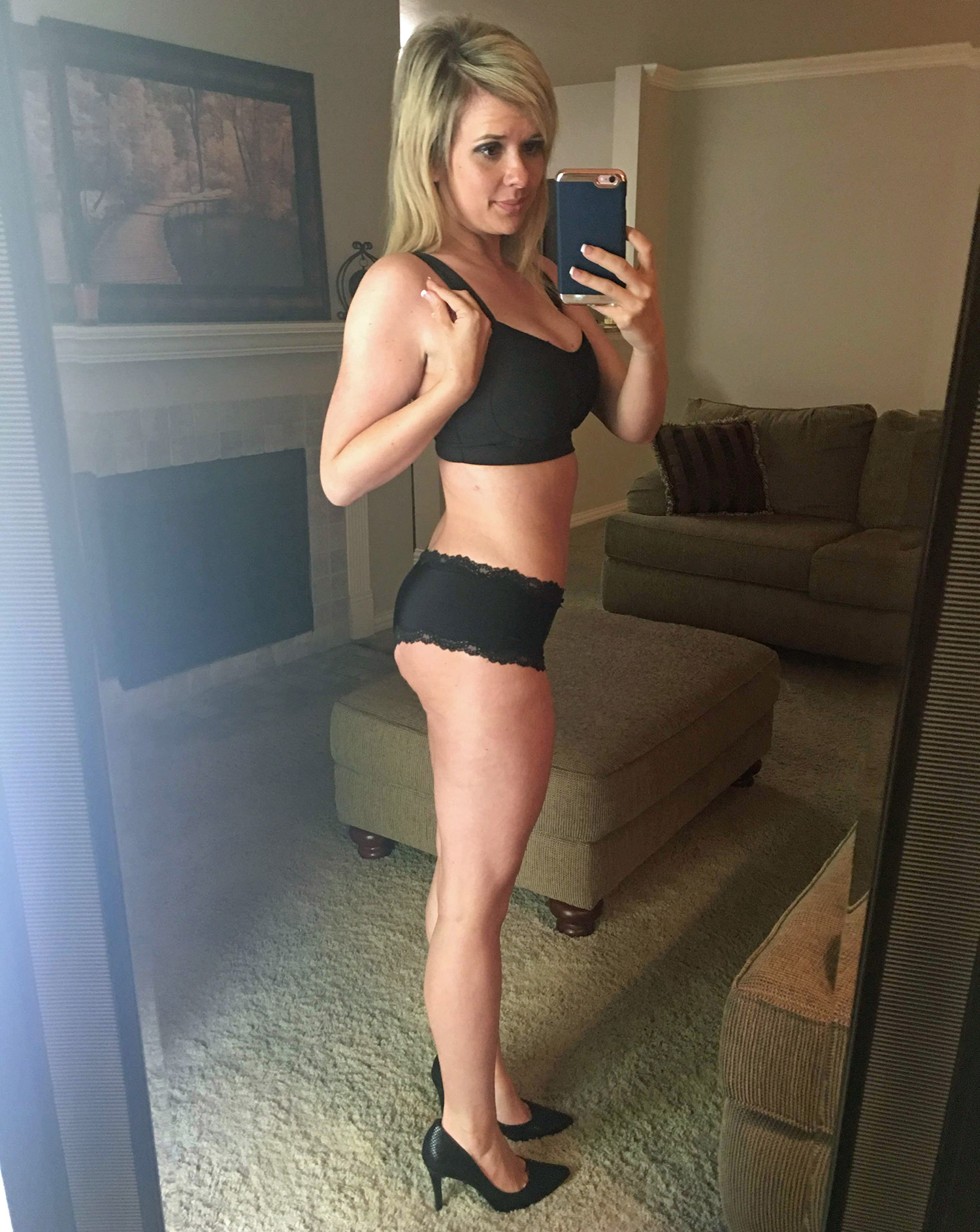 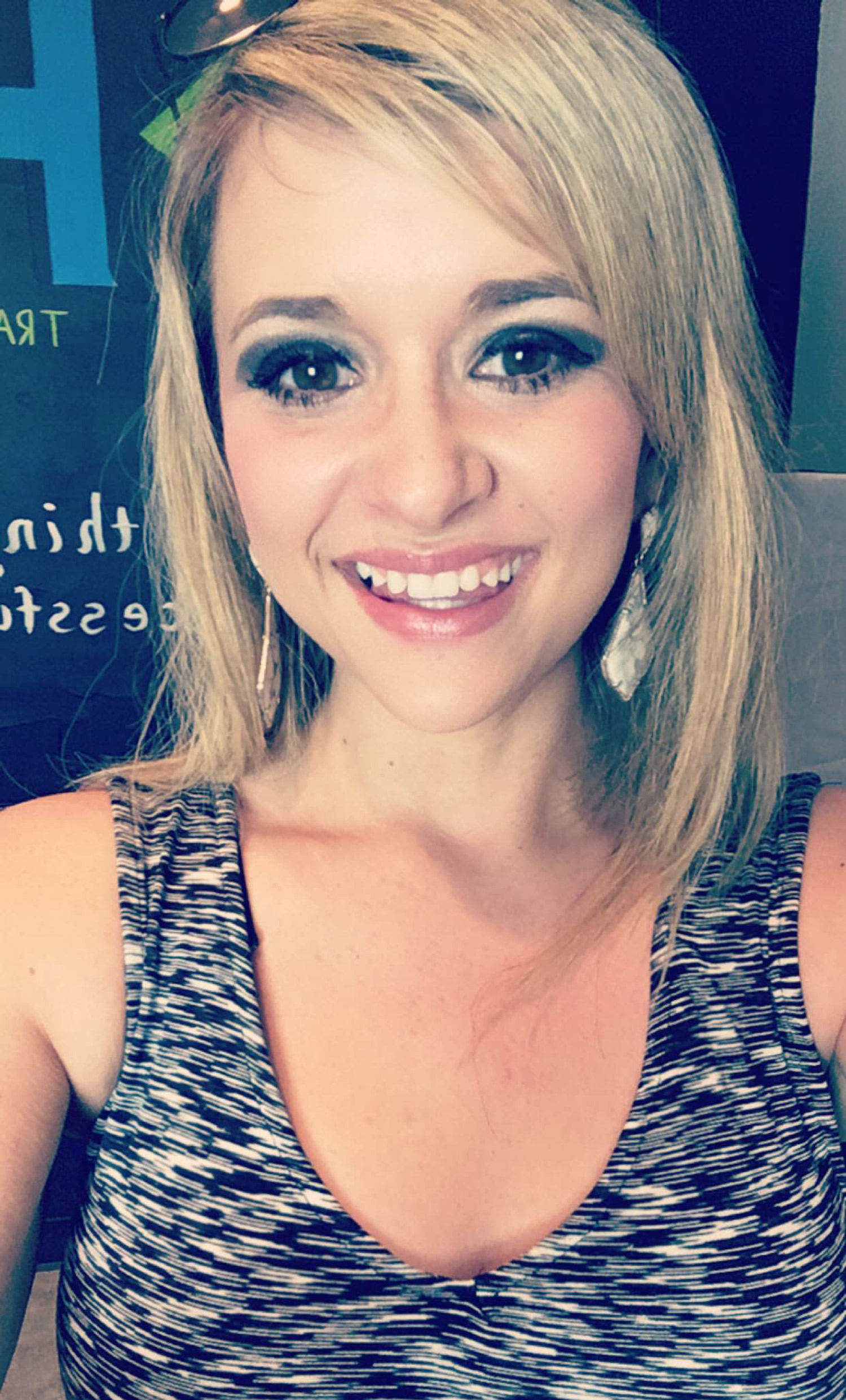 Imagine her boyfriend seeing this transformation – he must have loved it right? Wrong. Christine’s boyfriend preferred her being overweight and he eventually became so jealous of her that she had to dump him:

I had a few triggers for my weight gain – I quit smoking and transferred my addiction from nicotine to eating. The other factor is that I was in an unhappy relationship. My ex was very controlling, told me what to wear and I believe he wanted me to be fat so that I wouldn’t leave him. He also didn’t like me having my own friends.

Being overweight, I didn’t feel I deserved anything better – I went from a place of being ‘fat and happy’ to just ‘fat.’

How cocky is that weightlosshero handle? Proper rubbing it in her ex-boyfriend’s face. Dropping picture after picture of her new slim frame. Inspiring fatties all around the world. Love the move of getting a jump start with the gastric surgery as well. Some might call it cheating but when you’re obese it’s good to get a head start and clearly it’s worked out amazingly.

Congrats to Christine – now you’ve just got to keep it up for the rest of your life. And don’t click this link if you know what’s good for you.