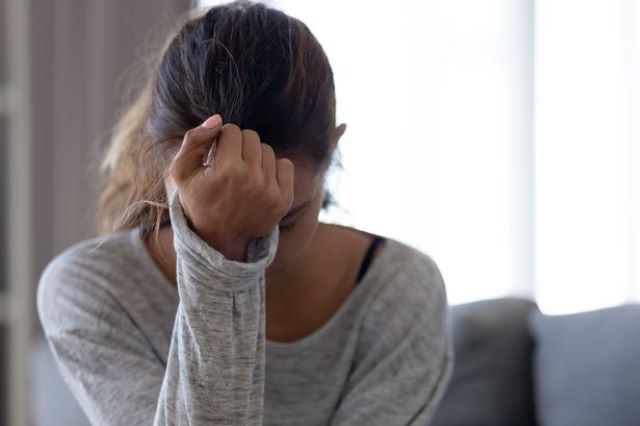 Imagine waking up every day and knowing that you had a $26million (£18m) life of luxury quite literally sitting in your pocket, only to have lost it all by throwing your cheap jeans in the wash and destroying the ticket to that luxury.

For one California lady, that horror scenario is a reality, having reportedly washed away her chance of becoming a multi-millionaire after accidentally running her ticket through the washing machine.

The winning SuperLotto Plus ticket for the Nov. 14 draw was sold at an Arco AM/PM convenience store in the Los Angeles suburb of Norwalk. Thursday was the last day to redeem it – nobody did.

Store employee Esperanza Hernandez told the Whittier Daily News that a woman came in Wednesday and told workers that she had put the ticket in her pants and it was destroyed in the laundry.

The winner of a $26 million California Lottery prize may have literally washed the chance of a fortune down the drain.​ https://t.co/7ihaL9cXqo

Sure enough, the store’s manager said that CCTV footage showed the woman who bought the ticket, and she’s known to store workers.

Lottery officials say someone who believes they are the winner must complete a claim form. But if someone loses a ticket, they must provide evidence that they owned it, such as a photograph of the front and back of the ticket.

The woman’s claims are now being investigated, so who knows? Maybe there’s a way to categorically prove the ticket was hers. If not though – then what? I don’t think it’s dramatic to say that this may be worth committing suicide over. The knowledge that you blew your chance at that kind of money would be with you every moment of every day; when you wake up, when you shower, when you’re at the job you hate, and most of all when you’re looking in the mirror and realise the person staring back at you is the same person who robbed you of your fortune. It would literally haunt your dreams at night too.

The only advice I can give to this woman is to look up sad/tragic stories of other lottery winners – pretty sure we’ve written a bunch on this website – and just see how actually winning that amount of money can ruin your life instead of saving it. You develop drug addictions, your friends/family turn on you, everyone you meet wants a handout, and some even end up wishing they’d never won the lottery in the first place.

Or maybe start a GoFundMe and have a bunch of strangers replace the missing millions for you? Alternatively, you could read the Sick Chirpse Guide to Winning The National Lottery and win it all over again. Best of luck.