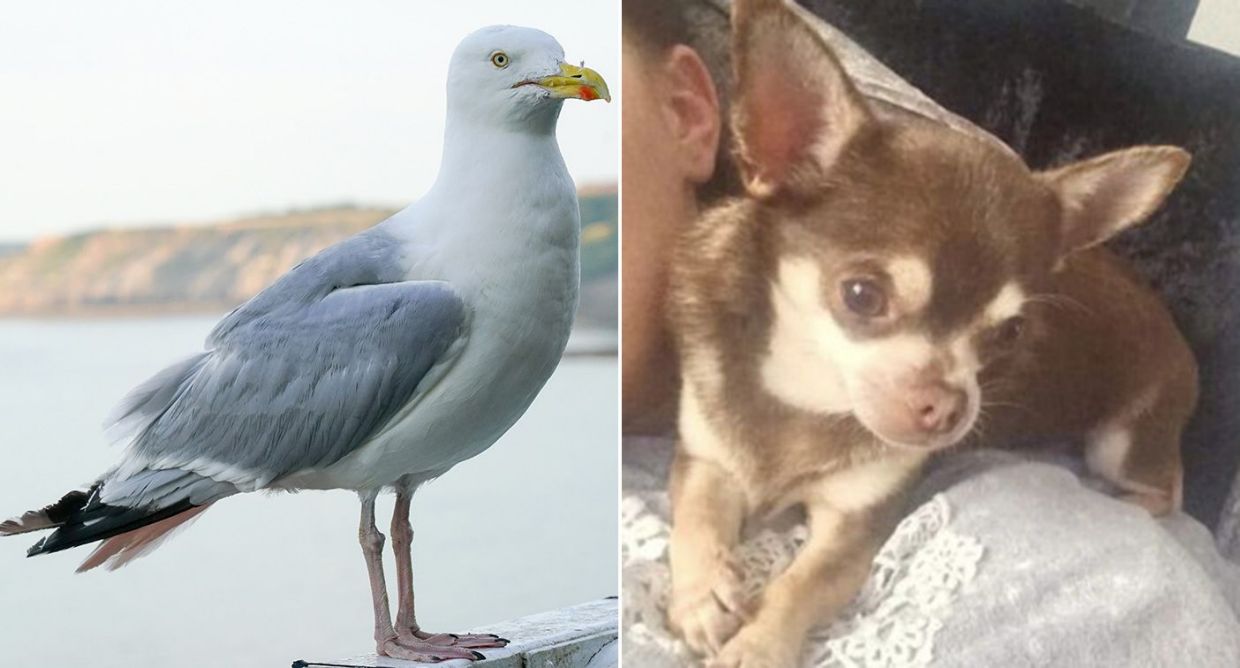 It’s not exactly news that seagulls are complete and utter bastards that will seemingly do anything in their power to piss you off, but I don’t think I was aware that some of them could get to a level where they were actually strong enough to steal a dog.

That’s a whole new dimension of bastardy and I’m kinda hoping that it’s just one seagull with super human strength because if not then the dog population could be in some serious trouble. The report comes from a woman named Becca Hill who’s based in Devon and is claiming that a seagull swooped down into her garden and took her miniature chihuahua Gizmo.

Becca is now appealing to anyone in the area for information on where her poor frightened little dog might be: 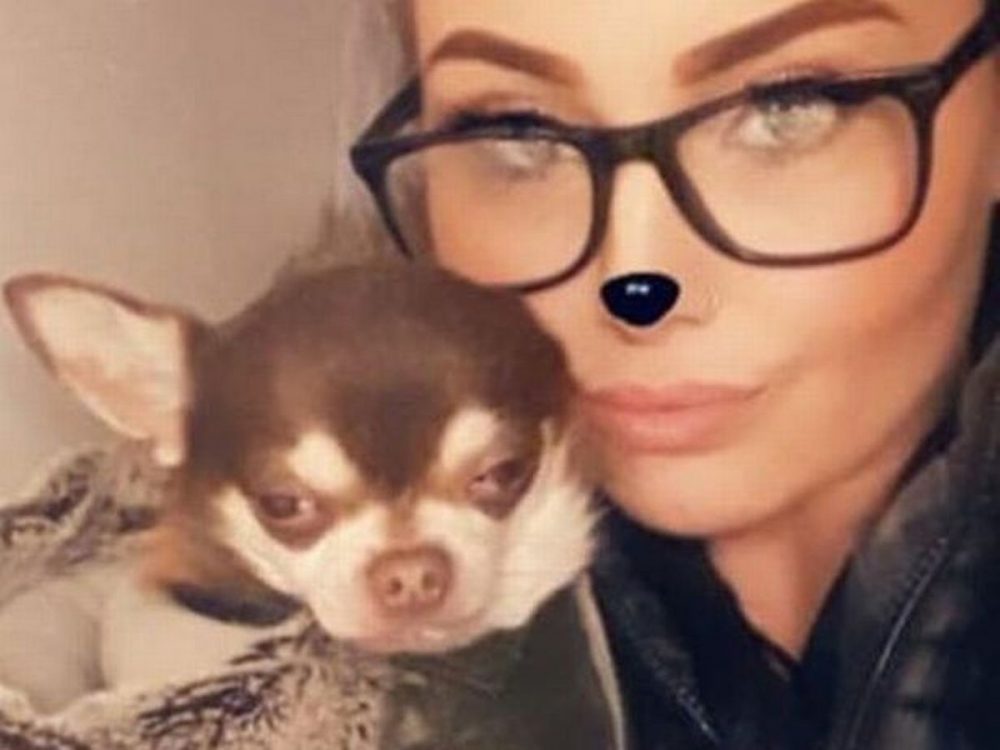 My partner was in the garden putting the washing out at the time and suddenly he saw it swoop down.

It carried Gizmo a fair way as we couldn’t see him anymore. I have no idea if he was dropped or where he is now.

Damn, that does sound like it’s pretty freakin’ traumatic doesn’t it? Imagine just seeing your little dog being carried off in the distance against its will by a seagull – that’s gonna pack a pretty emotional punch isn’t it?

Hope Becca manages to track Gizmo down but if it’s been a couple of days then who knows where he might have ended up? Sad.

For more of the same, check out this story about one of them ripping off a man’s testicle whilst he was sunbathing. They’re real goodamn assholes!