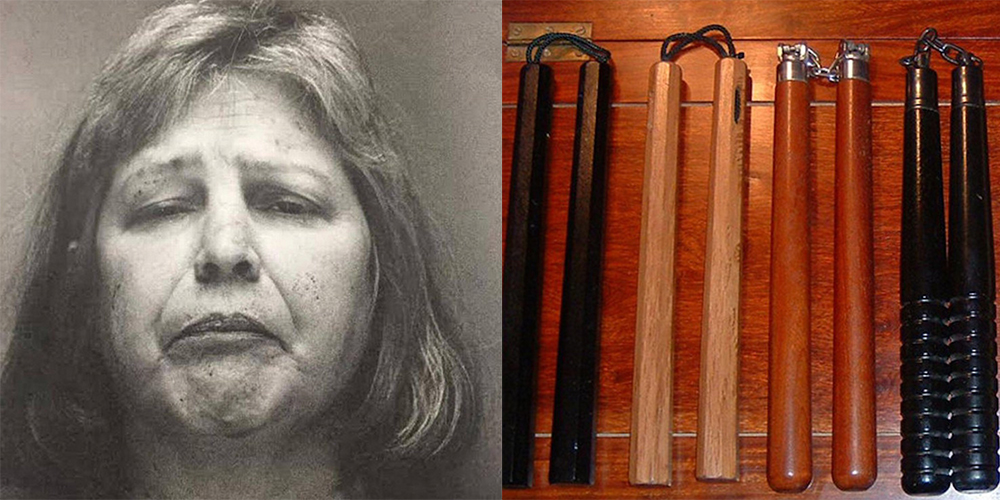 He’s definitely not going to want to now.

Being refused sex from your partner is a frustrating thing, there’s no doubt about it. You want to get your horn on and all they want to do is get lean and watch re-runs of Breaking Bad. It’s not fun, but you know, just go to bed, have a wank and then try again the next day. No biggy right?

Well for some people that just doesn’t cut it. Like this guy who hated it so much he decided he had no other choice than to call 911 to try and rectify the situation. Bit much don’t you think? 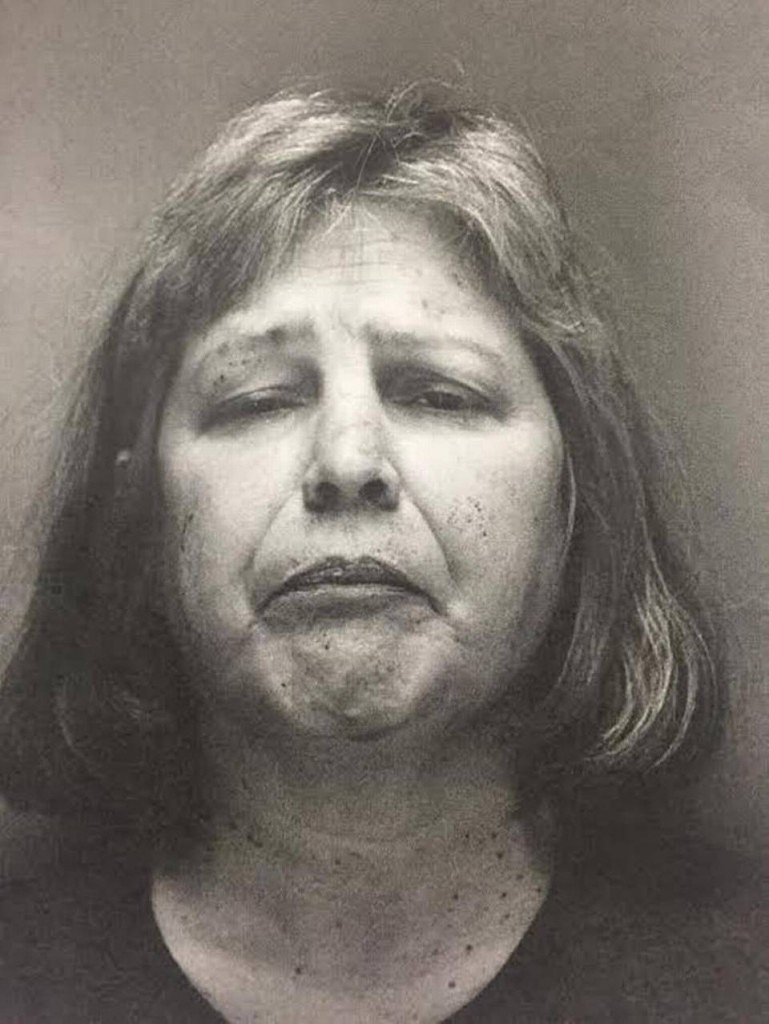 Apparently the poor guy had been watching telly when she asked him to come to bed. When he refused she went mental. Not only did she use the nunchucks, which left him bloody and bruised, but also threw ceramic figurines.

According to reports, Sondra had spent most of the night getting sloppy on tranquilisers, which is pretty weird. Surely that would chill you out rather than set you up for a randy rampage. Her husband must have some kind of golden D.

The attack didn’t go unnoticed and she ended up spending the night in a prison in Charlotte, South Carolina, before being released on a £10,000 bail bond. 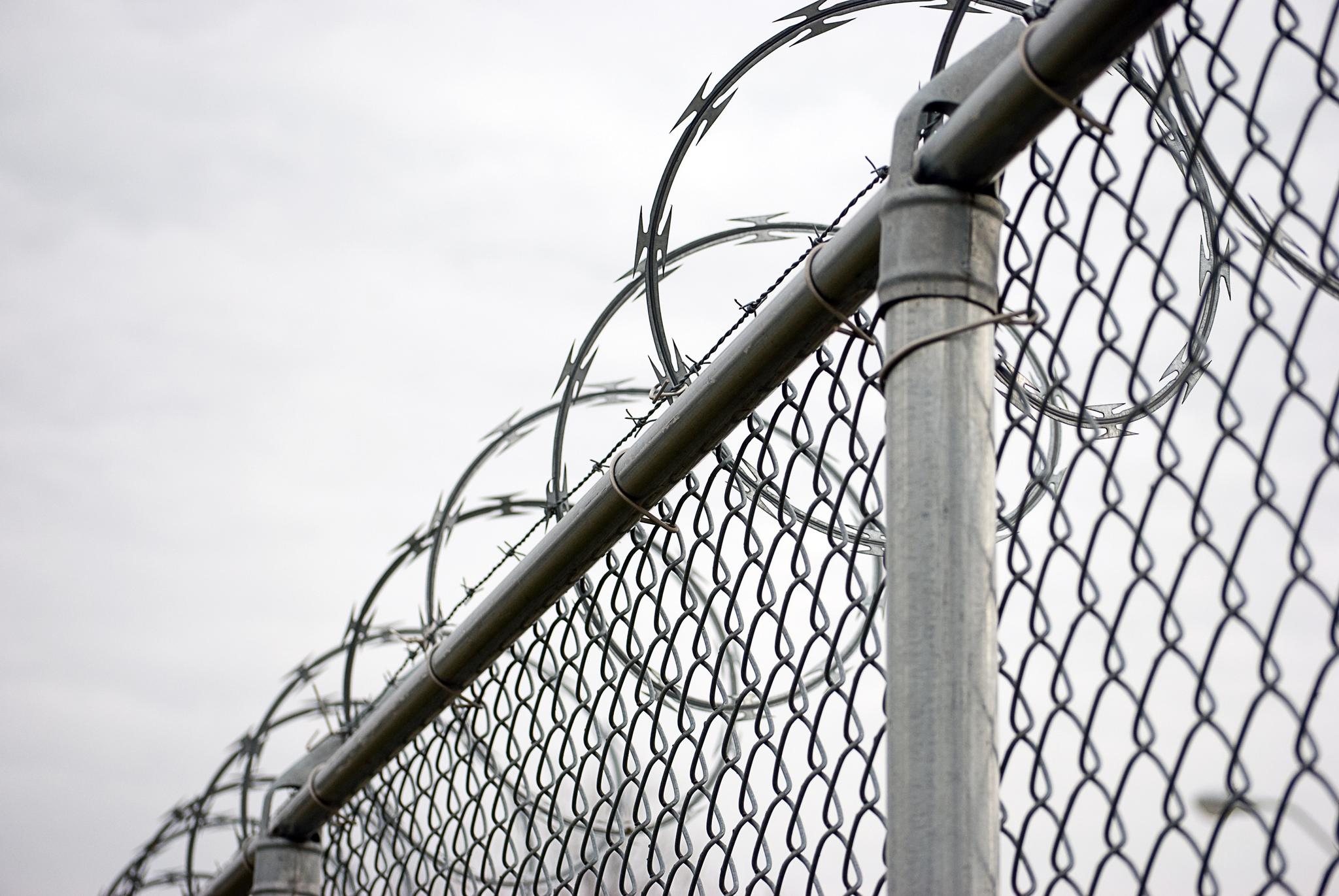 Wow, you got to feel bad for the husband. If that’s how she reacts when he says no, I would hate to think how violent their sex life is. Next time she tries anything like that again, he should just point her in the direction of our guide to homemade sex toys. Might keep her quiet for a little while.