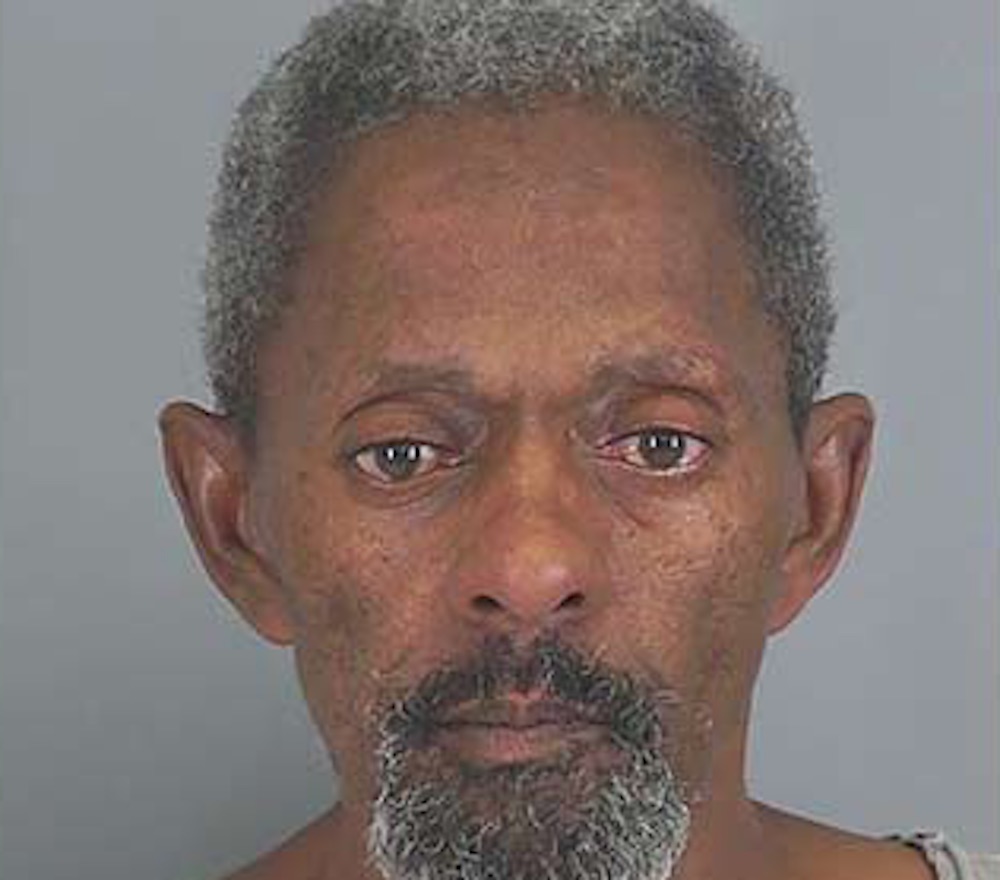 Over in South Carolina, a 53 year old man named Patrick Doggett felt like he had no other option to call the police when his girlfriend refused to have sex with him.

Doggett called up the operator to complain that his girlfriend Faye Woodruff ‘wouldn’t give him no ass’. Ms. Woodruff had a very different take on events though:

Patrick had been drinking all day and didn’t even know where he was.

He tried to climb into bed with me so he could ‘bump some uglies’ but I refused because my young grandson was also in the room.

After that he became incensed and called the cops. 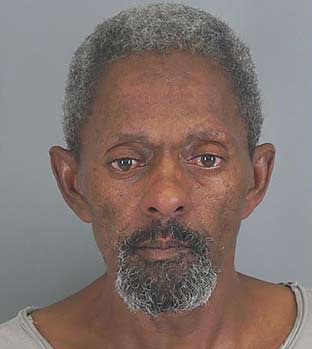 Things didn’t quite work out the way Doggett wanted them to though, as he expected the police to show up and arrest Ms Woodruff. Instead arrived. and arrested him for public intoxication and drinking in public, as he decided to crack open a fresh beer and wait for them on the porch.

At the time of writing this story he remains in jail as he couldn’t post bail. How the tables turn.