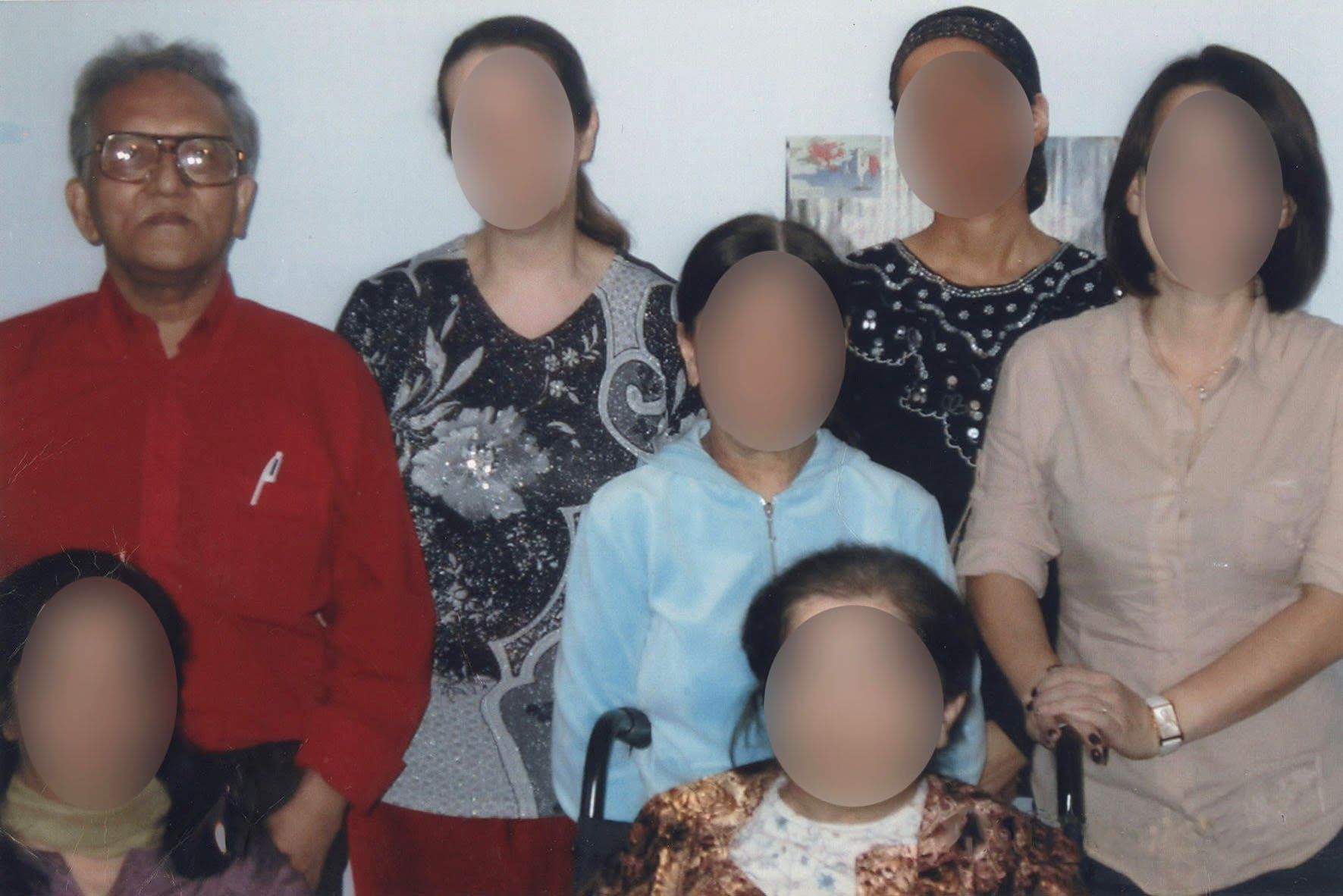 A woman named Katy Morgan-Davies has bravely come out to the public to speak about her enslavement by a tyrannical cult leader, which lasted for over three decades. You can’t even imagine how skewed your mental state would be after being held captive for that long.

Katy was born into the Maoist cult with a psychopathic leader named Aravindan Balakrishnan, who she later found out to be her dad. Earlier last year he was jailed for 23 years for rape and false imprisonment which lasted several decades. He ruled the cult, which was mostly made up of women, through violence and threats and was known as ‘Comrade Bala’ to his victims. The 75-year-old brainwashed the cult into thinking he had God-like powers and that he could read their minds, with the intention of forcing them to help him take over the world. 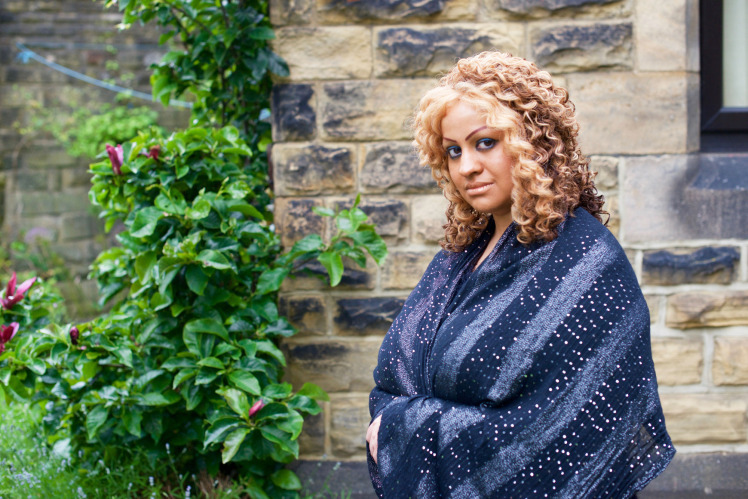 Balakrishnan claimed that a challenge to his leadership resulted in the 1986 space shuttle disaster and an invisible war machine called Jackie was responsible for the election of Jeremy Corbyn as Labour party leader.

Katy was subjected to a range of mental and physical abuse, and if she got out of line he had a stick that he used to whip her with. Balakrishnan would administer beatings to his devotees and force them to carry out sexual acts – telling them lightning would strike them dead if they stepped outside. 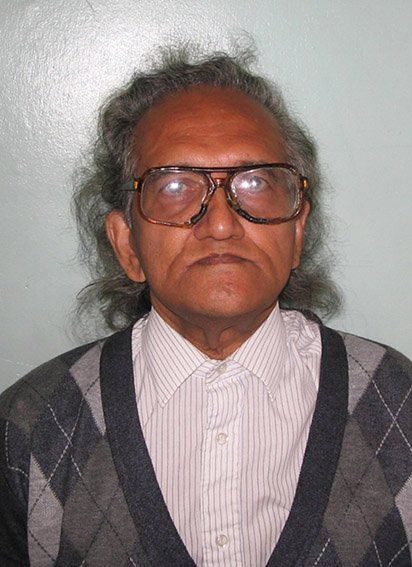 As a child, she was so lonely that she found companionship in her bathroom tap:

I’d kiss the tap. I’d hug the toilet when the flush worked.

Her mother, who was another member of the cult, died in 1996 after falling out of a window. She believes she was trying to escape. Katy herself managed to break free from the grips of the commune, along with other members, after a mobile phone was smuggled in and used to call a helpline.

The story of this horrific cult, which existed in a normal looking London flat, is being told for a documentary on the BBC called ‘The Cult Next Door’. If you’re interested in hearing more about Katy’s story and what she’s had to overcome, you can check it out on BBC Two, 26th January at 9pm.

It’s so sad to hear of a woman who’s had a significant chunk of her life stolen from her, and by her own father no less. Despite everything she’s been through, Katy is determined to live a normal life. She has enrolled at college and now lives in her own flat. A truly brave woman.

To read about another horrific cult which claims that “demons cause autism,” click HERE.