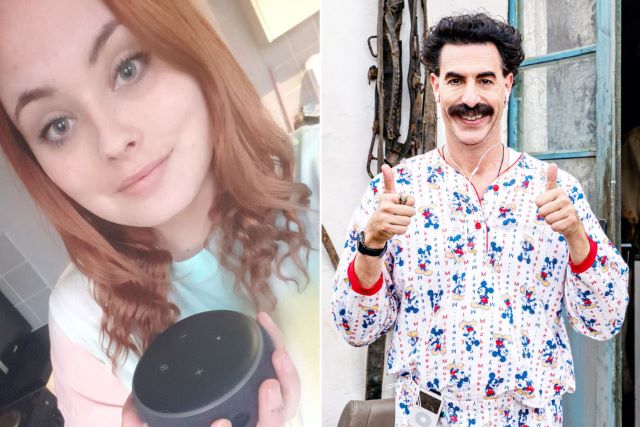 A woman has bizarrely claimed that her Amazon Alexa ordered 3 sex toys after overhearing Borat do it in his new film – even though this makes no sense whatsoever.

My Alexa was next to the TV.

When she went off my brother knew it had happened and came to me to check. I was in stitches but then I thought, ‘Hang on a minute, £107? I need to cancel this as quickly as I can.’

Now I’ve never owned a device that allows big tech to listen to my every living moment, aside from my phone and laptop that is. But I’m pretty sure an Alexa or Echo won’t just order sex toys to your front door because they heard it happen in a movie. Something just isn’t adding up here.

Sure enough, an Amazon rep confirmed this story is highly unlikely:

When customers order using Alexa, the item will not automatically be purchased, but rather added to your shopping cart.

Our policy does not allow adult items to be purchased in the UK using Alexa. We have investigated this claim and have not been able to replicate this behavior.

Well duh. If it were that easy for Alexa to accidentally order 3 sex toys to your home, it would be happening all the time. Sounds to me like someone, either Katie or her brother, ordered the sex toys themselves! Or at least someone in that household did.

Could Katie or Bobby have put this story together for the attention? Seems a bit of an unconventional way of getting your name into the news, but who knows? Personally I reckon Bobby ordered the three fleshlights (possibly to share with his buddies), and just used Borat as the perfect excuse. And now there’s a picture of him posing alongside his sister in The Sun in a story about sex toys. Mission accomplished? 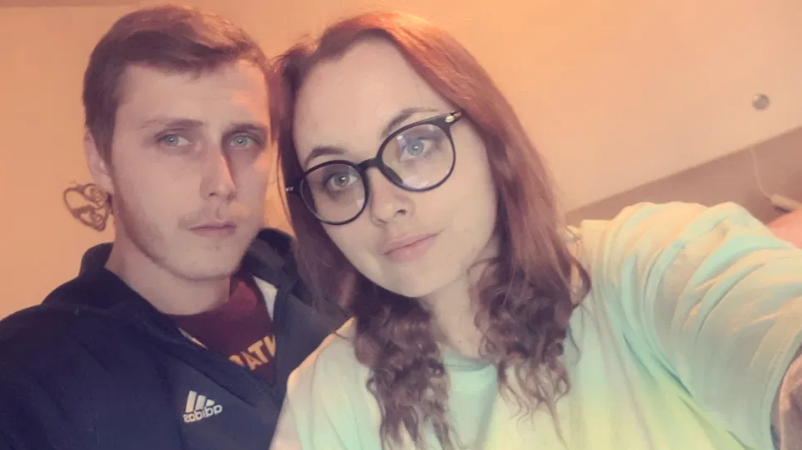 Who knows, maybe this was a super rare Alexa glitch and the device really did accidentally order 3 sex toys to the Brown household. Which means they should probably get rid of the thing or otherwise come up with a better way of explaining why they’ve ordered 3 flashlights to the family home.

For the study that found 28% of users have developed an ‘attraction’ their Amazon Alexa, click HERE. Oh god, Bobby isn’t about to shag his Alexa is he?