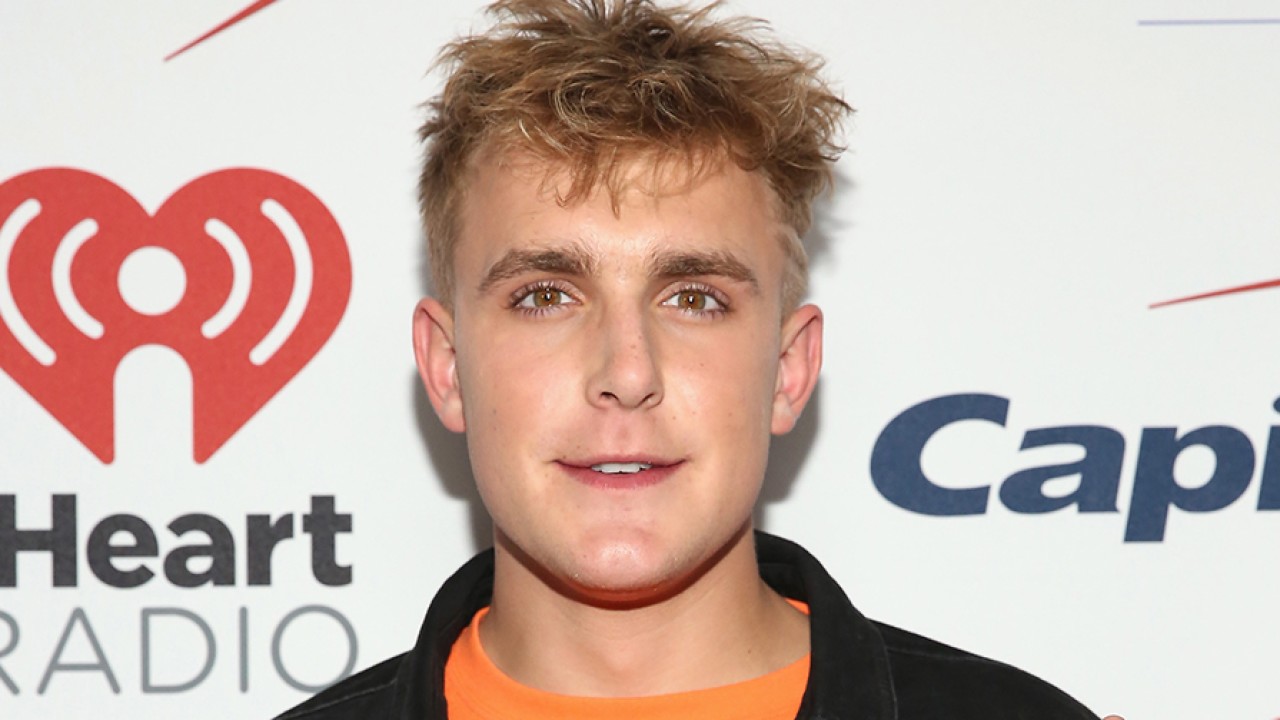 I’m not really sure why Jake and Logan Paul are massive celebrities with massive mansions – something to do with YouTube I guess – but they are and as such they’re going to throw massive parties in their celebrity mansions and then share what goes down at them all over their social media.

Whilst that may sound like all fun and games to you, there is a darker side to it as well as a whole bunch of women are claiming that they were drugged at Paul’s party over the weekend. The allegation comes courtesy of a mum posting in a private Facebook group, saying that her teenage daughter and her friends attended the party and were all taken to hospital half naked and incoherent after being spiked.

Yeah that isn’t too good a look is it, and it’s been confirmed by the the Los Angeles County Fire Department that they spent the majority of Saturday night transporting sick people from a party held by Jake Paul to the hospital.

I think everyone is OK now and recovered, but it’s still gotta be pretty concerning for Paul that this happened at his party, even if his brother did call it the greatest party that LA has ever seen.

Of course, there’s no implication that Jake himself was behind the drugging, but even so you can’t really have this happen on your watch and not say anything about it or do anything to find the culprit. I imagine that that’s probably what he’ll do though and his YouTube views will continue to go through the roof because that’s just the way the world works in 2019. So it goes.

For more of the same, check out this dumb video about one of them losing their virginity. Truly dire content.