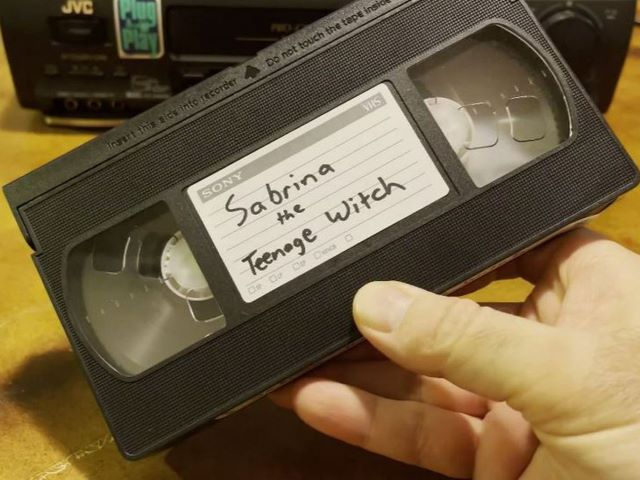 A former Oklahoma resident recently learned she spent years as a wanted felon after she was charged for not returning a VHS tape copy of ‘Sabrina The Teenage Witch’ she had rented more than two decades ago.

Caron McBride rented the tape from Movie Place in Norman (which went out of business in 2008) and says she has no recollection of renting the tape. 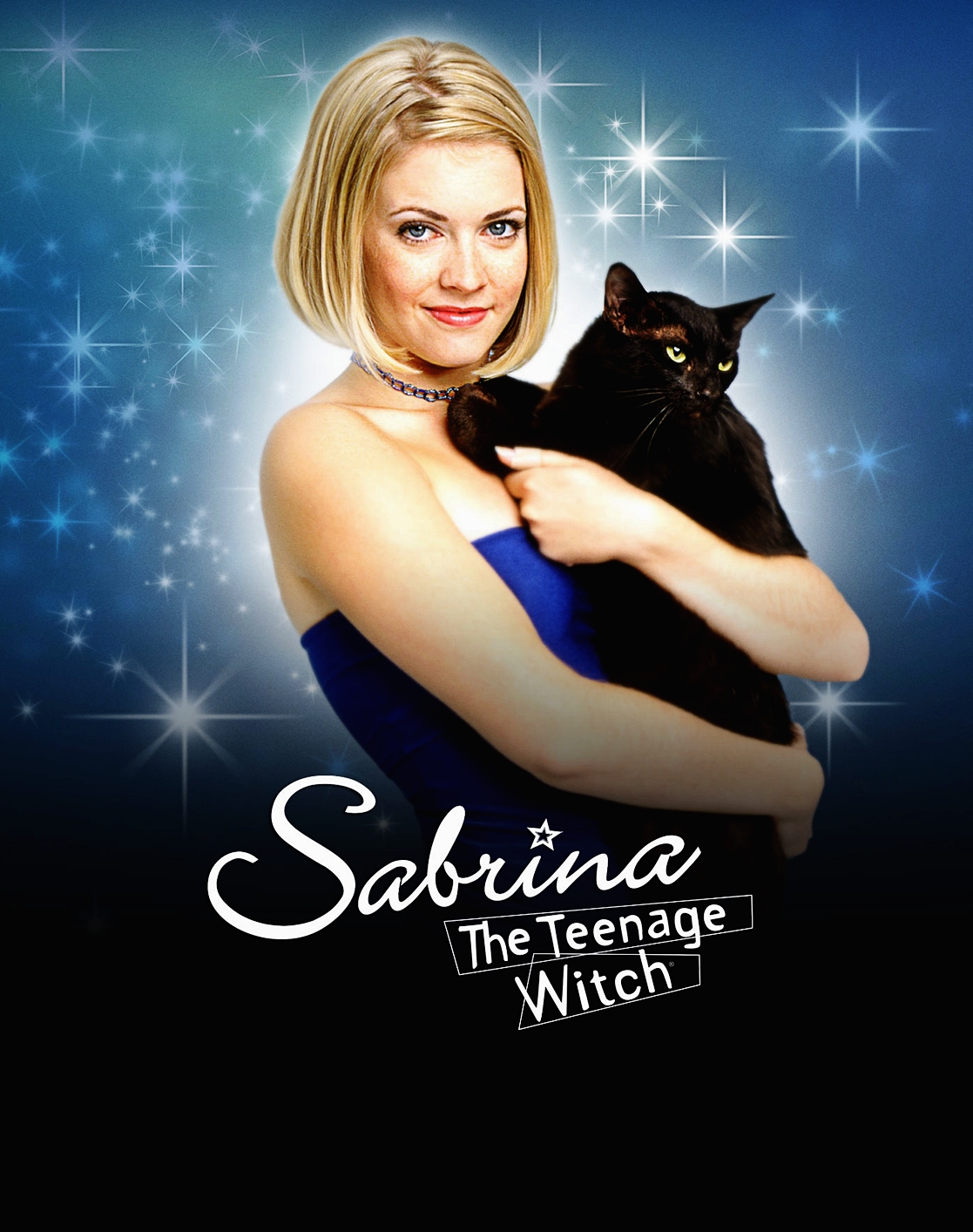 Online documents show McBride was charged with felony embezzlement of rented property in March 2000, but she didn’t know about the charges until she recently tried to change her name on her license after getting married in Texas.

The first thing she told me was ‘felony embezzlement,’ so I thought I was gonna have a heart attack.

I had lived with a young man. This was over 20 years ago. He had two kids, daughters that were 8, 10 or 11 years old. I’m thinking he went and got it and didn’t take it back or something. I don’t know. I have never watched that show in my entire life, just not my cup of tea.

McBride says over the last 20 years, she’s been let go from several jobs without being given a reason why, and reckons this explains it.

This is why. It’s because when they ran my criminal background check, all they’re seeing is those two words: felony embezzlement.

The good news is that common sense prevailed and the case against McBride has now been dismissed, but it kinda sucks for this woman that she was falling on hard times in her work life over the last 20 years and didn’t realise she was getting screwed over this felony embezzlement charge that was on her record. Why didn’t anyone mention it to her? 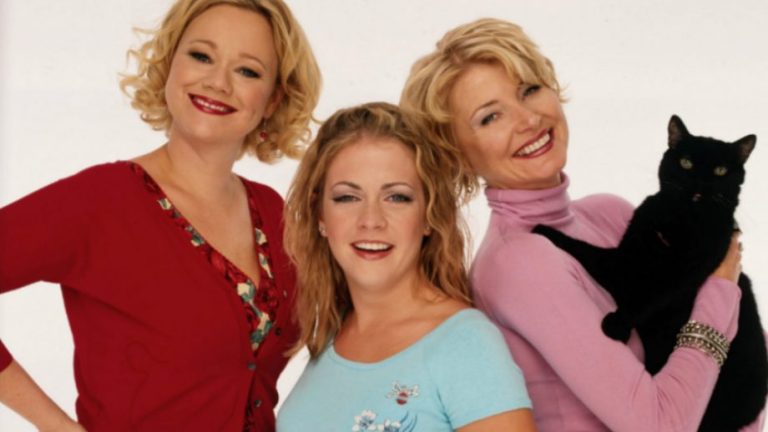 That’s what makes me think that something isn’t quite right about Caron’s story. No one told the sweet old lady losing her job that she had a felony embezzlement charge on her criminal record? How did this even end up on her record without her being visited by police? Surely that doesn’t just happen via an employee at Movie Place in Norman making a complaint, does it?

Who knows, maybe that’s just how things work in American. For all we know, Caron still has that Sabrina The Teenage Witch VHS locked up somewhere and watches it every night. Probably rewinding it for the 20,000th time as we speak. She’s got away with one there.

For incredible VHS footage of Amnesia Ibiza in 1998, click HERE. What a time.