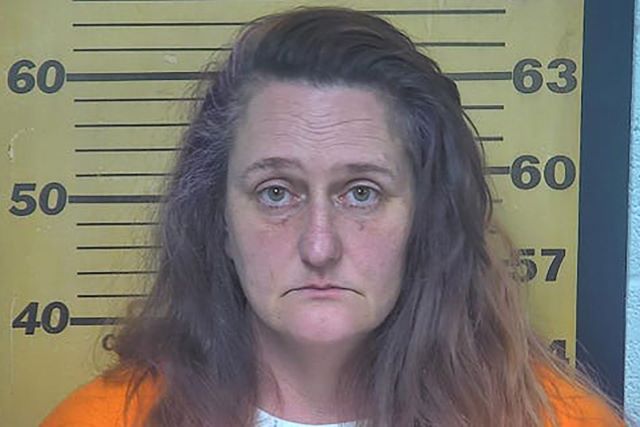 Try and guess why this woman’s vagina was on fire.

An Ohio woman has been arrested after calling 911 to ask for help extinguishing a fire in her crotch.

Katrina Morgan, 50, called emergency services in Port Clinton at about 10pm on Saturday, claiming that her “pussy” was ablaze, according to the Port Clinton News-Herald.

She even asked whether the fire department’s “hose is working” and said, “I need somebody to come put it out with their hose.”

In fairness to Morgan, it was late on a Saturday night and she had been social distancing for weeks and weeks like the rest of us. She obviously had a bit too much to drink and all that pent-up lockdown horniness just took over. That’s why her vagina started burning up with passion and she thought the only way to put it out would be to call 911 and get some firemen down to sort it out.

Sadly the fire department did not pick up on her meaning whatsoever and thought there was an actual fire in her crotch. Just a simple misunderstanding! Not that they would have put the “fire” out otherwise, but you never know.

For the TV station that surprised a bereaved fire victim with a brand new umbrella, click HERE. Um, thanks?