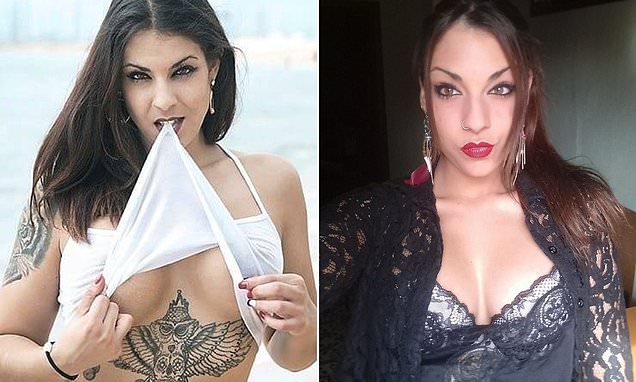 A woman has been charged with biting off her ex-boyfriend’s tongue during a break-up after tricking him by asking for ‘one last kiss’.

Adaia Lopez Esteve from Barcelona had stormed out of her ex’s place after he dumped her, before returning moments later to ask for a final goodbye kiss.

Her ex probably thought his luck was in – one last kiss could lead to one last shag and an amazing round of break-up sex; who could turn that down? 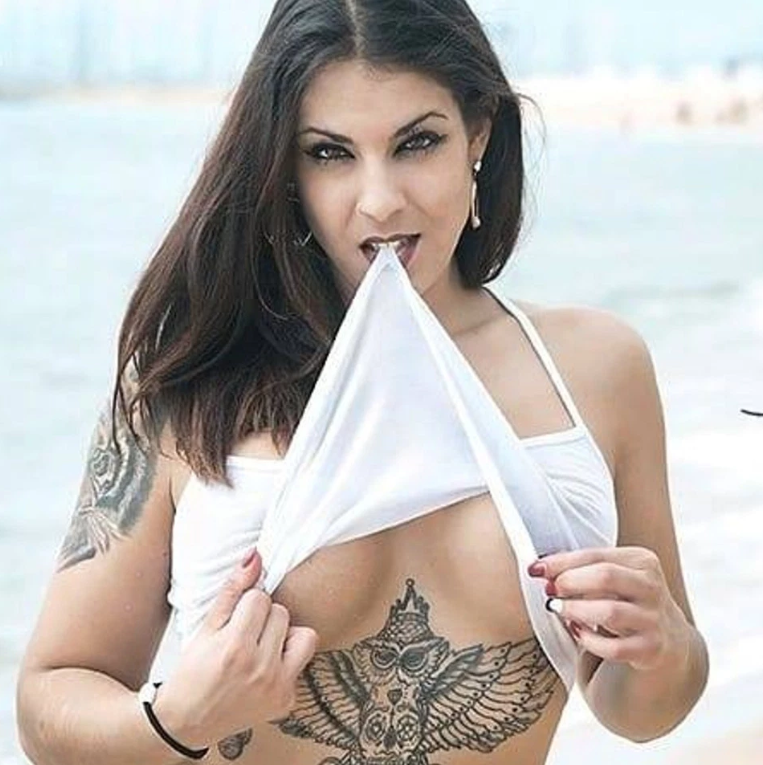 Instead she bit down on his tongue and spat it out onto the floor before running away.

She’s now facing up to 8 years in prison, though her ex and his laywers are asking she gets put away for 10.

Adaia denies the events and has instead accused her ex of domestic abuse, saying he tried to suffocate her as she left his flat. 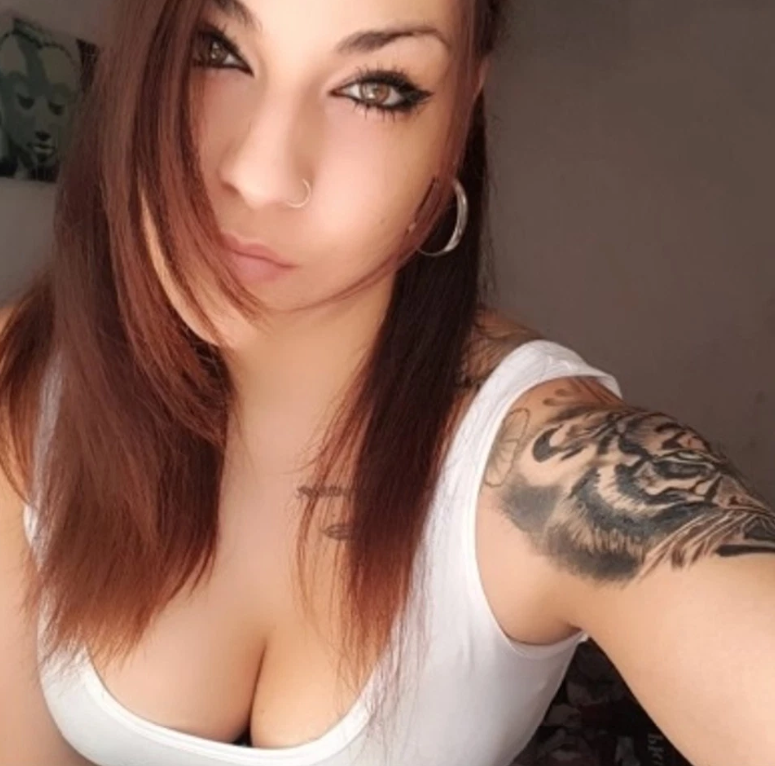 Hate to victim blame here but Adaia’s ex really should have seen this one coming. I mean not to judge a book by its cover or anything, but look at her. That is 100% the look of someone that would bite your tongue off after you dump them. Not to mention he probably dumped her because she’s a grade A psycho anyway.

Like I said though he went for the kiss even though alarm bells were probably ringing in his head. It was a classic little brain Vs big brain scenario and as we all know the little brain wins that battle every time. Now the guy’s walking around with no tongue and probably can’t even speak anymore. Tragic stuff indeed – give her 10 years I reckon.

For the woman who bit off the tongue of the man who tried to rape her, click HERE. That one’s understandable.