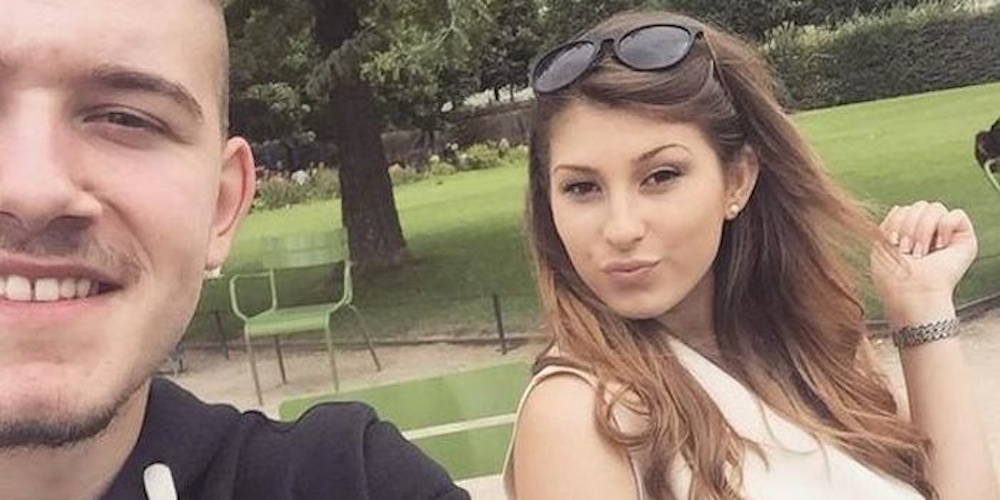 Last Thursday, hundreds of girls collectively sighed as their boyfriends gave them the weekend off because the new FIFA had dropped and it was time for them to grab a few beers and get stuck into some serious bro time with their boys. I guarantee probably 90% of the guys reading this were involved in activities similar to that this weekend.

I’m sure the reactions of girlfriends fall into a few different categories: the ones that don’t really care, those that enjoy FIFA and join in, and those that care massively and get really angry about it and start a massive argument. Or, there’s this girl that just totally trolls her boyfriend after he tries to murk her on Twitter.

Check out her A+ response below – then check out the guy’s desperate attempts to try and be cool and self depreciating afterwards, where he just ends up sounding like a complete pussy really. And the last tweet really is the icing on the cake.

Smooth moves dude. Hope you’re enjoying playing FIFA whilst your girlfriend is frigging herself off and probably having a better time than she does with you.