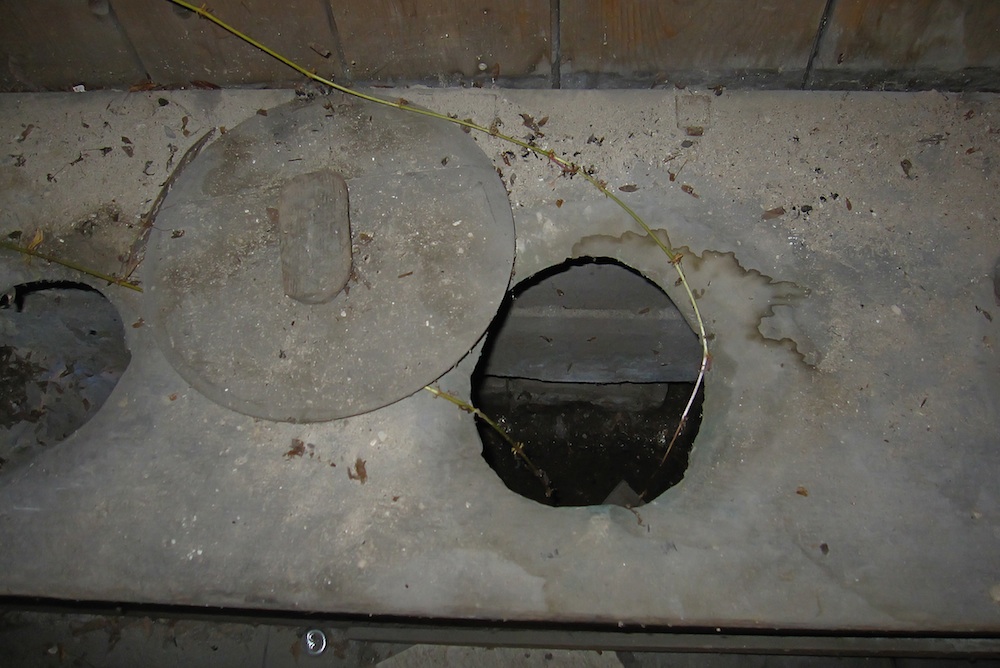 This is how they used to do it back then.

It was unearthed by archaeologists digging around an ancient toilet in Gdansk in Poland at an old school of swordsmanship. It looks like this and is eight inches long and made out of leather. It also seems to be covered in 250 year old poop that has sort of fossilised to it: 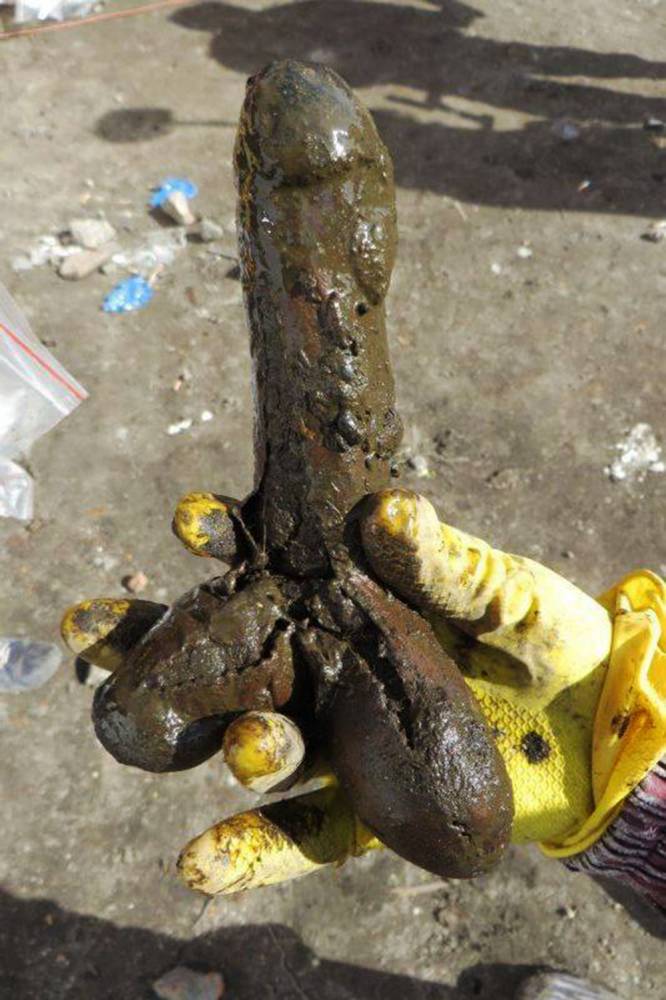 A spokesman for whoever was digging up the joint had the following to say about the discovery:

It was found in the latrine and dates back to the second half of the 18th century.

It is quite thick and rather large, made of leather and filled with bristles, and has a wooden tip that has preserved in excellent condition. It was probably dropped by someone in the toilet.

Whether that was by accident or on purpose is anyone’s guess though.