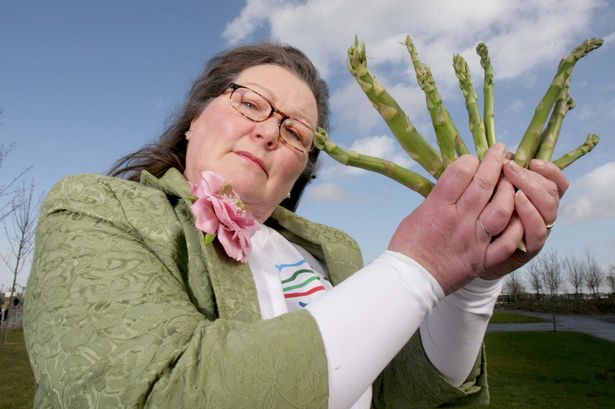 64-year-old woman/sorcerer Jemima Packington from Bath claims that she can predict the future by throwing asparagus stalks into the air and then reading them when they land.

– A Star Is Born will will an Oscar – correct.

– Boris Johnson will become leader of the Tories and lead Britain into Brexit – correct.

– Thomas Cook and Mothercare will both close down – correct. 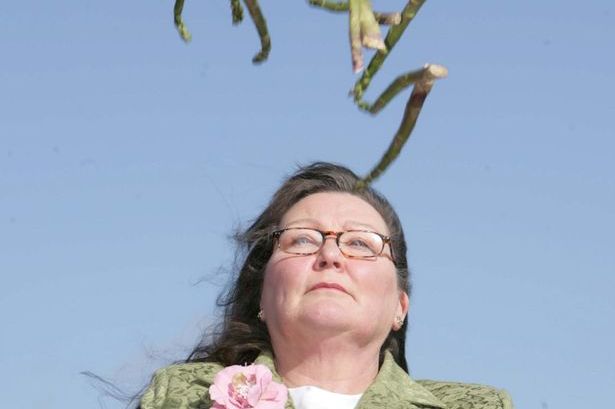 Well? Are you a believer in the power of asparagus yet? Well if not maybe Jemima’s predictions for 2020 will sway you once they inevitably come true. Here’s what the magic asparagus tells her is going down in the first year of the new decade:

– Donald Trump will be re-elected, and then thrown out of office.

– Brexit will happen and be a complete success.

– Hurricanes and flooding will increase around the world thanks to global warming.

– There will be ONE DEATH in the Royal Family.

Obviously the one that stands out there is Jemima’s prediction that a member of the Royal family will die in 2020. Well guess what happened yesterday evening? Yup, Prince Harry and Meghan Markle announced that they will be stepping down from their duties and roles within the Royal family. The Royals are said to be ‘disappointed’ not to mention disrespected as they weren’t even consulted about the whole thing. Could this be the first step of Jemima’s prediction coming into fruition? Holy crap, asparagus stalks really can tell the future!

Occasionally I get one slightly off, where I haven’t quite read it correctly, but I’m never far off. 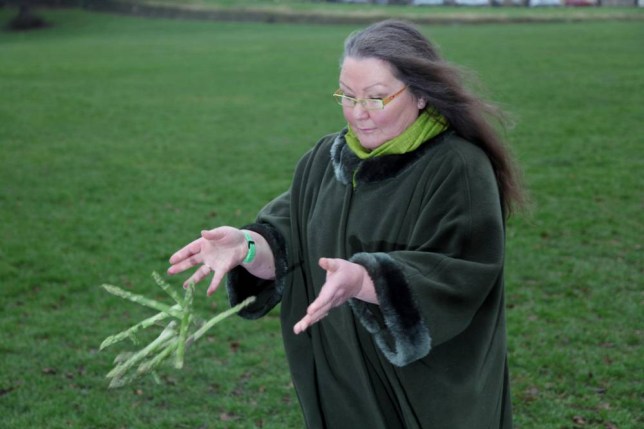 So yeah, I don’t know about you but I’m fully on board with this lady’s predictions and fully expect them all to come true. RIP Harry in advance. Probably best we lock Jemima up in a room with all the asparagus she needs so we can all rest assured we know exactly what’s coming. Also so she can stop bothering people.

For ‘proof’ that David Bowie predicted the birth of Kanye West, click HERE. Can’t argue with the evidence.