Lyft is sort of like Uber except Lyft is apparently about community and friendliness and so the drivers interact more with their passengers. Still, I’m not sure that this driver needed to be quite so friendly during an exchange he had with a woman he recently dropped off. 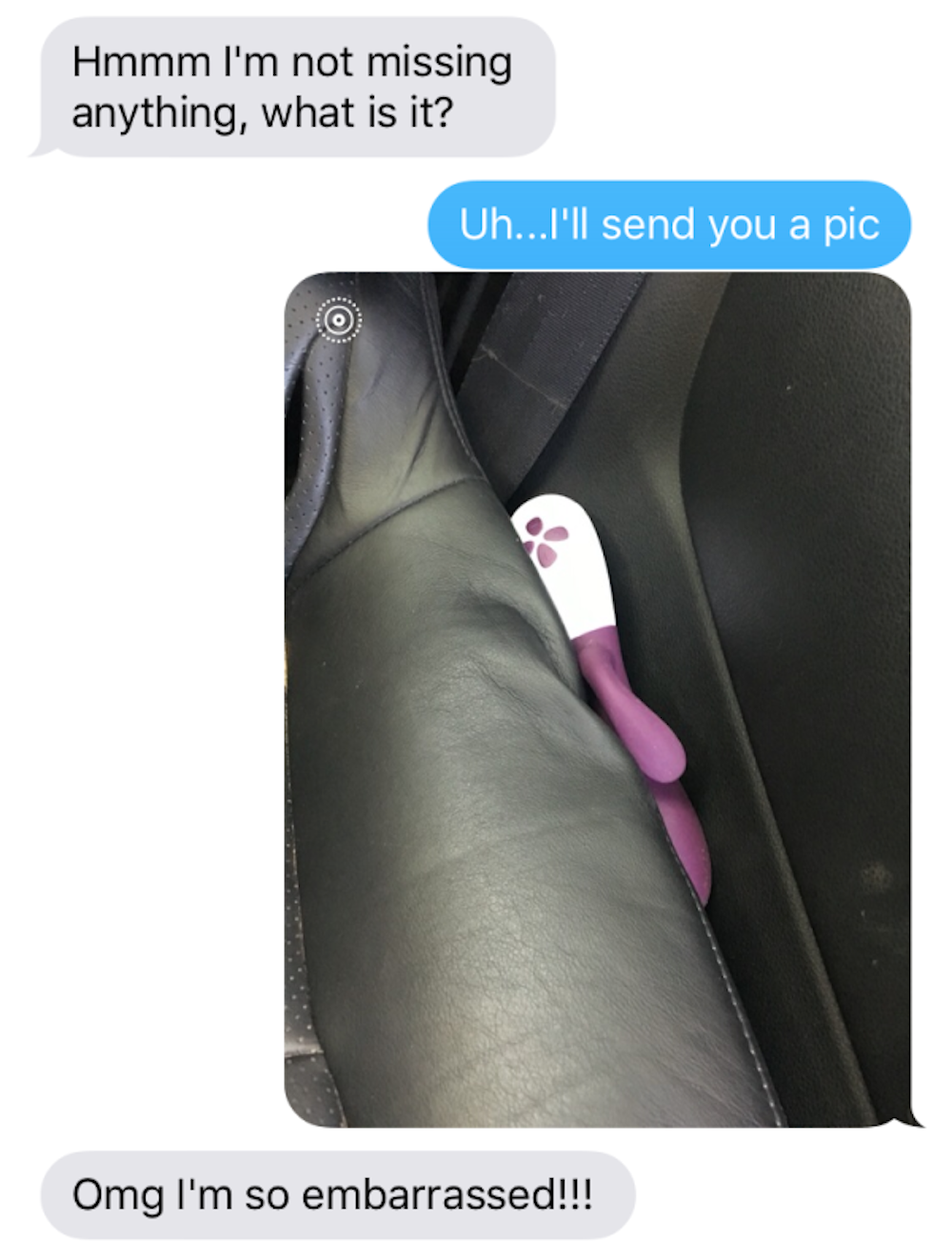 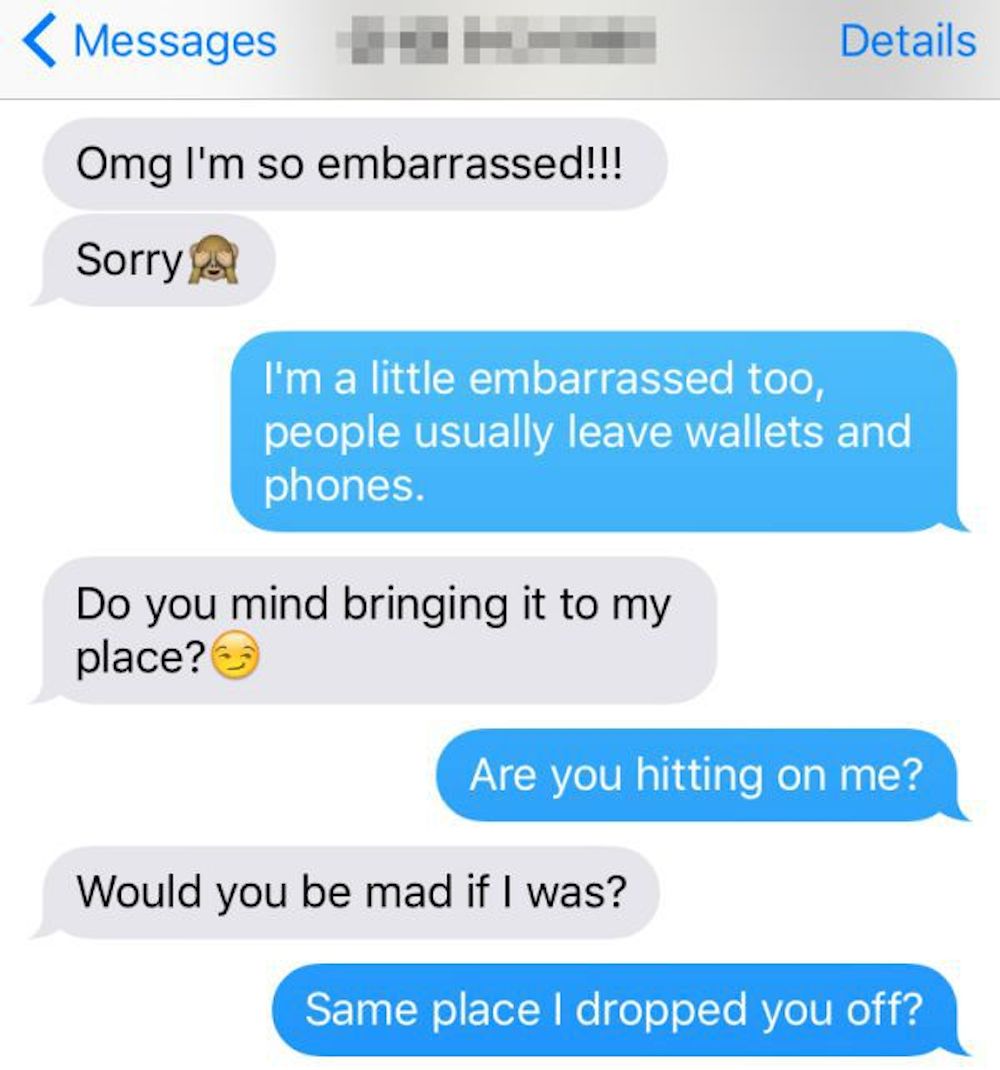 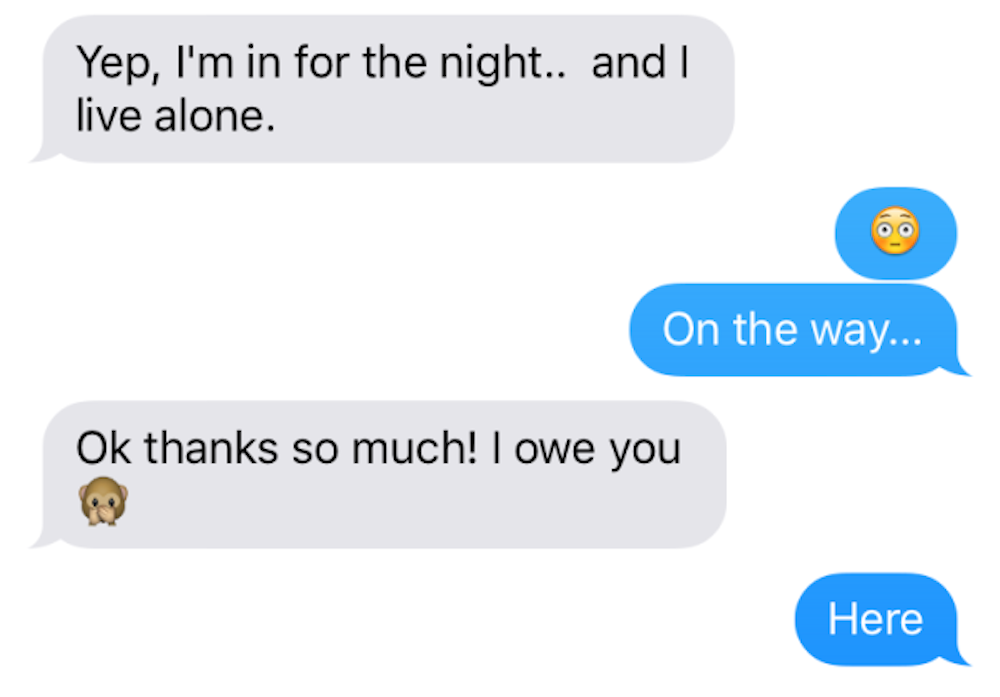 There’s a good chance this could be fake but having said that, she could have been feeling a bit drunk and randy and what guy is going to turn down a quick shag with a woman who clearly knows how to please herself?

If this is real, I hope that there’s a follow up story. Hell, maybe they even hit it off and are dating now — that would be the most modern love tale of all time.

Seems like Lyft passengers are much nicer than Uber ones — like this psycho who hijacked a driver’s car and refused to leave or the idiot who tried to attack his Uber driver and ended up getting pepper spray to the face.