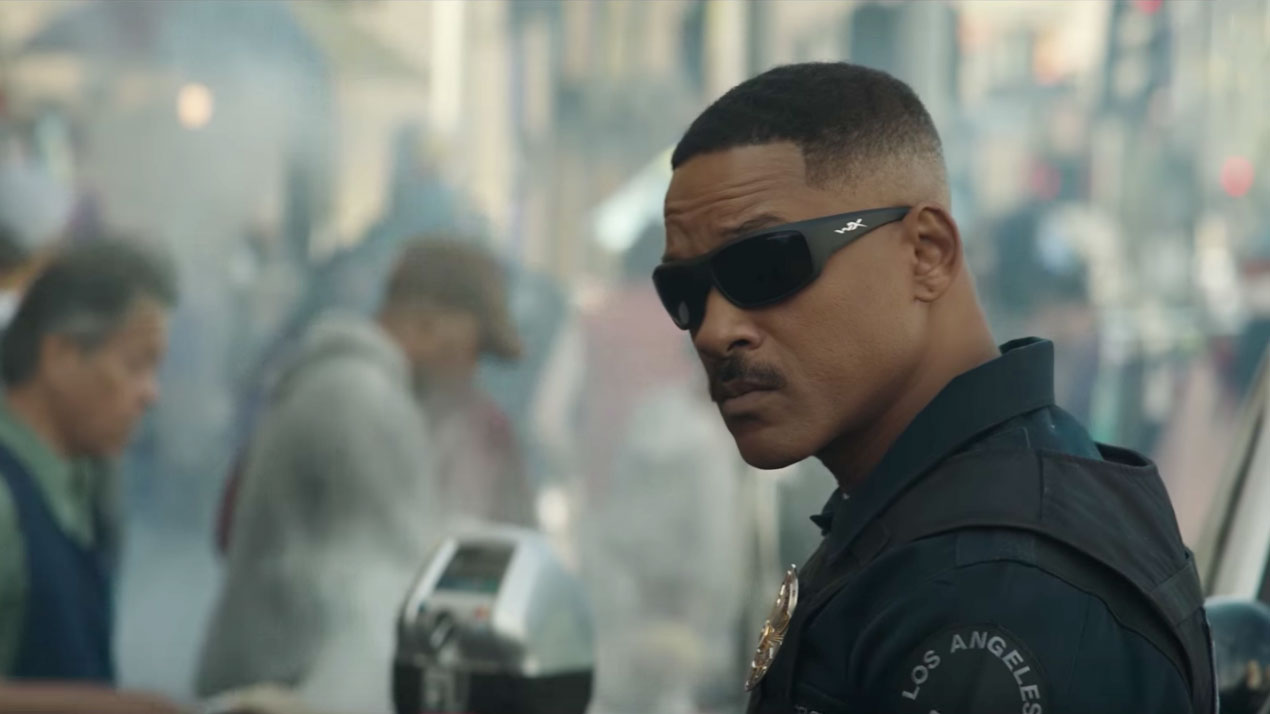 Netflix is fast becoming the home of some of the bet original movies and TV series and it shows no signs of stopping after shelling out $90million for the exclusive rights to Will Smith’s new film ‘Bright’.

We don’t know much about it as of yet, save for the title and the blurb that goes along with the short teaser trailer that you can see below:

Set in an alternate present-day where humans, orcs, elves, and fairies have been co-existing since the beginning of time. Bright is genre-bending action movie that follows two cops from very different backgrounds. Ward (Will Smith) and Jakoby (Joel Edgerton), embark on a routine patrol night and encounter a darkness that will ultimately alter the future and their world as they know it.

Looks good right? And even with only 30 seconds, the amount of talent that’s been assembled to star in it and behind the scenes (in terms of the director and writer) makes it sound like it’s going to be an absolute smash and it’s a real coup that Netflix managed to bag the rights for it. Expect a lot of hype for this over the coming year.

For more Will Smith, check out what an awesome guy he is on set of any of his movies. Always knew he was a good dude.