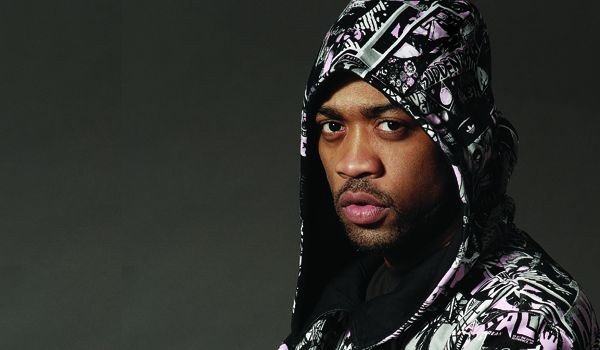 Wiley’s having another breakdown on Twitter, this time focusing his rage on Cockrock festival and the English Defence League.

Wiley’s not had the best of times this festival season. His breakdown before he was due to play Glastonbury has been well documented to say the least and it doesn’t seem he’s been able to rekindle the festival spirit since. Just this week he’s managed to burn his bridges with Cockrock after a questionable performance in Cumbria and is currently at time of writing going to Twitter war with the English Defence League. Let’s see how it’s going:

Nevertheless, he manned up and got on stage. This didn’t last for long though. After a couple of minutes he was off again after some of the crowd started booing him. In total he managed 15 minutes before it all got a bit too much. On the bright side he does seems a bit happier about his pay than he was at Glastonbury…

I drove into Cumbria picked up 15 k underneath the noses of a few haters not everyone was … just a few …Fear no area or no human .Amen .

Dear god you know I don't care about money and I am not fooled by charities either ….But I'm gonna piss this 15 k up the wall.

And I never even went to uni lol but I earnt a grand a minute ….

It turns out there was a conspiracy, masterminded by the pagans and inbreds of Cumbria, to ruin his gig. He does stress there was a turn out of loyal Wiley fans (although not enough to justify playing longer than 15 minutes).

All pagans from yesterday's festival get the off my @'s and go and find something constructive to do and let me spend this money in peace.

Today we start the spending of 15 k in style …Fuck them pagans in Cumbria ..

Cumbria listen to this FUCK OFF …..

I don't care about anything you any if you have to say your lucky I ain't even came to Cumbria and done 15 mins and took your money ..pricks

You inbreds get off my @'s and get a life you been tweeting me for days you assholes …..fucking reptillions …

Wiley then bizarrely and completely out of nowhere brought everyone’s favourite racists the EDL into the mix. They were happy to respond, naturally:

The shit festival I was booked for should of never even got booked it was a edl festival ….

@EDLTrobinson @WileyUpdates look at his twitter obvious the biggest dickhead in the world… #Prick #EDL – The Rev (@Watford_EDL) July 22, 2013

@WileyUpdates I’m serious ? I’m just after a answer? I read the news story about money etc and your tweets? I couldn’t give a toss either

@WileyUpdates way just wondering how our name got involved in it? – Tommy Robinson EDL (@EDLTrobinson) July 22, 2013

@WileyUpdates I agree, twitter is here for getting reactions and banter! Don’t take life to serious, no one gets out of it alive!

Wiley then blocked the EDL’s Tommy Robinson and has spent the last few hours posting his favourite hip hop videos and news stories.