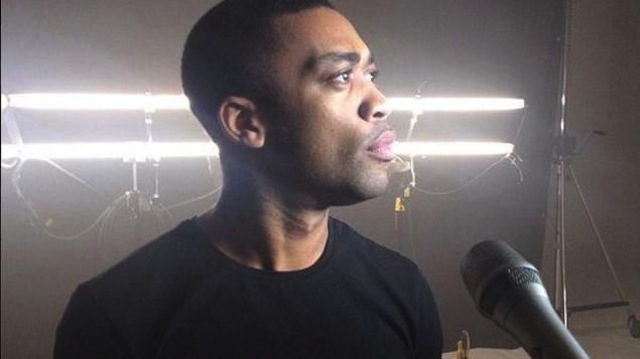 Is Wiley having a movie made about his life? It appears he and Adam Deacon may be cooking something up – would you watch it?

Think of all the musicians who’ve had their life story made into a major film and you’d have a fair few legends on your list — Eminem, Biggie, Ray Charles, Johnny Cash.

Adam Deacon (Kidulthood, Adulthood) thinks it’s time to add Wiley to that list — the actor/director said he was up for shooting a movie based on the life of the Grime star in response to a tweet from Rap-Up UK suggesting Idris Elba play the lead. Which isn’t going to happen, but it’s okay to think big.

Will the movie feature the time Wiley went nuts on Twitter because he didn’t want to play Glastonbury? Or the time he beefed the EDL, also on Twitter?

Here are the initial tweets, followed by a keen Wiley getting involed. Would you watch the story of his life?

“@RapupUK: The UK definitely need a @WileyUpdates Movie get @idriselba to play him:) RT! if you would watch this film”< i wanna make this!!