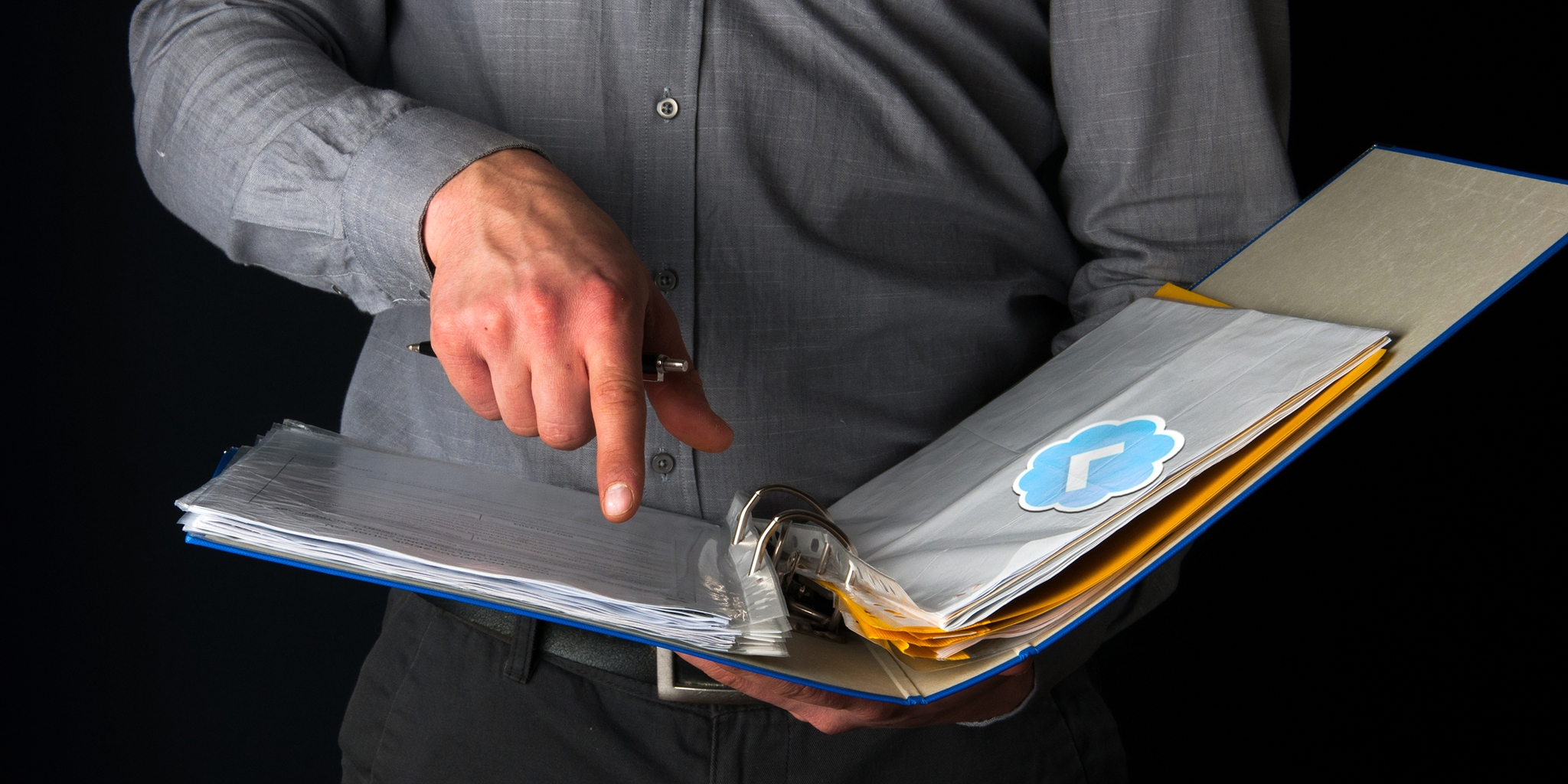 WikiLeaks has announced that they are considering a database of information about Twitter’s verified users, including information that could have a big influence on their lives.

Interestingly, they deleted the Tweet after people responded negatively to it, but here’s the screenshot: 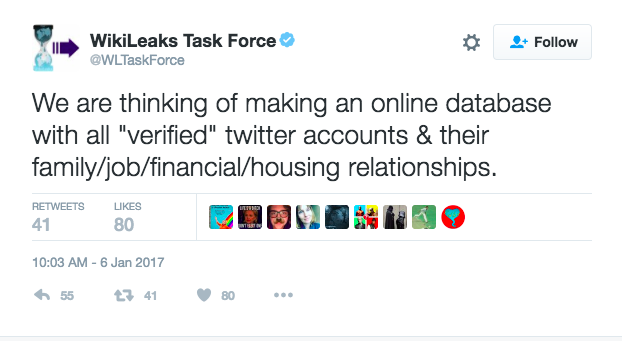 They then attempted to clear up what they meant and assure it’s not as sinister as it sounds:

.@DaleInnis @kevincollier As we stated the idea is to look at the network of *relationships* that influence — not to publish addresses.

Either way, looks like 2017 will be another interesting year if this happens. Wonder how many people will be clamouring for that little blue verification tick now? Sick Chirpse may not be verified on Twitter but at least that means we’re not going to get hacked by WikiLeaks and have all our private info leaked to the world. Sick Chirpse 1 verified websites 0.