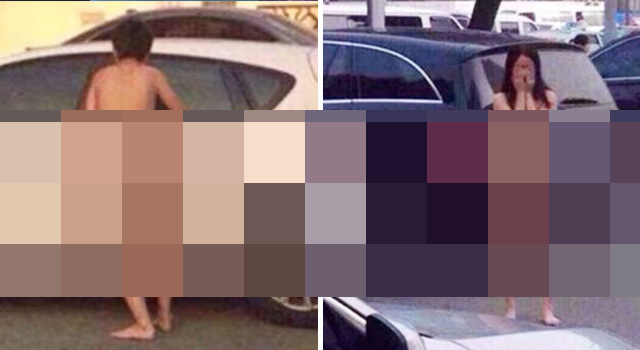 It must be a tough one when you find out that your husband is cheating on you with your twin sister, but at least if you catch them naked in the act in a car park in a car then you can just drive off in said car and leave them naked in the car park. Pretty embarrassing and pretty cold too probably.

That’s exactly the route that a 29 year old woman named Ting Su decided to take when she suspected her husband Cheng had been cheating on her with her twin sister. She used a mobile phone tracker to track them down to a shopping centre and then saw them frolicking around in the car park naked in a car.

Ting furiously confronted them and both of them jumped out of the car, still naked. Unfortunately for them Ting wasn’t in the mood for talking and immediately jumped into the car – which I’m assuming she had a key for – and then sped out of the car park leaving the two standing their stark naked without any money or phones or anything. Whoops. 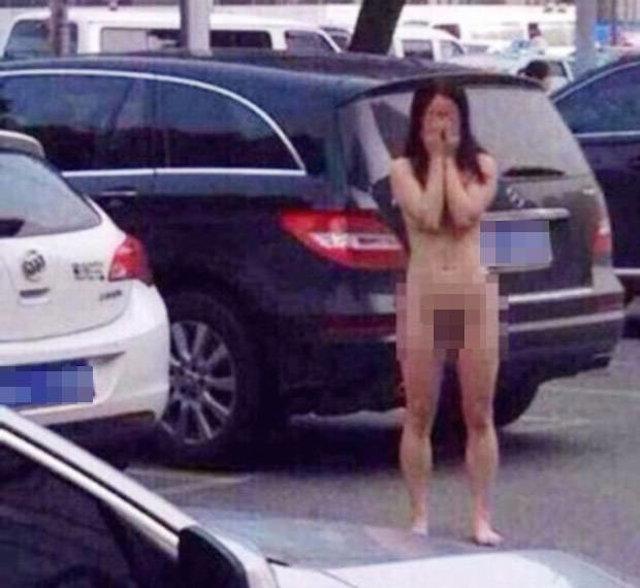 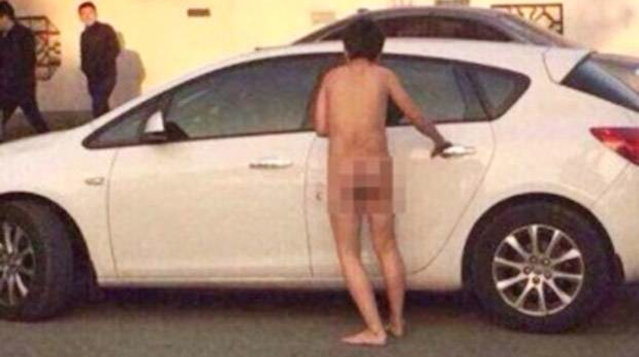 A witness to the event named You Meng explained the reaction to seeing the two of them:

It was so funny. Loads of people were grabbing their phones and I did as well. He was banging his fist on the window and shouting at her, and she just wasn’t playing ball.

And she shouldn’t have to really – Cheng and her twin sister are scumbags that probably deserve to be left naked in a car park or at least power slammed into the concrete like this other cheater. Ting said following this incident that she was filing for divorce and that Cheng had been pursuing the affair since she gave birth to twins.