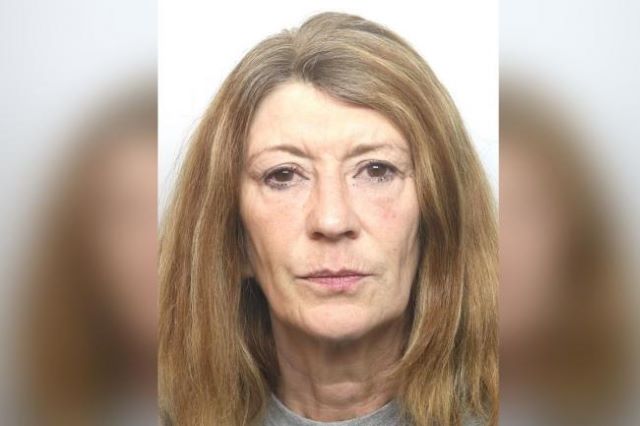 Wild story out of Neston on the Wirral in Cheshire this week, with a woman inflicting a particularly cruel and brutal death on her husband by chucking boiling water mixed with 3kg of sugar over him as he slept.

Corinna Baines, 59, was married to her elderly husband for 38 years and was his carer at the time of the attack, reports the Metro.

Michael Baines, 81, was left screaming in agony after he suffered severe burns to more than a third of his body.

Immediately after the attack, Corinna left the house and went to a neighbour, crying, and said:

To throw boiling water over someone when they are asleep is absolutely horrific.

To also mix three bags of sugar with the water showed the determination she had to cause serious harm.

The sugar placed into the water makes it vicious. It becomes thicker and stickier and sinks into the skin better.

It left Michael in agony and rather than call the emergency services she wasted time by going to a house nine doors away to tell a neighbour, who she wasn’t close to, what she had done.

Michael was an elderly man who fought for his life after the attack but sadly in the end he passed away.

Jeez that sounds awful. What kind of relationship did these two have to lead to such a horrifying ending? Well apparently the day before the murder, the couple had an argument when Corinna was shopping with her daughter. Her husband called and was impatient for her to come home, Chester Crown Court was told.

Corinna was said to be livid with him and later boiled two kettles’ worth of water and added three bags of sugar into a bucket. 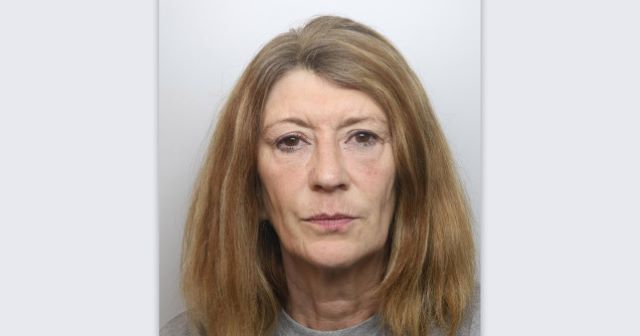 She poured the dangerous mix over Michael Baines’ arms and torso and left the house. He suffered 36% burns to his body and was found by police moaning and in extreme pain. He spent 5 weeks in hospital before he died.

Corinna was initially charged with GBH before he died, then charged and found guilty of murder and is now looking at life in prison (she will be sentenced in July).

The CPS case was that her actions were deliberate and considered.

She was clearly upset about the dispute between herself, her daughter and her husband but the evidence demonstrated that she was in control and acted in anger when she poured the lethal mixture over her husband and wanted to extract vengeance.

Well I think she got the vengeance she was looking for, but the tradeoff is spending the rest of her life in prison. The poor guy was 81 years old; imagine living to that old age only to meet your demise by having your wife murder you via boiling hot sugar water as you slept. The pain must have been unfathomable, and even then he held on for 5 weeks before succumbing to his injuries.

At 81 years of age how much longer did he realistically have left on this planet? Could Corinna really not hang on any longer after already being married to the guy 38 years? More to the point, why kill him instead of just leaving him? I guess she just had a moment or two (or however long is takes to prepare 3kg of boiling sugar water) of madness. RIP Michael Baines.

For the chip ship owner, 71, who murdered his ‘nagging’ wife throwing a deep fat fryer over her, click HERE.