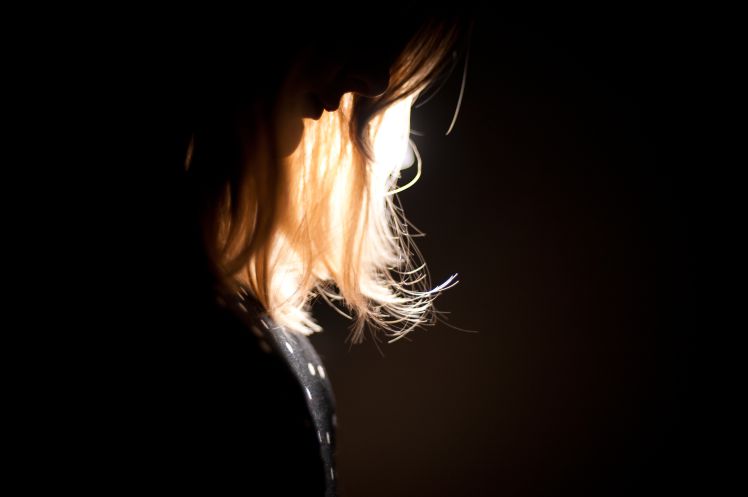 Nobody ever wants to walk in on their husband in bed with another woman, but it must be even worse when that woman is a member of your family. And then possibly the worst ever when it turns out that female family member is your 72 year old grandmother.

This was the unfortunate chain of events that befell a 24 year old woman from Birmingham recently though, after she became suspicious of her husband being out of the house so much and hired a private detective. They followed the man and delivered video evidence to the wife of the unlikely couple.

Here’s what the understandably heartbroken woman had to say about the situation:

I just don’t believe it. I put guilt on myself. I could not understand what I was hearing and seeing.

When I viewed the video footage and saw who the other woman was, well, it was just a total fog of disbelief.

This older woman should have known better. 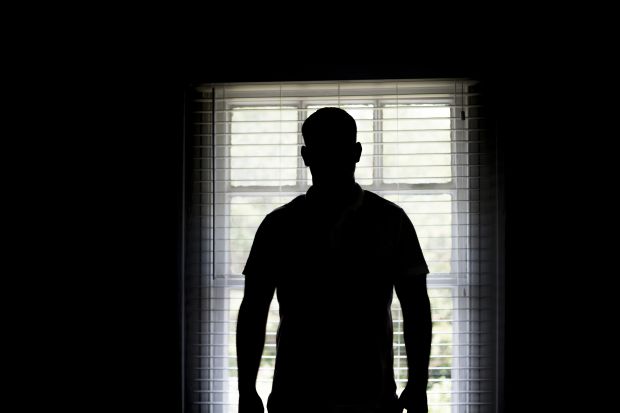 He was distant all of a sudden. He wasn’t around.

There was little conversation and he started to disappear.

He said he was having to stay late and travel away for work.

They uncovered that he’d registered with several dating websites.

What I was hearing reported back just didn’t seem to match the man I knew and loved.

It’s a difficult time at the moment, but it can be great to get rid of somebody so toxic in your life.

I mean yeah it definitely can and it sounds like she should do that pronto. Probably get rid of her grandmother too – who I found it kind of bizarre that she referred to as an ‘older woman’, it’s your grandmother FFS –  as it doesn’t sound too like she’s that much of a great influence on your life either.