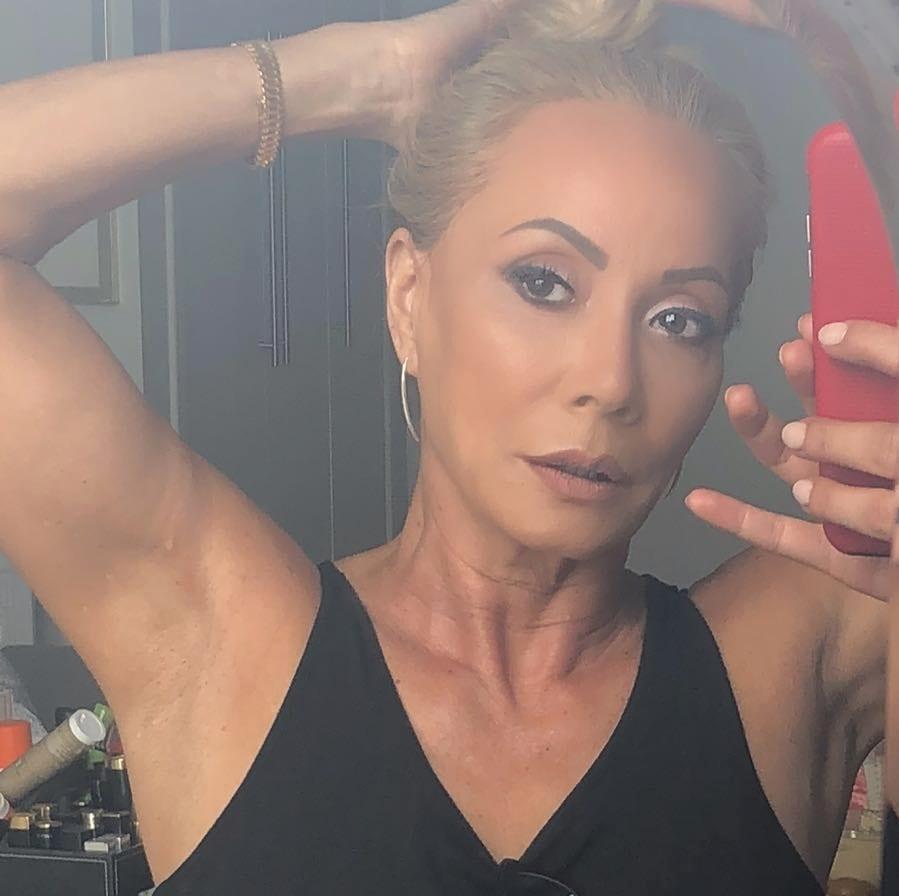 One of the perks of hooking up with a much older woman is that they’re likely to have their shit together and be able to pay for most of your stuff and if you’re really smooth and a great lover, you might even be able to con them out of £500,000. And then lose it all gambling.

This was exactly the plan that 29 year old Cristian Mihalea carried out recently during his 18 month relationship with a cougar. His 66 year old flooze Christiane Shellard leant him £500,000 to buy a flat in Brentford Docks, West London which he would be allowed to live in with the aim of turning his life around. Instead he decided to spend it on online gambling, a bad gold deal and a flash Audemars Piguet watch. Fantastic.

What’s more is that Cristian doesn’t believe that he even has to pay her back. He’s arguing that the money was given to him as a gift so he was free to do whatever he wanted with it. Christiane isn’t having any of it though, taking him to the London High Court and suing him for the money back. Power moves. 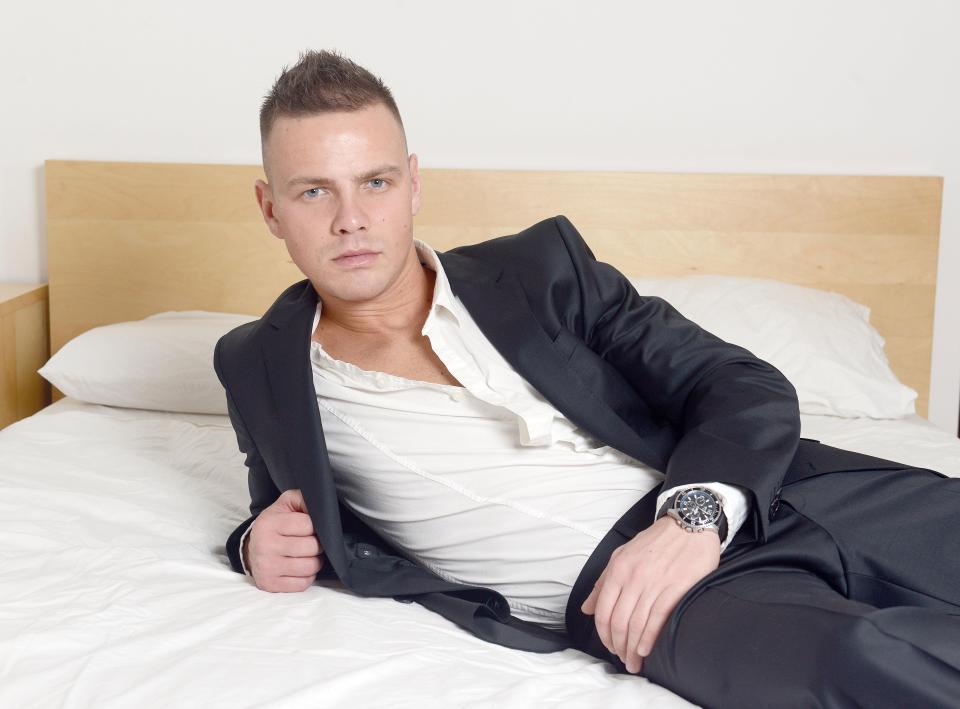 Not really sure how she’s going to prove that it was a loan if there isn’t actually some kind of loan agreement between the two of them, but it sounds like she’s got more money and sense than Cristian – who apparently pretends to be a successful businessman but actually just runs a hairdressers somewhere – so she’s probably gonna win. Talk about a messy breakup though eh? Hell hath no fury like a 66 year old woman scorned by a 29 year old toyboy.

For more toyboys, check out this woman who walked out on her husband and nine children for some Gambian dude she met online. You couldn’t make it up.