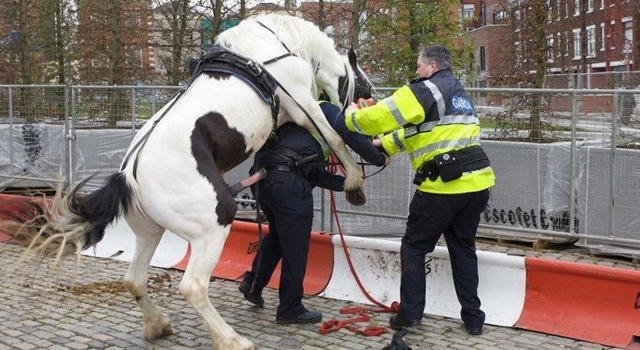 You might think the answer to the question in the title is simply “because it’s disgusting”, but that’s not enough. Nigel Farage’s face isn’t illegal so the level of repulsion something can produce clearly isn’t enough to make it against the law.

Maybe you could make it illegal because of the distress caused to the horse? But, if the horse is having a pretty awesome time, you can’t really use that as a reason to arrest someone either. Another way to respond to the question above is “who cares?” That’s a much more valid point, but I’ve written this now so you may as well read it.

The story of how the act of filming and having sex with horses became illegal in Washington State is actually pretty interesting; if a little dark.

Normally (I would imagine) horse sex, or indeed any kind of clandestine animal touching would remain very much behind closed doors. It’s unlikely people are going to be bragging down the local about that sort of thing. The Enumclaw horse scandal changed all of that. Privacy was blown out of the water thanks to a very public fatality.

Everyone knows there are a lot of dodgy things on the internet; in fact all the dodgy things are on the internet, because humans are dodgy and the internet is for humans. Enumclaw farm in Washington State was well-known by people who hang around in bestiality chat rooms. This underbelly of society knew that videos of sex acts between man and horse regularly emanated from the area. No one else in the wider world was any the wiser.

I’m guessing it was a fairly small group of relatively anonymous people who knew about this destination and had viewed the zoophilic clips. This activity could have carried on for many years in private. The vast majority of humans would have been blissfully unaware that these barnyard shenanigans were going on if things hadn’t taken a dive into darkness one night down on the farm. 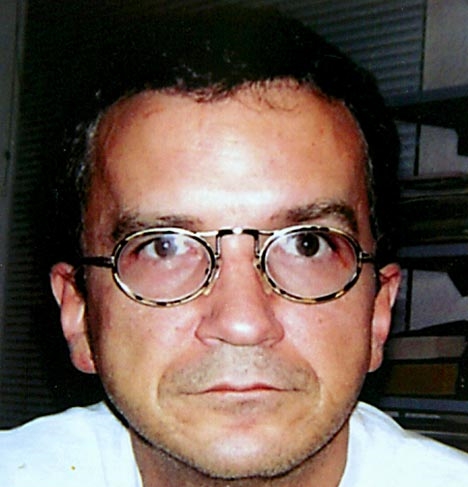 Kenneth Pinyan (above) was at Enumclaw farm one July evening with a chap called Michael Tait (below) who lived in a trailer near the farm. Pinyan had been having a luxury sexy time with one of the local mares when he received some pretty heavy-duty internal injuries.

Tait wanted to take Pinyan to hospital, but Pinyan was concerned that his injuries might look suspicious (you reckon). He had high level security clearance as an engineer at Boeing and didn’t want to lose face and possibly his job. Eventually, after a few agonising hours his condition worsened; Pinyan was taken by Tait and dumped in the ER room of Enumclaw Community Hospital where he died soon after. 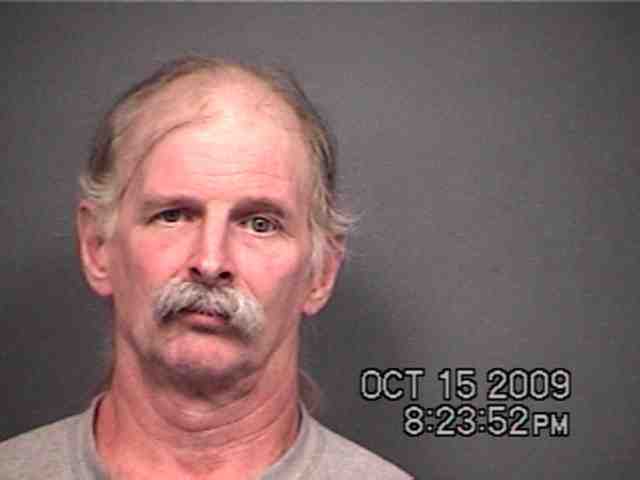 According to doctors Pinyan died from “acute peritonitis due to perforation of the colon”. I don’t need to explain to you how that happened… and it didn’t end there.