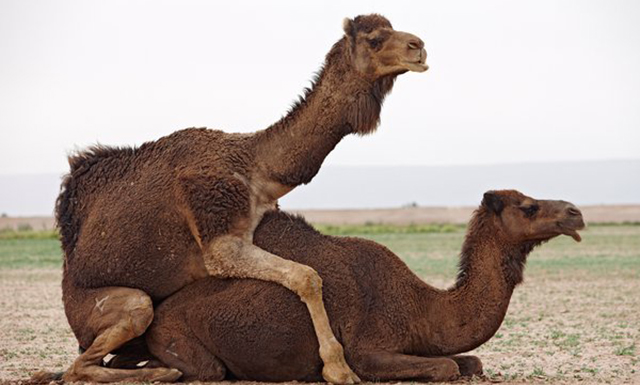 This question is the definition of Conundrum City – let’s discuss.

Would You Rather is a fun game with literally countless scenarios to choose from — so we’re going to start posing the question to our readers on our Facebook page (get involved) and meanwhile discuss the scenarios ourselves on the site.

Let’s begin with a classic — would you rather have sex with an animal and it remains your dirty little (massive) secret forever or not have sex with animal but everyone thinks you did and there’s absolutely nothing you can do to change their minds.

It’s a tricky one. Your options are essentially A) get completely smashed on all the drink you can physically contain inside you while still being able to pop a boner and fuck the animal, and then live with the shame and suffer in silence forever. Or B) Not have to stick your penis inside an animal but get ridiculed every day for the rest of your life as though you had. You literally won’t be able to go anywhere without word getting out that you fucked an animal, even though you didn’t. 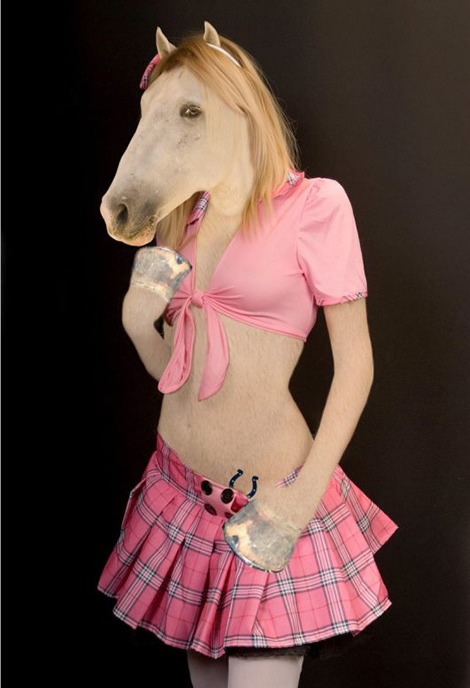 Like we said – tricky. You don’t want to have sex with an animal but at the same time you don’t want all those office wankers you work with to have this kind of ammunition on you. These are the kind of guys who say shit like “hey man, didn’t get the green shirt memo today!” when two people wear the same green shirt to work. Do you really want these people to have you by the ball sack every single day for the rest of your life because they think you fucked an animal? For sure not.

Just an outright brutal scenario. You literally cannot win but I suppose that is the nature of Would You Rather. Just a shame there isn’t a C) Kill yourself option. 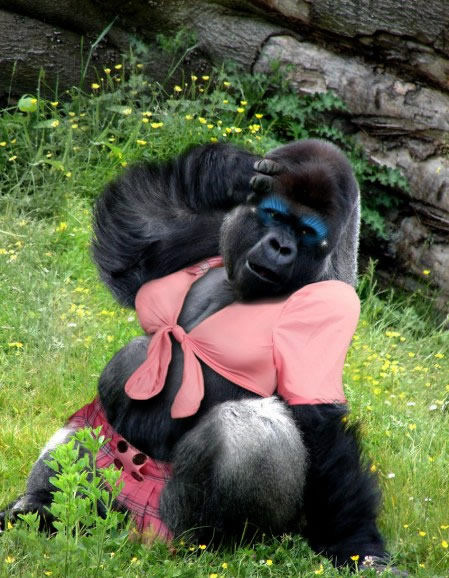 I think we’re going to have to go for B) and just own it as much as we possibly can. Let everyone think you had sex with an animal and just act like it was some crazy fucked up experimental time in your life and you are 100% categorically not that person anymore. Just act like it doesn’t bother you and hopefully find some shit on the people terrorising you about it to respond with (though I doubt you’ll find anything as disarming as “you had sex with a camel/horse/goat/giraffe you absolute fucked up weirdo.”

There’s just no way we could bring ourselves to actually have sex with an animal, even if it would make the rest of our lives easier.

Well, that was fun. How about you then? Leave a comment below or get involved in the discussion over on our FB page.