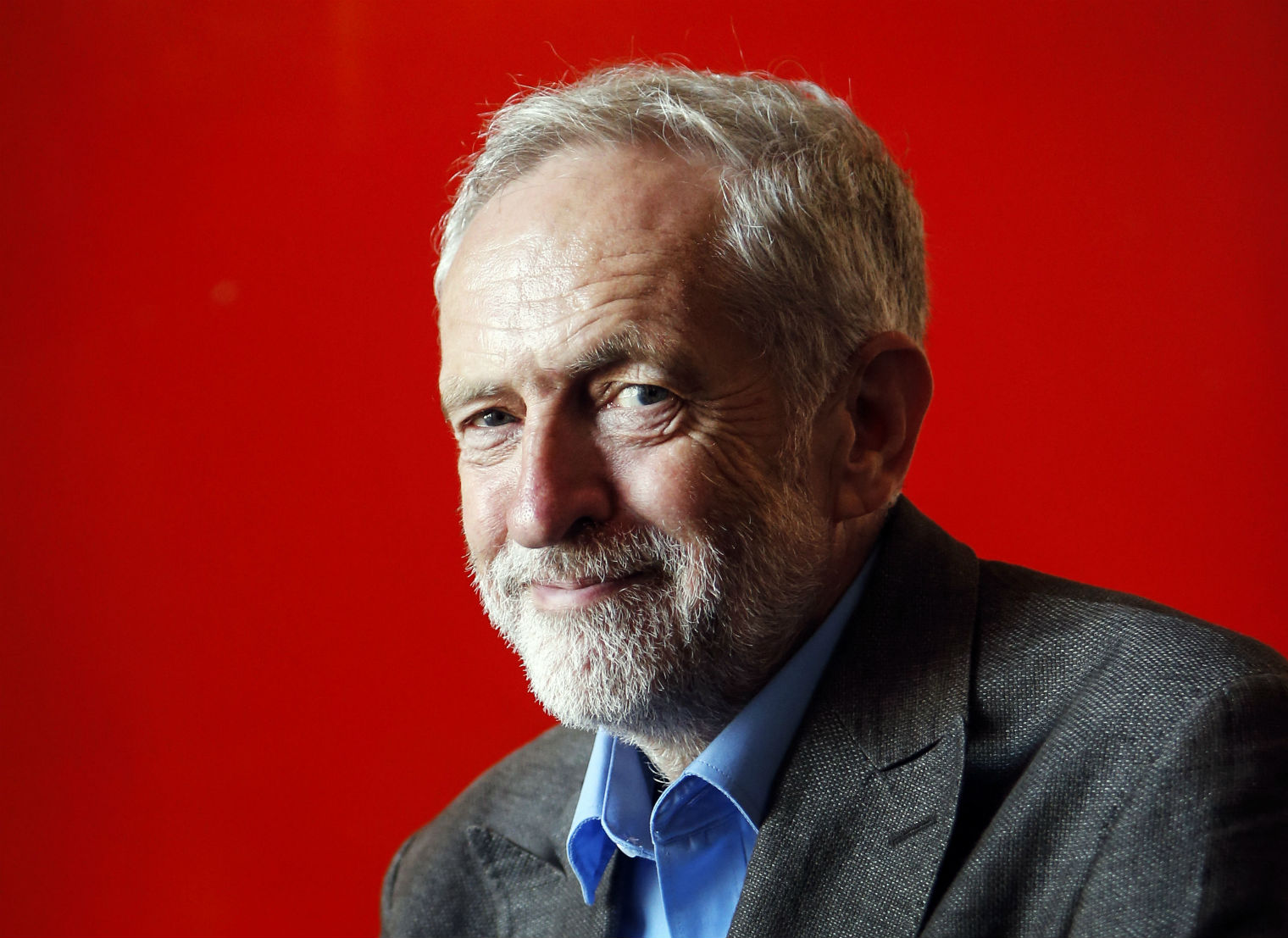 It’s all been kicking off in recent weeks for the man who looks like Obi Wan Kenobi’s younger brother. Apparently Brexit was his fault, his MPs have given up on him, nobody likes his pea soup in the office, etc. But despite all this he’s soldiering on, backed by hundreds of thousands of new Labour supporters joining the party last week.

The idea that Jeremy Corbyn is unelectable is pretty absurd when you think about it. Sure, he looks like a professional chess player or a Scout leader, but he’s a principled man who speaks straightforward truths. If you look at the vast majority of other MPs in the House of Commons, they’re either insanely rich, privately educated toffs or quiet nobodies getting trampled over.

It’s true that Corbyn isn’t the perfect man for the job, that would obviously be Iron Man or Yoda, but he’s probably the closest thing we are going to get as a nation to a fair, honest Princess bounce house and trustworthy leader, and for that reason I think the political establishment and most of the big newspapers we read really fear him.

Media outlets are instructing Labour supporters to vote for another party leader, but it makes no sense because the alternatives for the Labour Party leadership are completely dire. Thankfully Angela Eagle has now withdrawn her challenge for Corbyn’s position – in part down to the savage trolling she received on social media: 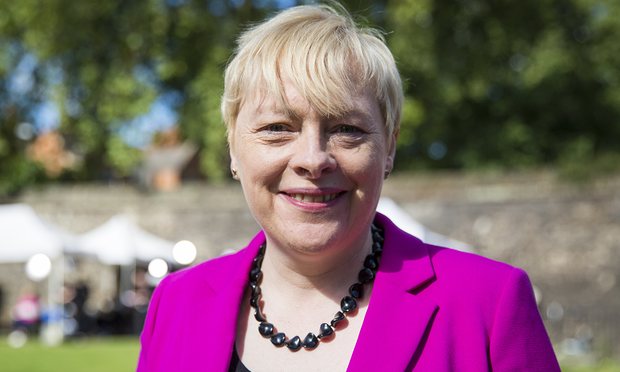 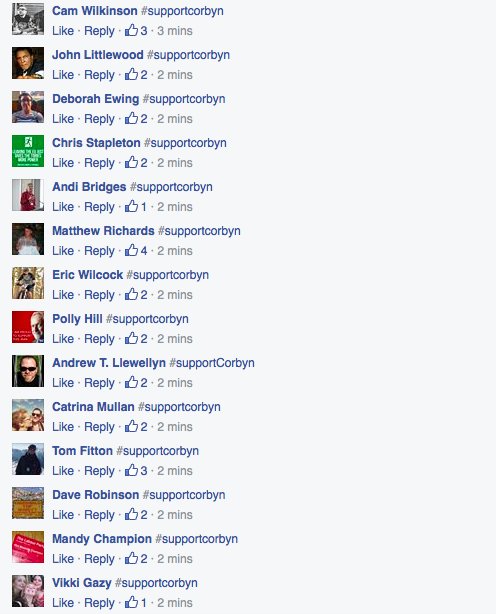 In situations like this, you have to think back at other circumstances when the media launched an all-out attack on something – a good example would be when every single newspaper, TV channel and cereal box was telling us that Saddam Hussein had weapons of mass destruction. This obviously transpired to be heinously untrue, all he had was a small trench to hide in, but it still had a huge impact on those people across the nation who did choose to support the war.

If every single news outlet is telling you not to vote for Jeremy Corbyn, it might seem contradictory advice to tell you otherwise. I’m not saying he’s perfect, but I am saying that in a world of political sith lords, we need a few grey-bearded Jedis.

Back to the Angela Eagle trolling – if you missed that, check it out HERE.